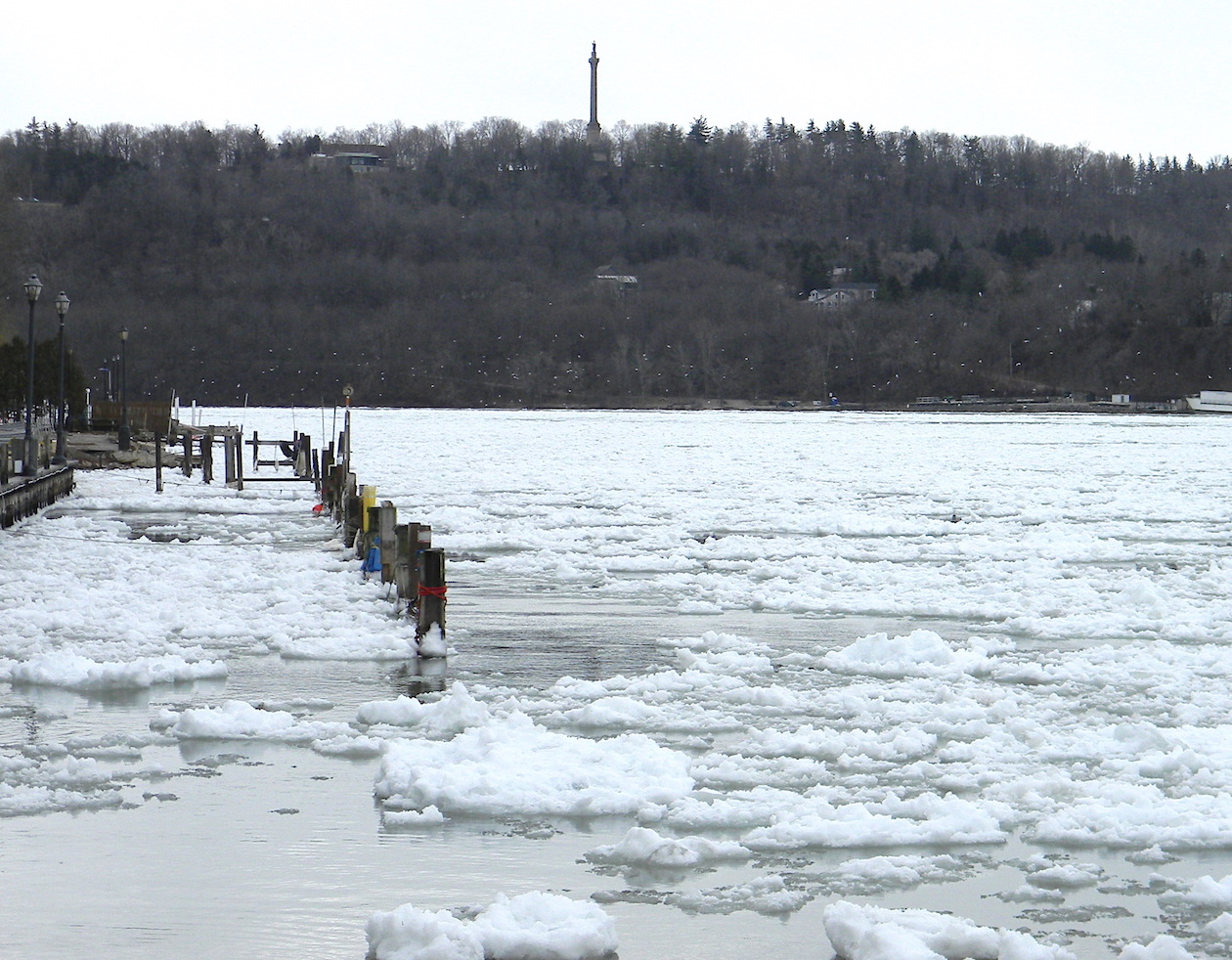 The lower portion of the River Region in Niagara County appears to have escaped the worst of what was billed as Winter Storm Quiana, an extremely strong system that blew through the Great Lakes to the eastern seaboard this past weekend.

A total of 675,000 were reported without power in numerous states as of Monday morning, according to the Weather Channel. As of this afternoon 38,357 National Grid customers were still without power in the Buffalo Niagara Region. Niagara County Fire Wire reported more than 1,200 residents in the Town and Village of Lewiston were without power, while the numbers are much lower in Porter and Youngstown. Reports of tree and property damage were still being tallied.

The fierce winds also blew open the New York Power Authority ice boom at the mouth of Lake Erie, resulting in cascades of ice in the upper river and building ice conditions in the lower river, from Lewiston out to Lake Ontario.

Power outages affected nearly 79,000 residents at the storm’s peak, with reports of ice damage and evacuations along the Lake Erie shoreline in Hamburg, wind damage in Erie County and Niagara Falls, ice build-ups in North Tonawanda and Grand Island, and numerous schools and business closed in both counties.

Shown are scenes of the building lower river ice at the foot of Center Street and Lewiston Landing. (Photos by Terry Duffy) 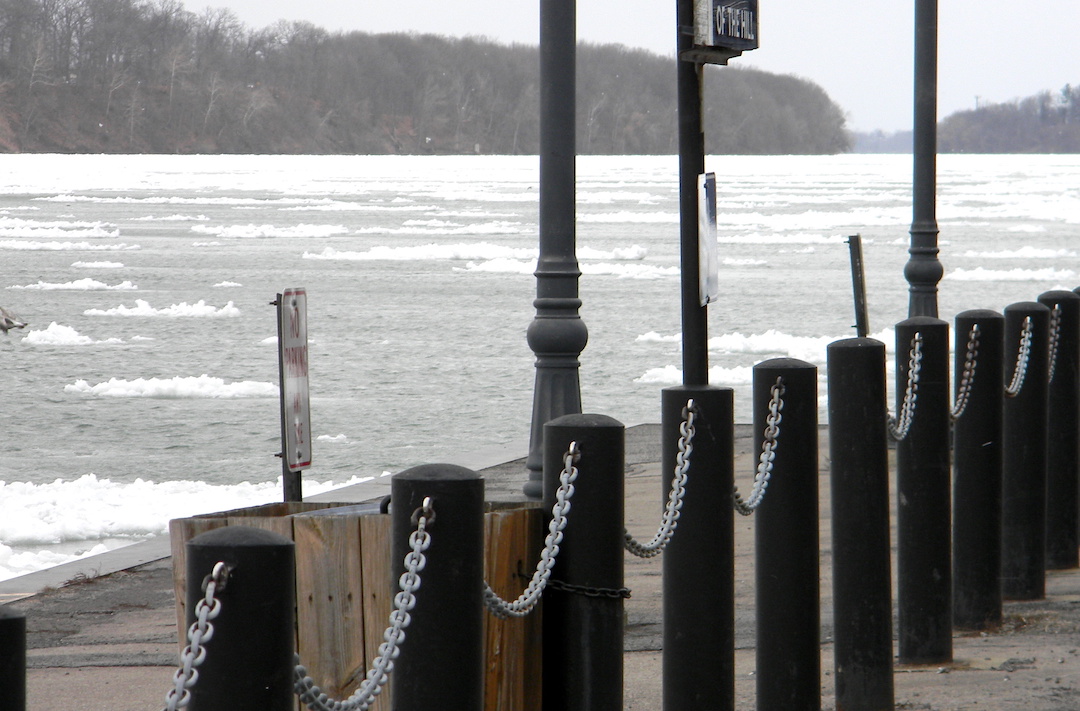