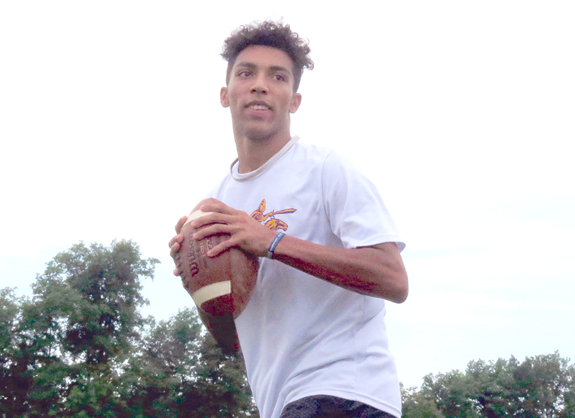 Jordan Parks is back for the 2018 season. (Photos by David Yarger)

One in a million: Life, death, football and Jordan Parks