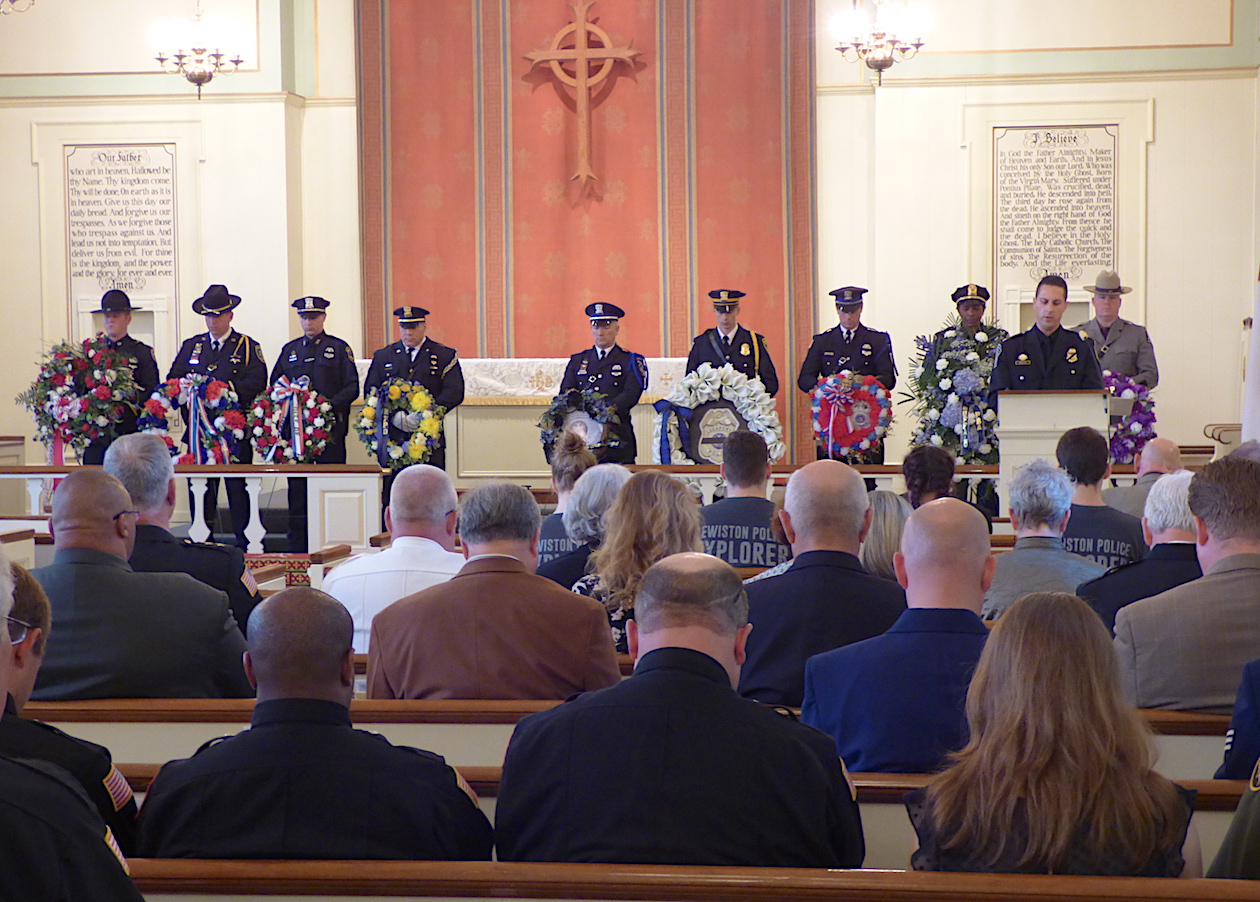 Wed, May 16th 2018 09:45 pm
Law enforcement personnel who died in the line of duty were honored Wednesday at the 21st annual Niagara Interfaith Chaplaincy Police Memorial Service. The event took place at St. Paul's Episcopal Church, 400 Ridge St., Lewiston.
Police agencies from across Western New York and Southern Ontario participated in the observance, held each year during National Police Week to honor the memories of their fallen brothers and sisters.
This year's keynote speaker was Chief Dennis Richards of the Buffalo Police Department. A sworn member of the department since 1982, Richards was appointed chief of detectives in 2006. He has served in all areas of the Queen City and currently supervises a 92-member division that investigates homicides, narcotics offenses, sex offenses, burglaries and assaults.
Richards is president of the Police Athletic League of Buffalo and the Buffalo Police Federal Credit Union, vice president of the Police Emerald Society of Buffalo, and secretary of the Gold Shield Association. He and his wife, the former Mary Scaffidi, have four adult children.
Established by a joint resolution of ­­­­­Congress in 1962, National Police Week is a time to give special recognition to law enforcement officers who lost their lives in the line of duty for the safety and protection of others. The Niagara County service featured the reading of the Roll of Honor - the roster of officers killed in the line of duty through the years - and a presentation of memorial wreaths by law enforcement agency representatives.
Agency honor guard members joined area musicians in rendering a rifle salute and taps to the memories of those honored. Following the service, a reception was held in the church's fellowship hall. Food was provided by The Brickyard Pub & B.B.Q.
PHOTOS: 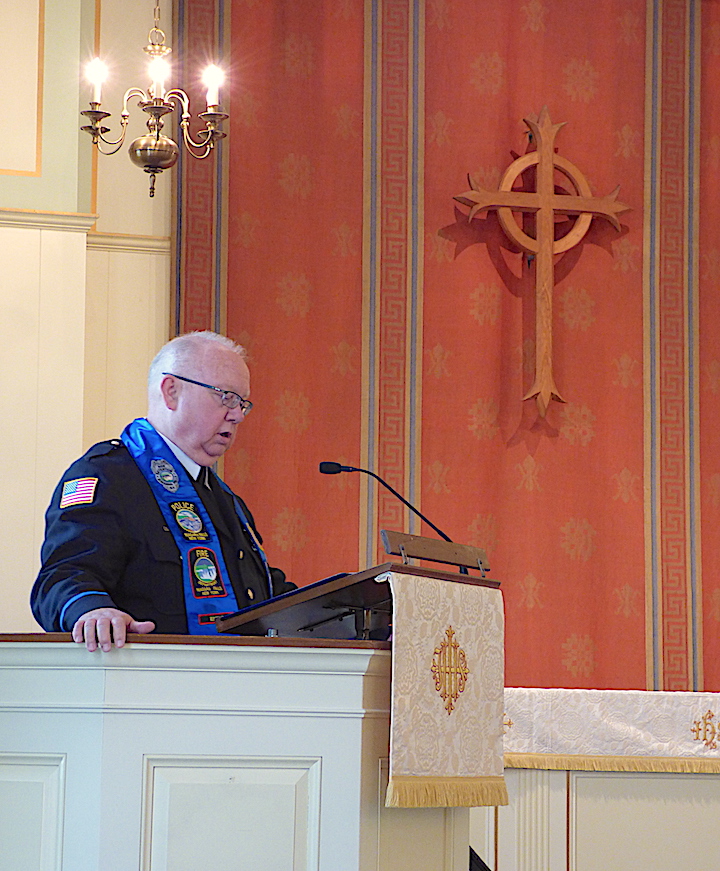 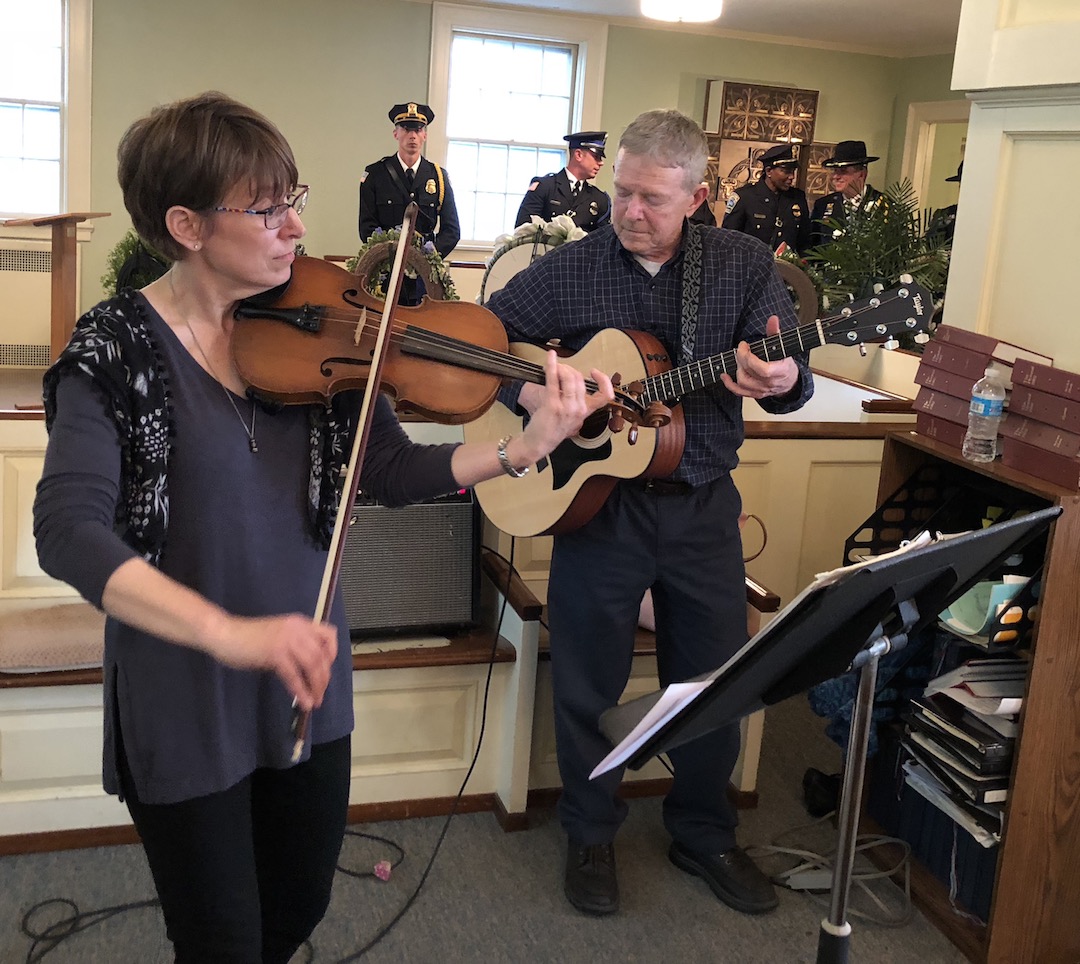 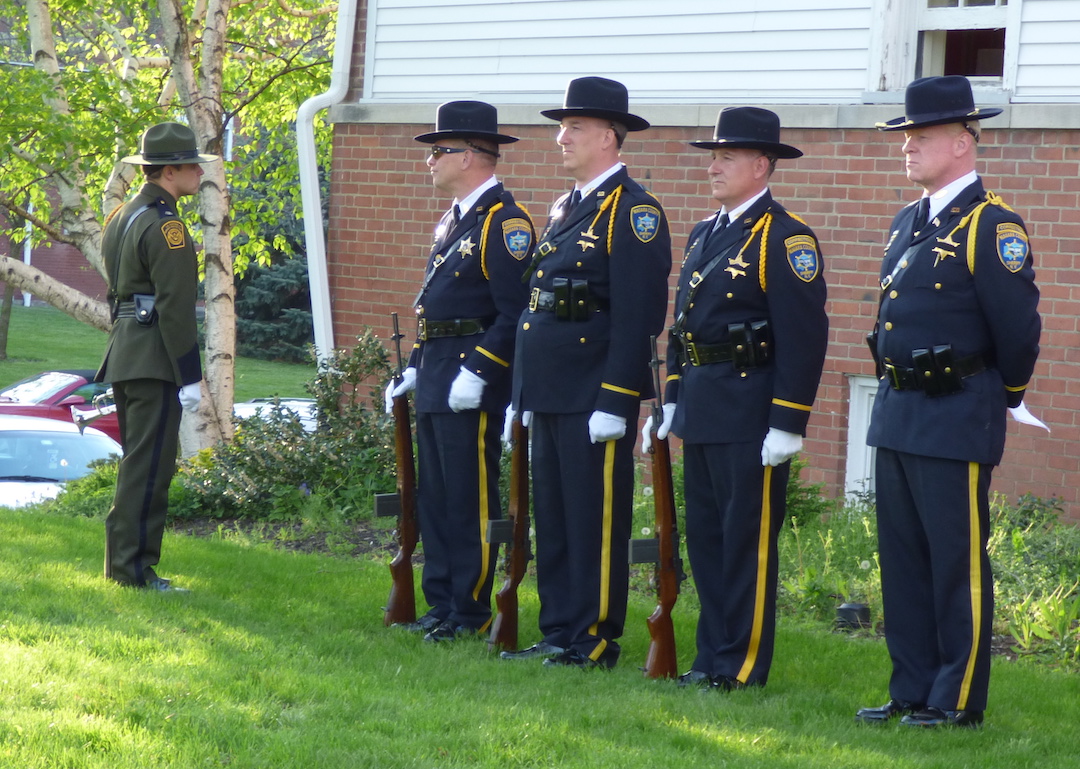 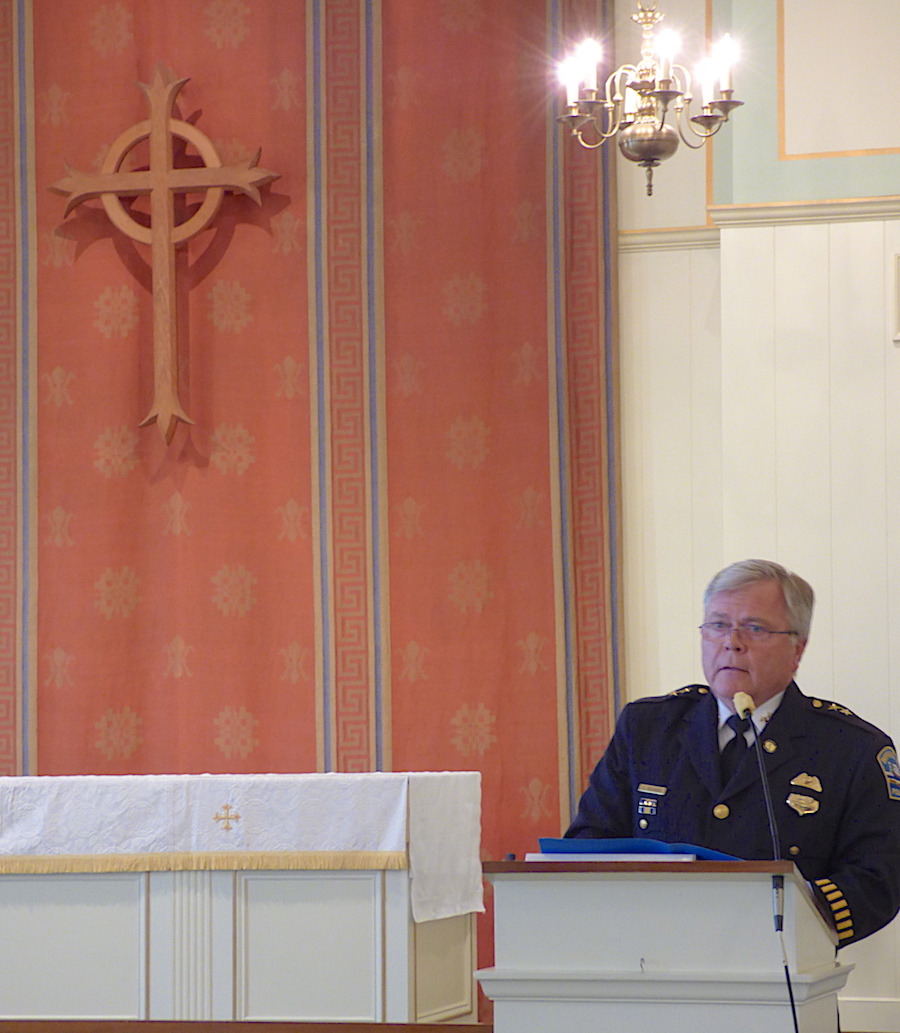 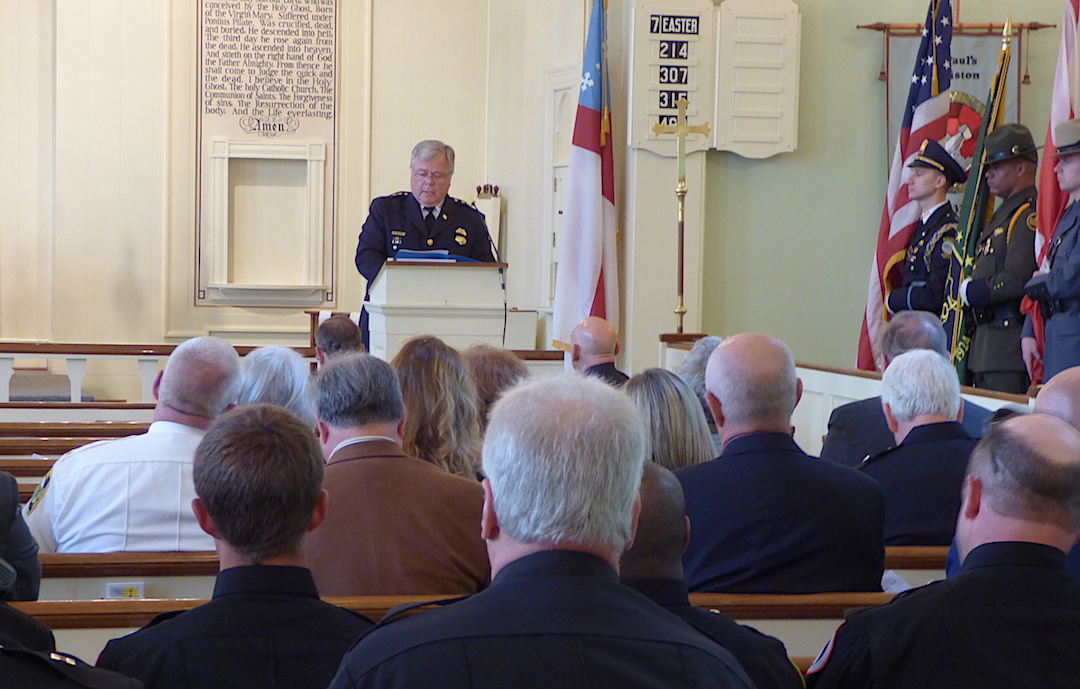 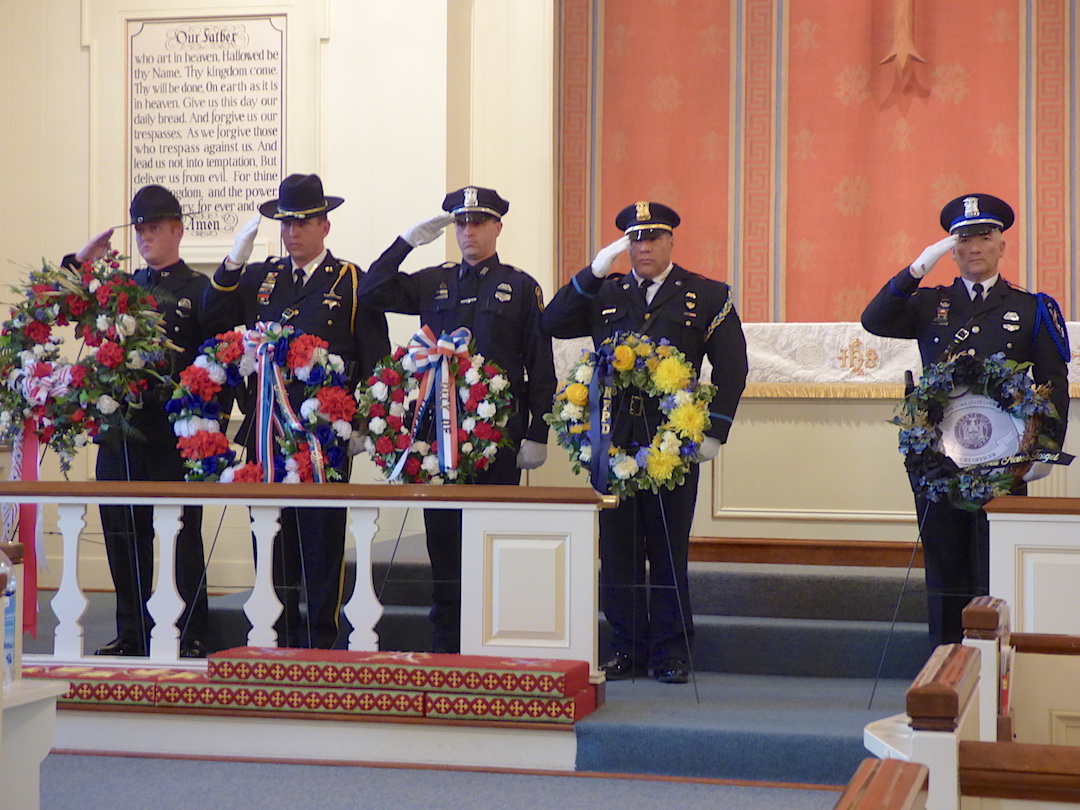 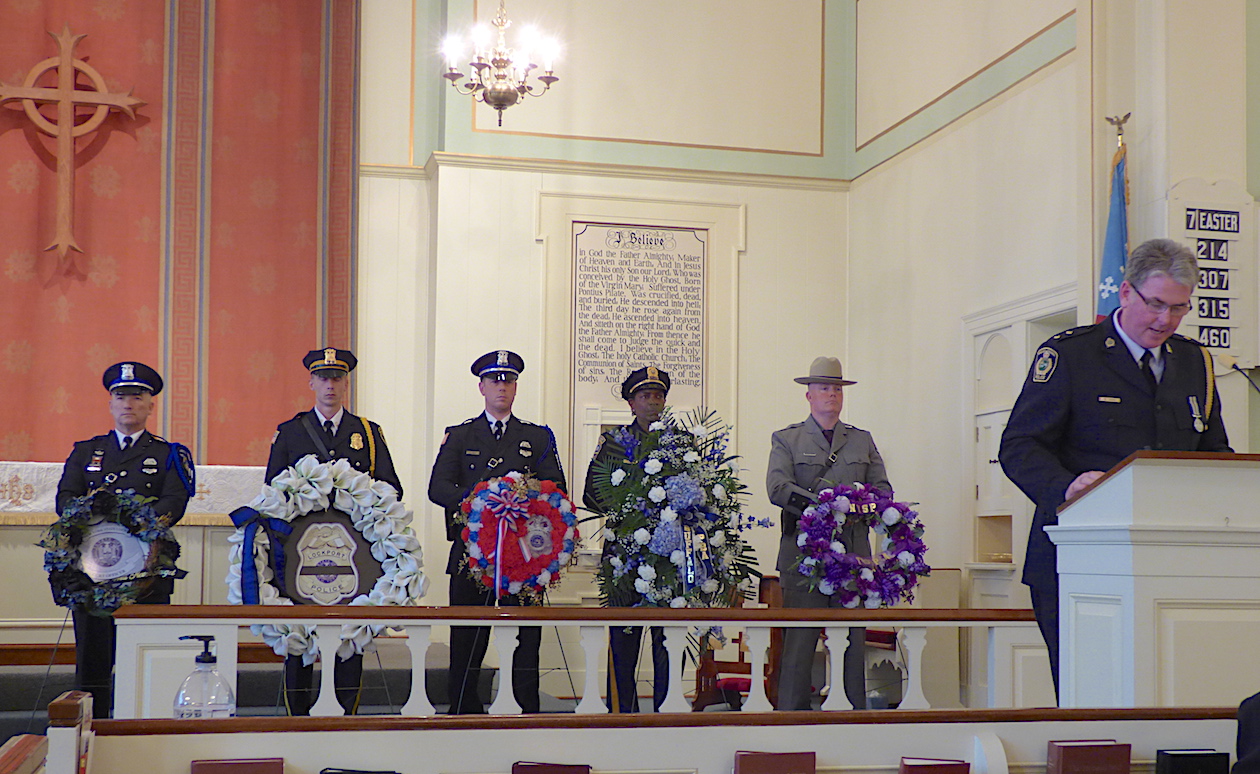 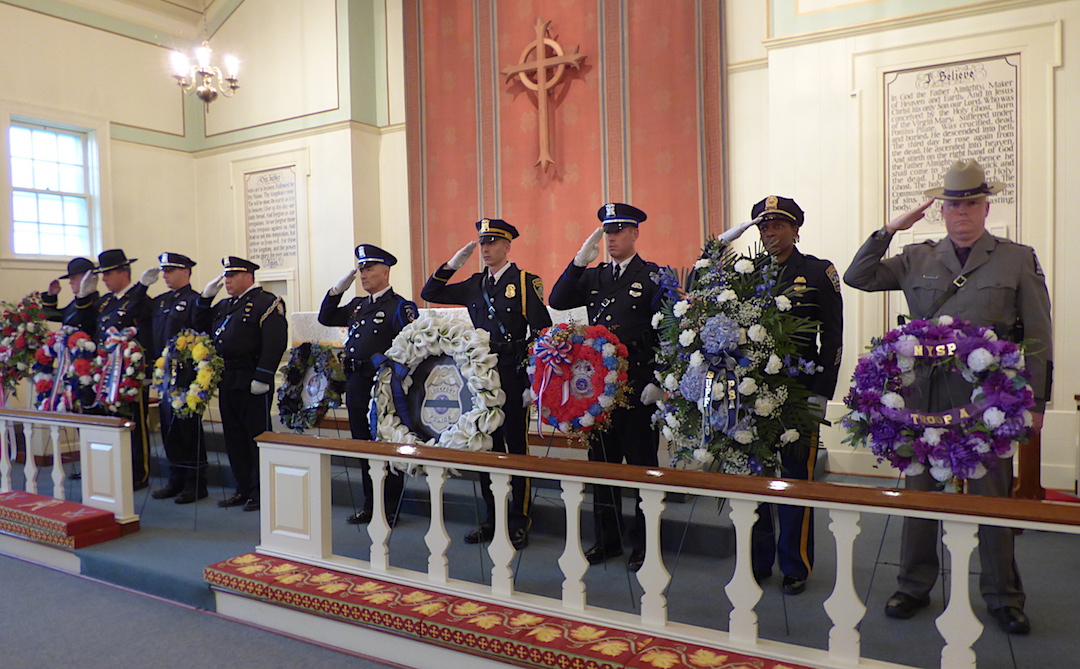 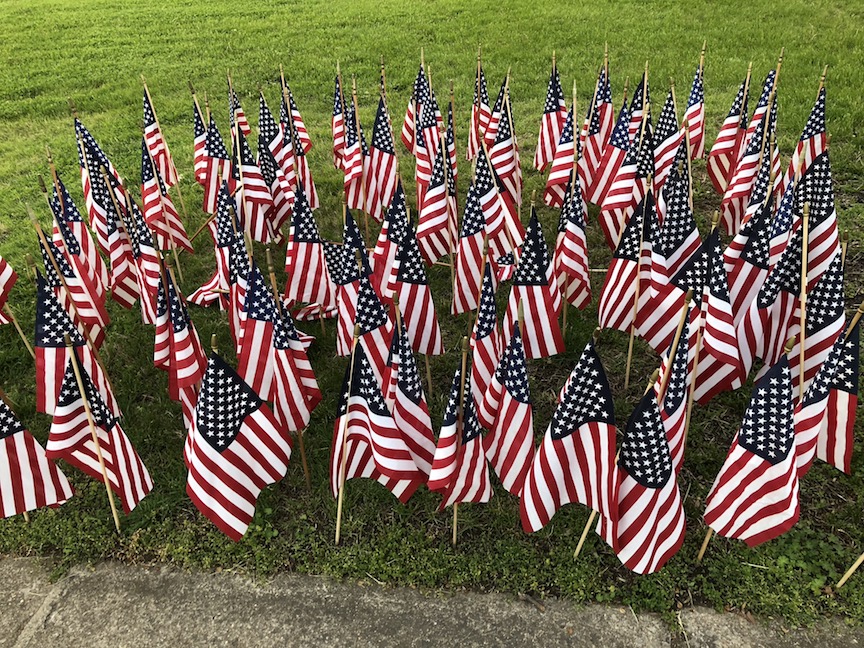 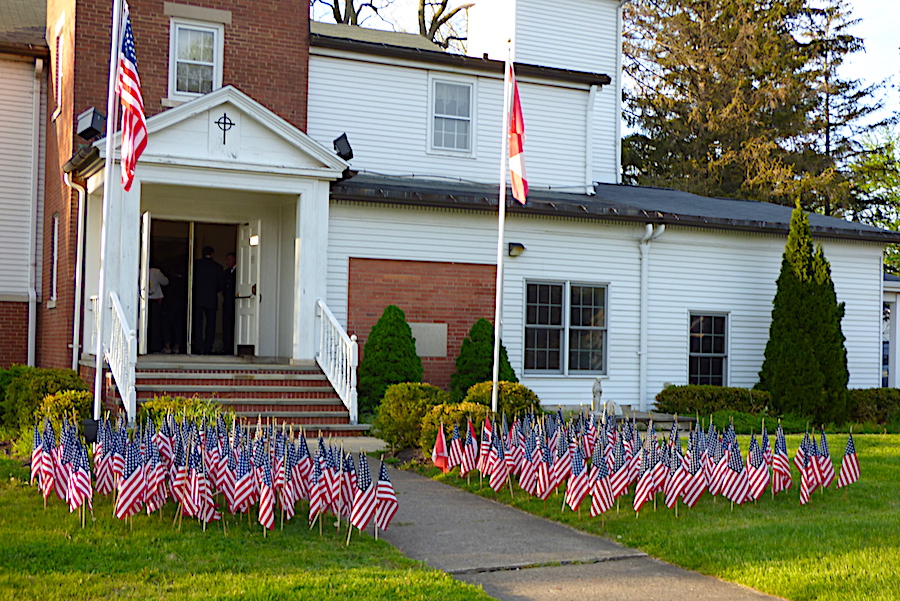 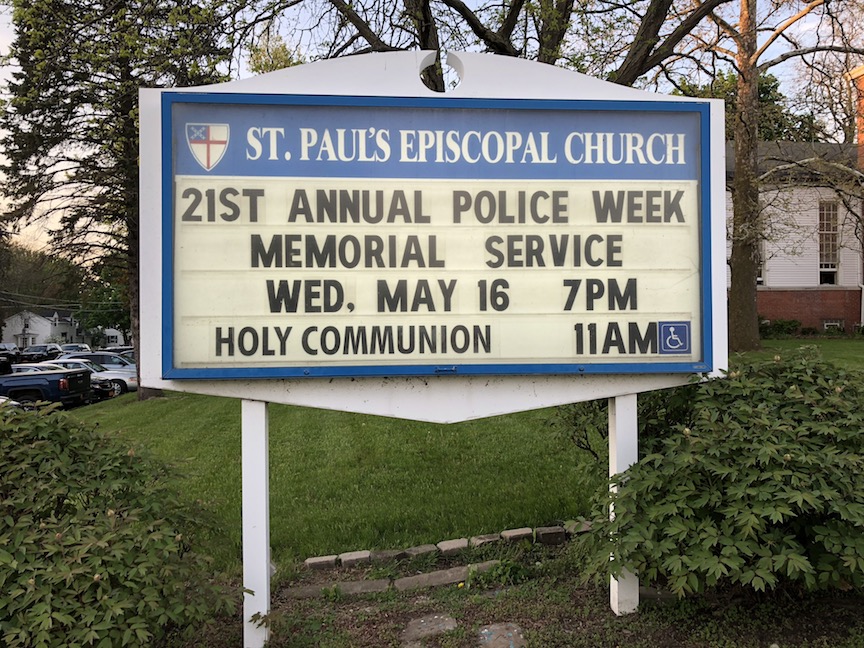