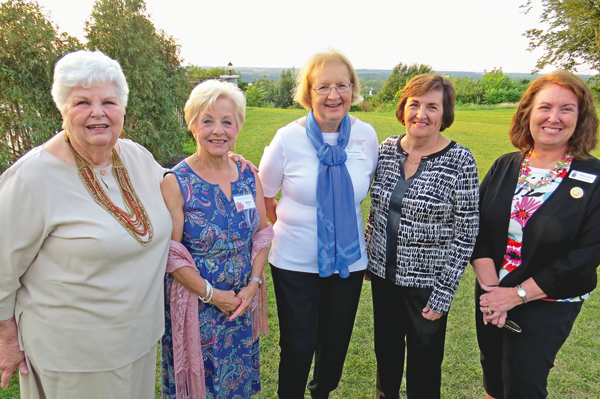 by jmaloni
Sat, Sep 16th 2017 09:00 am
Garden Club active in community
The Lewiston Garden Club concluded celebrations for its 90th anniversary with a party Tuesday night at the Niagara Falls Country Club in Lewiston.
For nine decades, the Lewiston Garden Club has been committed to the beautification of Lewiston. On June 27, 1927, a group interested in Lewiston's historic homes and gardens met in the yard of Catherine and Herbert Vaughn, the club's first presidents, and began a civic-oriented organization. After a couple of years, the men decided to leave the club to the ladies.
Even at its beginnings, the club's purpose was to learn about home gardening, promote better horticultural practices, enhance civic beauty and encourage conservation of natural resources.
The Lewiston Garden Club raises money with various initiatives throughout the year - the annual perennial plant sale in May and the club's most lucrative project, Lewiston GardenFest. Proceeds from these initiatives go right back into the soil of the community.
For decades, the club has taken care of the flowers and gardens at the Lewiston Public Library and the Lewiston Museum. In 2002, the club adopted Hennepin Park, which also includes a sprinkler system and fountain. Over the years, the club has financed new plantings along Center Street, elements in the International Peace Garden and gardens at the Lewiston Senior Center. To encourage young people to get involved in gardening, the club also awards an annual scholarship to a local student pursuing a horticultural/environmental degree.
In the past year alone, the club has purchased a bench and rain barrel for the Femmes en Force Garden (located next to Subway and where Portage Road comes off Center Street), funded plantings for the Town and Village of Lewiston, and donated to the Stella Niagara Preserve, Habitat for Humanity and "Invest in a Vest" for the Lewiston Police Department. This is in addition to what is normally done, such as planting and caring for flowers and stringing hundreds of yards of garland along Center Street at holiday time.
For more information, visit www.lewistongardenfest.com.
The historical information in this piece comes from Marianne Gittermann, current president of the Lewiston Garden Club. 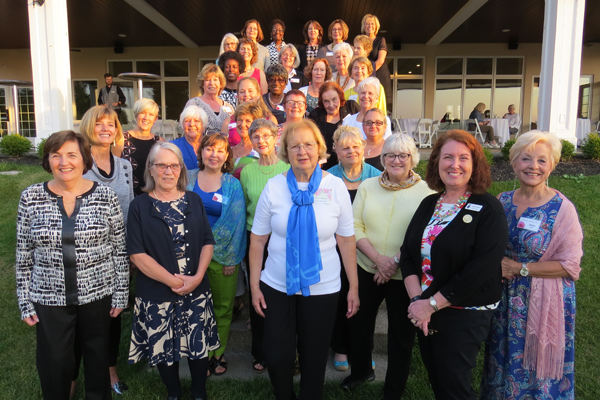 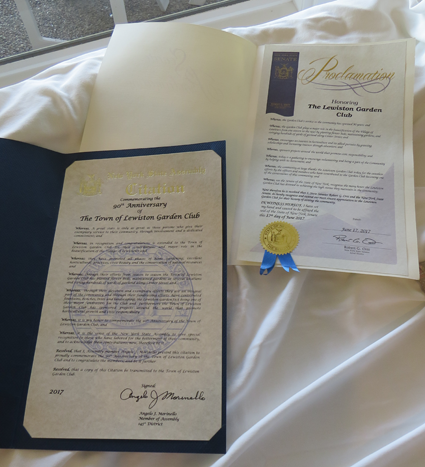 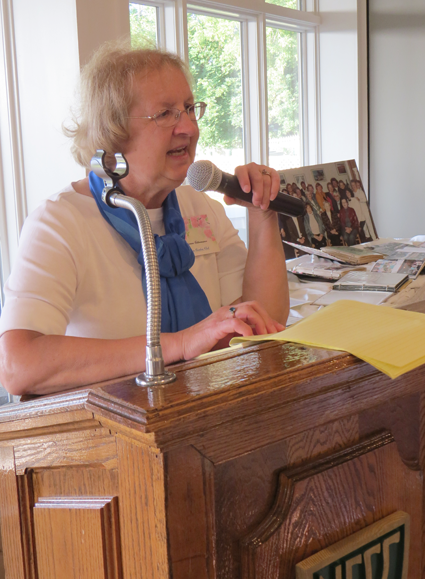 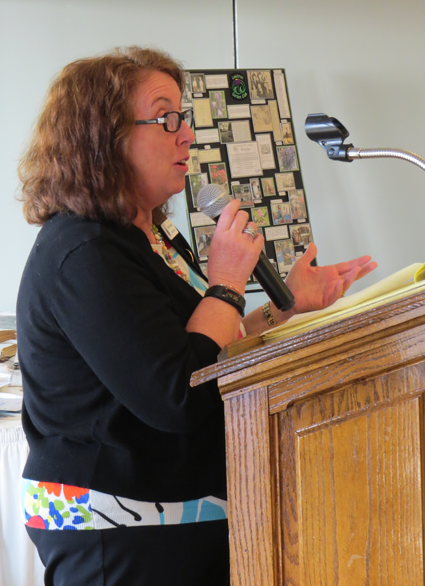 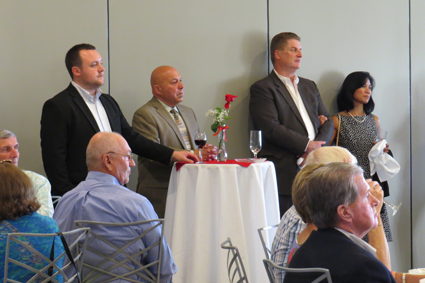 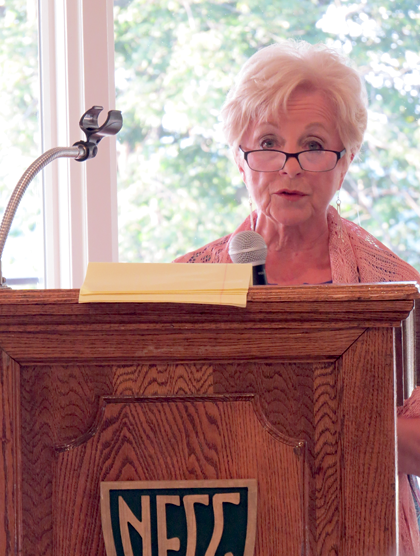 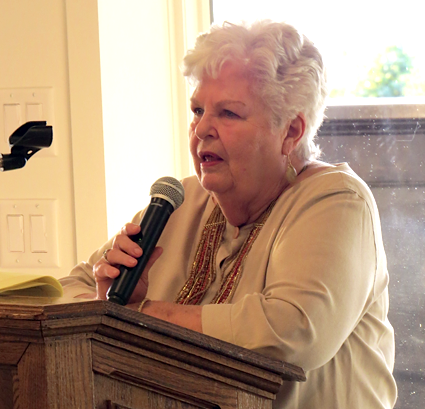 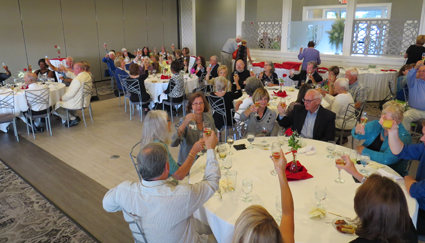