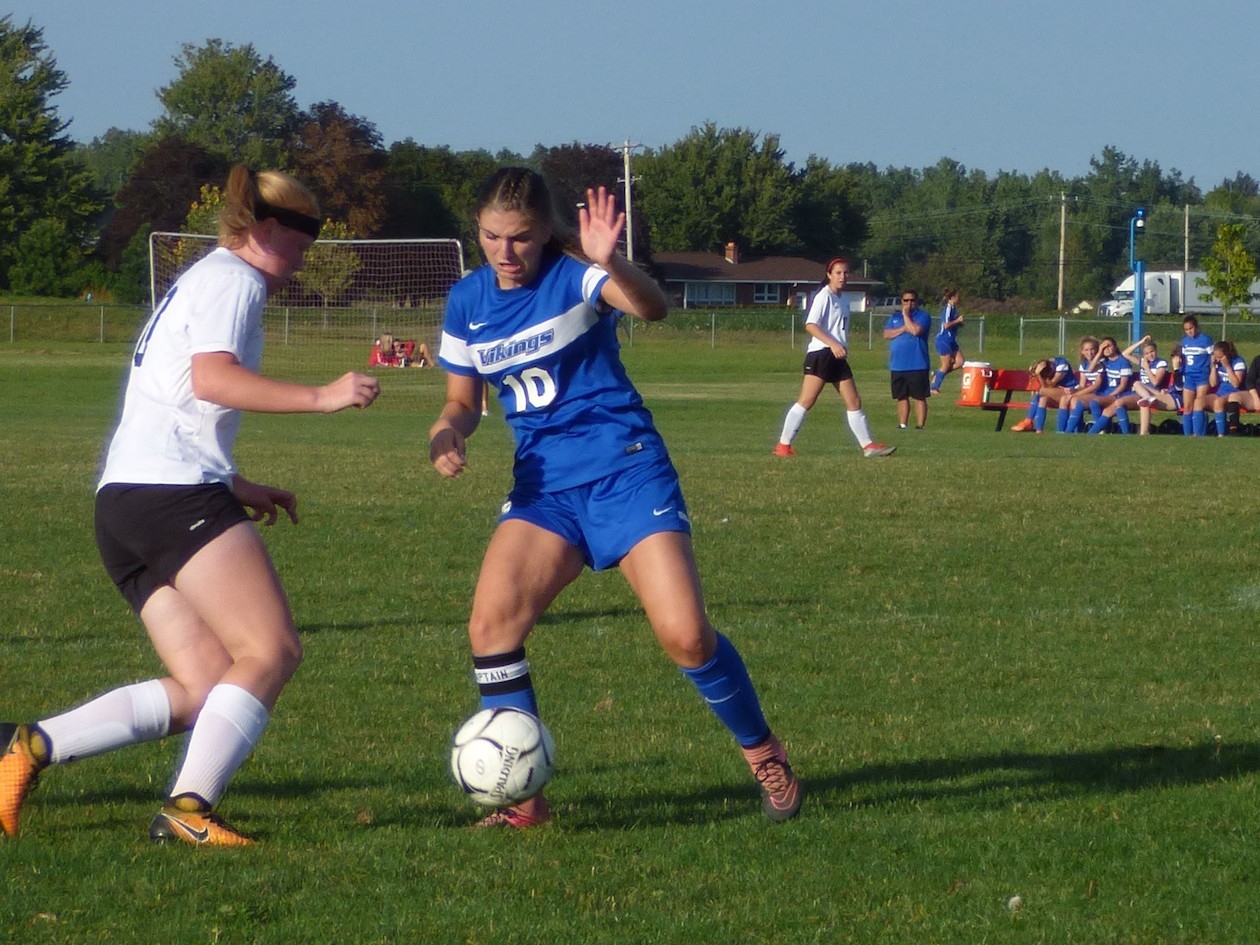 Wed, Sep 13th 2017 12:20 pm
Falcons fight till last minute, but fall to Grand Island
By David Yarger
Tribune Editor
The Niagara-Wheatfield girls soccer team came into Tuesday as the No. 4 large school in Western New York - and undefeated, at 6-0 overall and 4-0 in league. Staring it down was the also-undefeated Grand Island Vikings, sitting at No. 2.
The Falcons would endure their first overall and league loss of the year, as they fell to the Vikings, 2-1.
In the 20th minute of the game, Sarah Berlinger got Grand Island on the board, as her lofted kicked bounced over and through the hands of the Wheatfield goalkeeper.
Grand Island held most of the momentum in the first half, delivering several passes through the box, but unable to capitalize.
Thirteen minutes into the second half, Vikings junior Jordan Pachla unexpectedly creeped up behind the kicker and nailed the ball into the net off a one-hop pass through the box.
It was all Vikings until Falcons captain Michelle Terbot delivered a much-needed goal to light up N-W's confidence.
The rest of the game was all Falcons, as the offense had several opportunities, including one powerful kick that sailed right into the arms of Vikings keeper Sarah Bykowicz.
The Vikings were able to endure the late storm, and hung on to win.
Falcons coach Pete Cerny said he was pleased with his team's late push.
"I think a lot of it was mental," he said. "I think we spent some of the beginning of the second half going through some of the motions, and we didn't really didn't dig deep and believe we could win. But as soon as that goal was scored, it lit a fire into everybody and that's the way we're going to play every team the rest of the year."
Having the No. 2 team in WNY in your own league is something that asserts a team is going to face tough competition. Cerny said the team needs to worry about the next games and it can't wait to see the Vikings one more time.
"I think we look forward, already, to playing them again, but we have a lot of teams that we play between now and the end of the year," he said. "We have to give ourselves an opportunity to even play them at the end of the year. If we lose out, we aren't playing them, so our intention is to win every game so that we have another game to play them for first place."
The Falcons next matchup is home vs. Kenmore East at 4:45 p.m. Sept. 18. 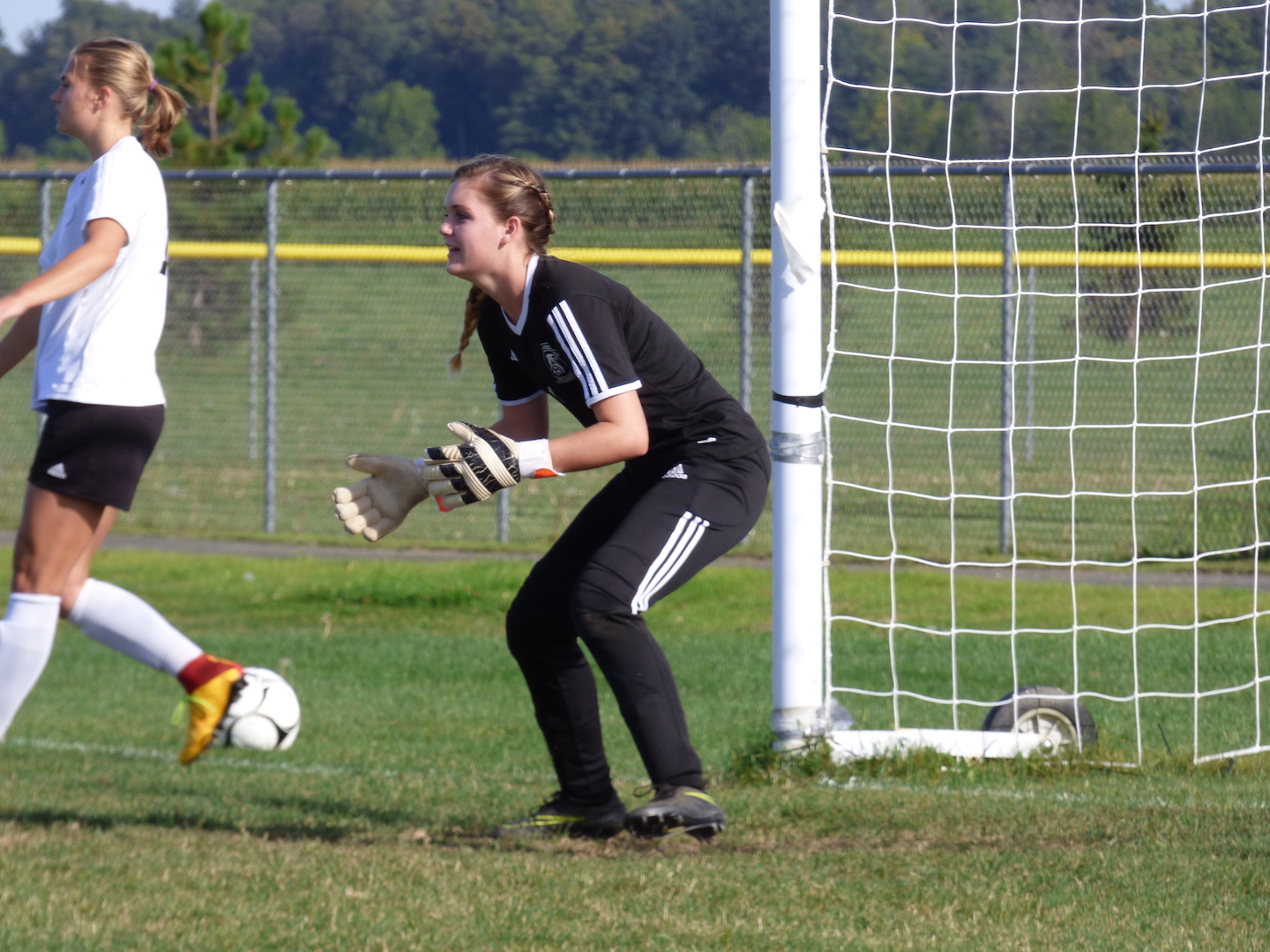