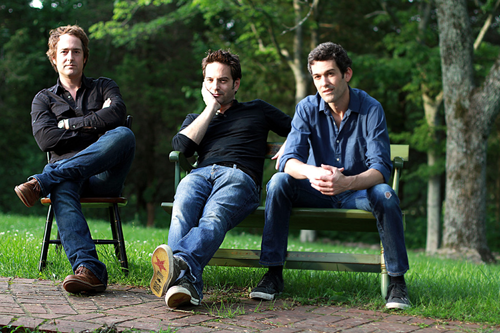 by jmaloni
Fri, Jun 23rd 2017 06:35 pm
Preview by Joshua Maloni
Managing Editor
Fewer and fewer bands are making records these days.
If you could only see the way music labels treat artists who make harmonies, then maybe you would understand - why these artists feel this way about their love, and what they must do.
In Tonic's case, it meant crowdfunding an acoustic version of the band's first full-length record, the immensely popular 1996 release "Lemon Parade." Lead singer Emerson Hart said that kind of a connection with fans (and the ability to keep master recordings) is the future of music.
The experience of revisiting an album, after decades of performing it live, opened up Hart's eyes and allowed his mind to tell a story here.
Of course, Tonic fans wanted more - more than the band could give; more than Hart, Dan Lavary and Jeff Russo could offer. So, the trio is back at it, in the early stages of creating a new album.
The record labels couldn't break Tonic - hold the boys down or keep them from creating.
Nobody knows their fire like the fans do. So, Tonic will give them a thousand reasons to pick up the new material when it's ready, and show them it was worth the wait.
Prior to that, Tonic will perform at the Albright-Knox Art Gallery in Buffalo - playing alongside Collective Soul and Our Lady Peace, if you can believe that super lineup.
Hart recently chatted about old Tonic music, new Tonic music (solo work, too) - oh, and the opportunity to perform in "Smashville," for his Nashville Predators, during the Stanley Cup Finals. 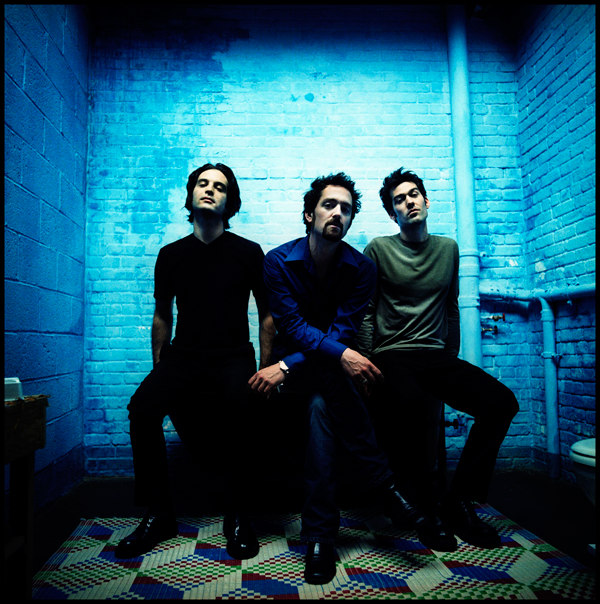