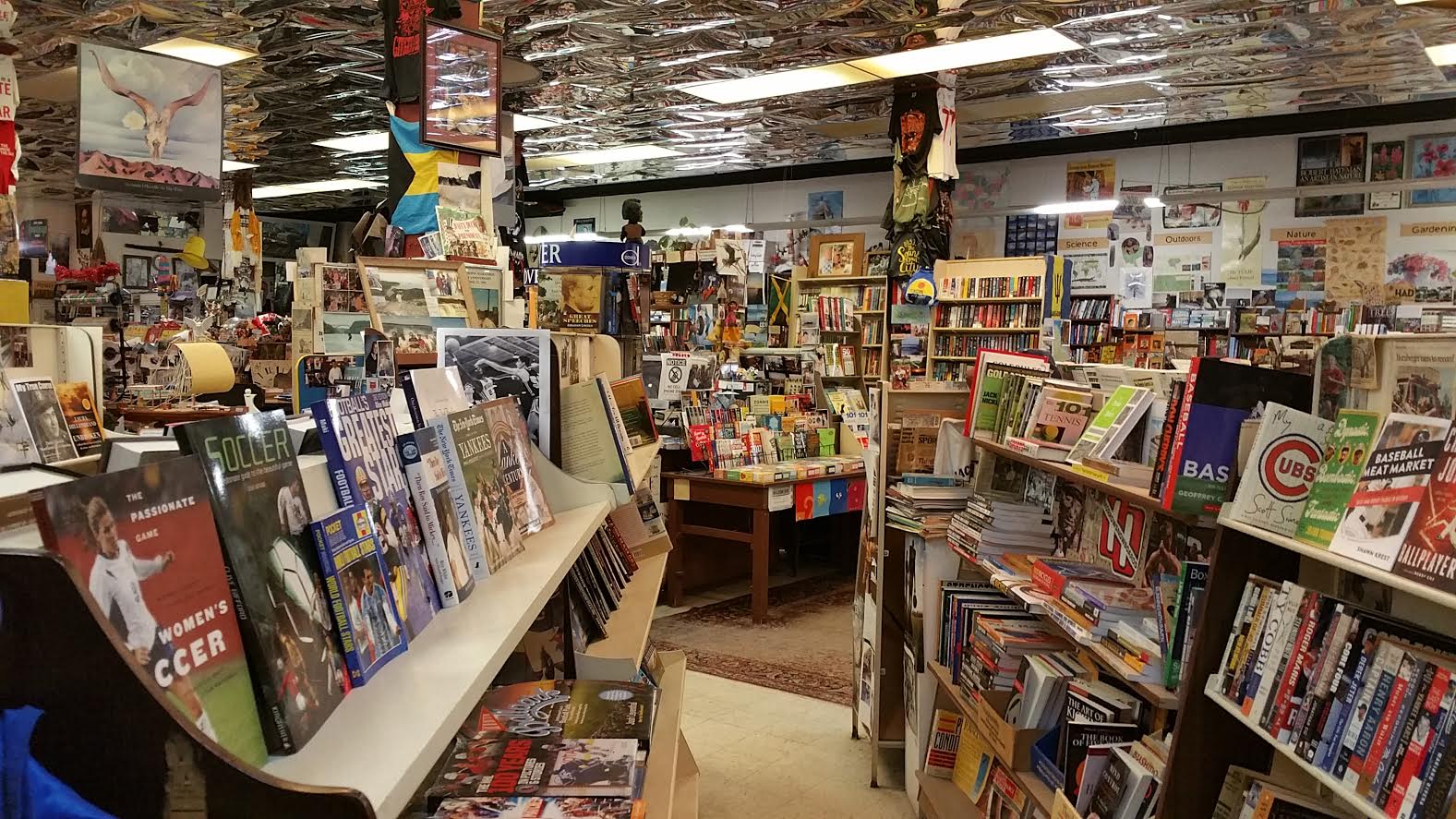 Inside the Book Corner in Niagara Falls.

Tue, May 30th 2017 10:30 am
By Michael Depietro
Special to NFP
The Book Corner, one of Niagara Falls' oldest and most beloved businesses, reaches a brilliant milestone in 2017.
On Saturday, June 3, book lovers of all ages are invited to come commemorate an exciting chapter of local history as the Book Corner (1801 Main St.) throws an anniversary party marking a remarkable 90 years of business.
The free event starts at noon and runs until 5 p.m. Live music will be provided by Mark Finn, Rich Garfalo and Stanton Warren.
On the upper floor, there will also be three, free screenings of the award-winning "Attack of the Killer Shrews!" from local film production company White Lion Studios. Members of the cast and crew will be on hand, including director and Niagara Falls native Ken Consentino.
Free food and refreshments will also be provided to all who attend.
Touted as the oldest and largest independently owned bookstore in Western New York, the Book Corner first opened in 1927 at its original location on First Street. In 1962, the Morrow family purchased the store from Marie Fleming, and it has been lovingly owned by the family ever since.
The store relocated a handful of times before finally settling at its current location, where it has since become a beloved fixture of the community.
"The community has kept us in business," owners Jeff and Tereza Morrow said. "It's not just this city. People come from all over Western New York and Southern Ontario."
While the couple prides itself on being able to offer great reads at low costs, both in store and online, Jeff admitted the store itself is what brings customers back.
"We had someone in from England recently and they said, 'We don't have a bookstore like this,' " he said.
The Book Corner is a bibliophile's wonderland - as hip as it is beautiful. Just exploring it can feel as wondrous as any of the thousands of stories that fill the shelves within its impressive, 10,000-square-foot structure.
Throughout the store's three floors, works of art donated by local artists adorn the classic, "old Falls"-style architecture. A renovated upstairs loft houses a charming stage used for open mics and poetry readings, while various musical instruments - which Jeff insists, "were meant to be played" - are strategically placed around the floor.
For decades, the Book Corner has stood as one of Main Street's surviving links to a more bustling era in Niagara Falls history. In 2001, the New York Times called the store "a beacon of light in the pall of the blight."
Recently, however, as the store enters its 90th year of operation, there are signs of life nearby.
The success of the Rapids Theatre next door and the recent construction of the new train station signal what the Morrows said they hope is another prosperous 90 years for their store.
"We're very fortunate to be able to do what we do. We love being here," Jeff said. "I don't dread walking in the door and having to spend eight hours here. I actually have fun at it and enjoy it."
Unfortunately, the Morrow's celebration has been marred by some sad news.
Their store cat, Murasake, a beloved fixture of the Book Corner, went missing on May 20. She is described as having a white face, stockings and belly, with a silver gray cap, back and tail, and extra toes. Anyone with information is urged to call the store at 716-285-2928 or 716-694-8242.
The Book Corner is open for business from 9 a.m. to 5:30 p.m. Monday through Wednesday, Friday and Saturday, as well as until 7 p.m. Thursday. 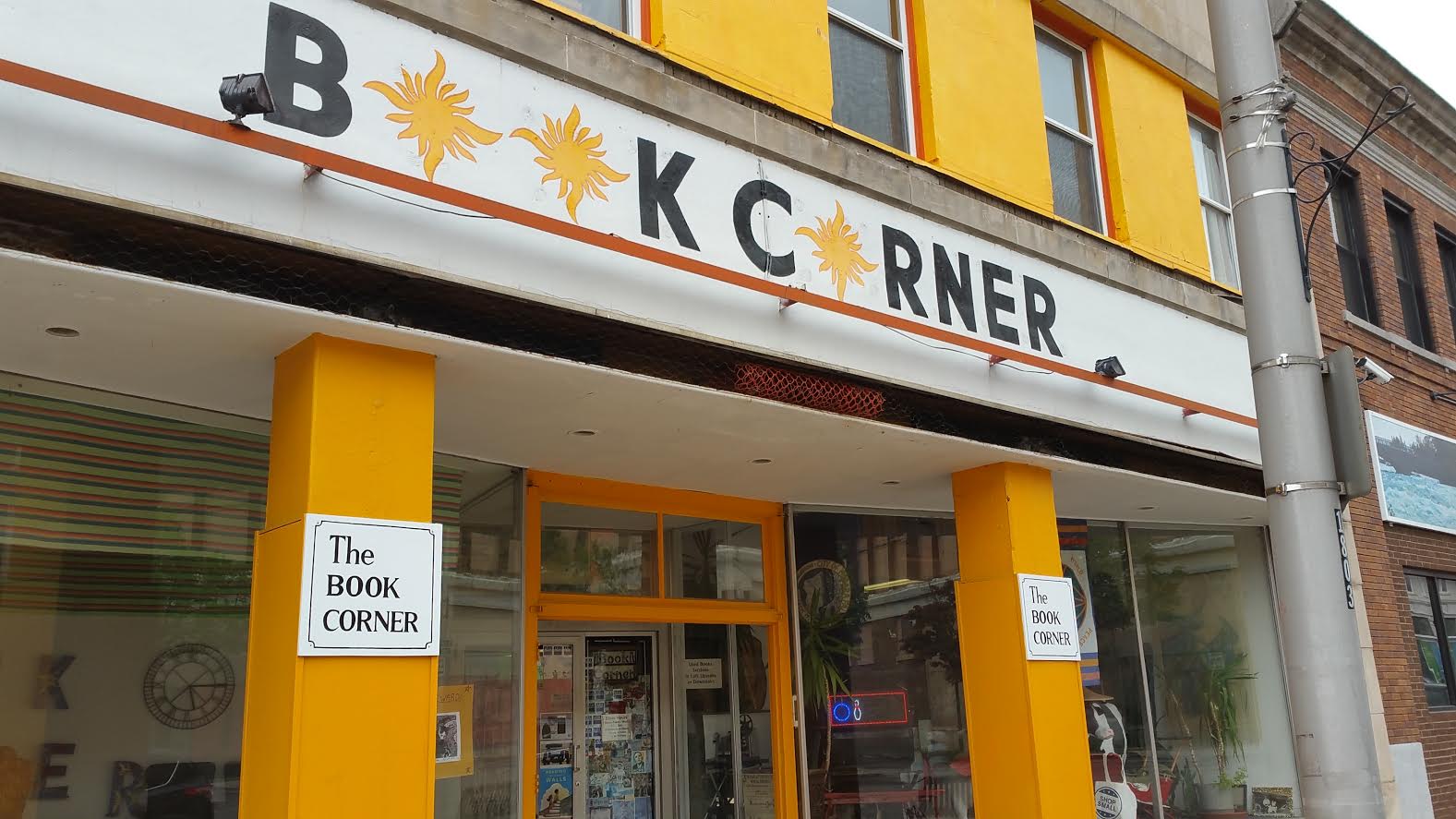