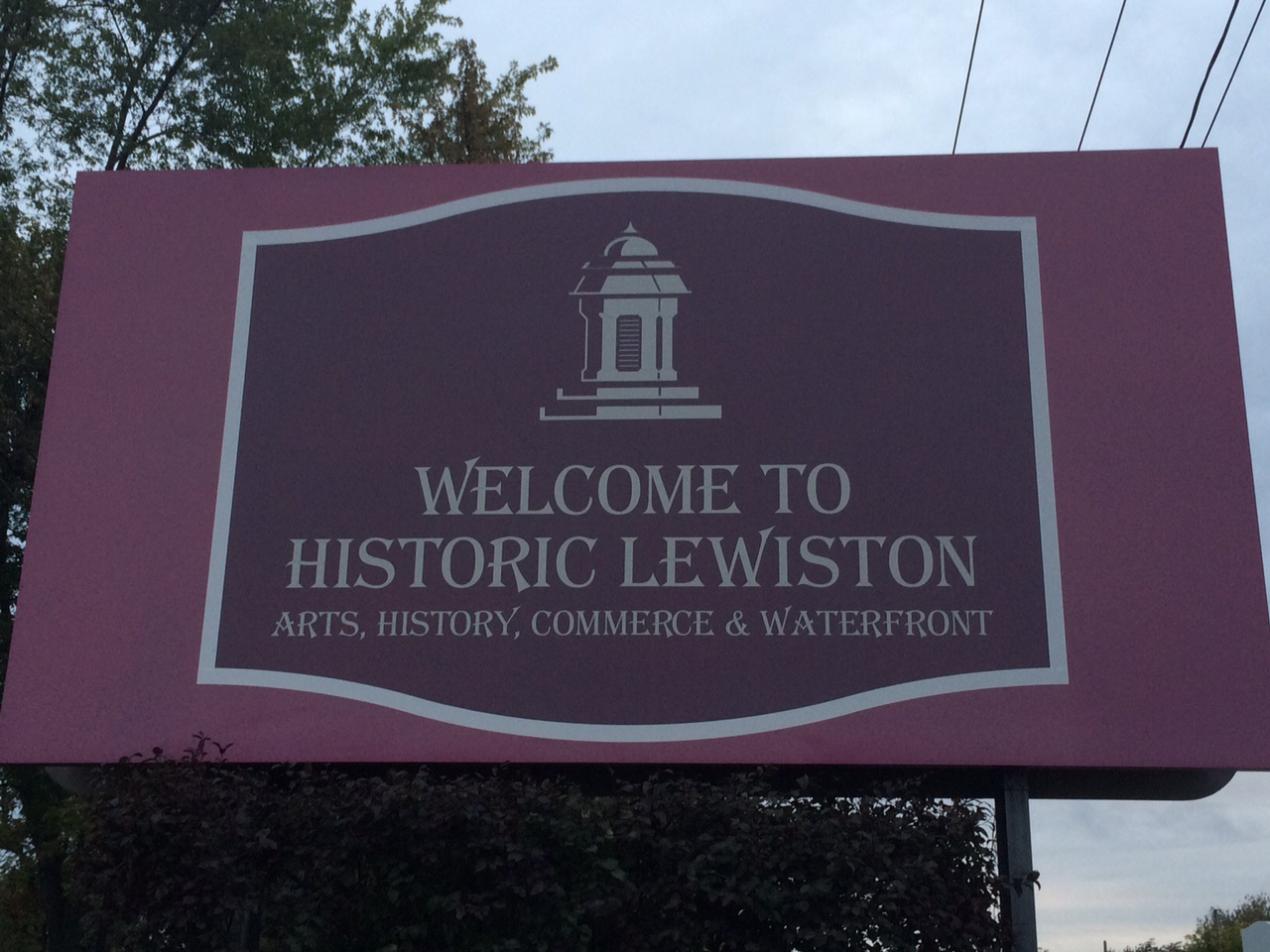 Village of Lewiston: Trustees look to shore up public safety in wake of storms, ahead of festival season

Local leaders are brainstorming ways to ensure the public is protected from future storms, safe during long-term power outages, and shielded from acts of violence at large gatherings.

At Monday's Village of Lewiston Board meeting, resident Claudia Marasco thanked the Department of Public Works employees for their time and effort combating the recent wind and snow storms. She then asked if trustees have an emergency response plan on the books.

"One of the things I was really worried about was the senior citizens," she said.

Marasco said she observed seniors walk into DiMino Tops Lewiston, and "They really were very, very uncomfortable. You could tell they had slept in their long coats, several layers of clothes, all night. No electricity. They came there, and they found some coffee, some heat, some food to eat.

"But I don't know what our plan is, in our community, when this happens. Because a lot of these people, they do not have a generator. They could never afford a generator, and it would be very difficult for them to go outside their house."

"So what is the plan?" Marasco asked. "What are we going to do to help our people that are going to be in need?"

"I think that's something that is necessary as far as some way of contacting (residents)," he said.

"We could - and I know the fire department has in the past - actually go out and physically check (on residents)," Previte said. "We would know where to go."

DPW Superintendent Terry Brolinski said, "We do have an emergency disaster plan. ... If we get into a real major disaster of power being down for such a great amount of time ... it's thrown out, and this building here (the Red Brick Municipal Building) becomes the headquarters for this plan."

Mayor Terry Collesano said, "That's something we should follow through."

In the meantime, Brolinski suggested residents could put together a disaster survival kit.

In 2016, Marasco and village resident Arlene Sliz started the "Invest in a Vest" campaign. To date, their initiative has raised more than $25,000 to outfit LPD officers with new protective vests. (See related cover story.)

The board previously tabled this motion "because we realized through our (police) chief that there is cost that is occurring for the various festivals and the runs having to do with Center Street, closing down the roadway," Collesano said. "Mr. Brolinski also was aware. ... Both gentlemen are trying to work up some cost factors, so we can talk a little bit more intelligently about what it's going to cost. And our counsel has been looking into it."

Trustees have discussed enacting a festival fee that would help offset the municipality's cost to provide safety and sanitary services.

Village Counselor Joseph Leone said, "This board can, by resolution, set a fee to use certain areas of the public, if that's what they chose to do. The street - any street, of course - is a public thoroughfare, and the public has a right to use that thoroughfare at any time. So, if it's going to be closed down for a particular event or a particular purpose, the public is entitled to be reimbursed - the village is entitled to be reimbursed. Not necessarily dollar for dollar what the cost would be, but a cost. As long as it's reasonably related to what the cost of the village is for DPW and so forth, for closing it off and for monitoring it, making sure that everyone is safe. The village could, if you wanted to, by resolution, set a (uniform) fee to do that."

Sutherland said it's a good idea, but the board needs more time to pass a proper policy.

Sutherland suggested the board create a fee schedule over the next few months and then enact it in January 2018.

"It gives us some time to look at what these costs might be, and what we might charge or have for fees," Sutherland said. "It's not going to be huge. I think we just need a little bit more time to do that."

Trustees also voted to approve St. Peter's R.C. Church's third annual 5K run, which is scheduled for 10 a.m. Saturday, May 20; and the Niagara Wine Trail's ninth annual Wine Festival, which is slated for noon to 7 p.m. Saturday and Sunday, July 29-30, in Academy Park.

Trustees did not vote on Hornung's exterior changes/additions, which were recommended by the Planning Commission last week.

The board also declined to vote on approving a special use permit granting 17 right-of-way parking spaces to the condo complex. Both a public hearing and board vote will take place after a second submission is sent to the Planning Commission.

Trustees met with festival organizers on Tuesday inside the mayor's office. Discussion centered on public safety and transportation options when Center Street is closed, and large crowds descend upon Lewiston.

"Obviously, with the change in society, we have some concerns," Previte said.

He explained access to and around Center Street would be restricted when the roadway is closed for festivals. Additionally, he said his force intends to use screening devices and a bomb-sniffing dog.

Each festival organizer was asked to provide vendor names and layout maps, and to meet with the LPD and/or the Secret Service to create evacuation routes and procedures.

The Lewiston Kiwanis Club has been successful in alleviating some of the Peach Festival vehicular congestion by utilizing free, air-conditioned people-movers, which take guests from the upper Artpark & Company parking lot to Academy Park, and back, in 15-minute intervals.

Weather-permitting, there is also a possibility some festivals (Peach excluded) will use the Academy grounds as a parking lot. Trustees said the field could accommodate 300 cars.

In regard to racist literature left at homes on Mohawk Street, Chicora Street and Lower River Road, Previte on Friday told local TV stations the distribution itself is not illegal. He was looking into the matter, and was quoted as saying he believed the person (or persons) responsible came from out of town.