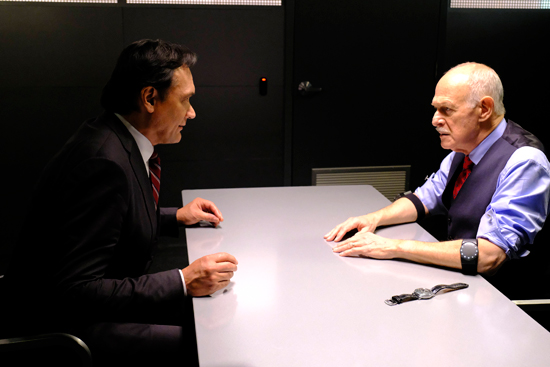 As this is "24," fans expect the two storylines will cross more intimately, with everyone - John Donovan included - getting in on the action.

In a recent conference call, Smits confirmed his character's call to arms.

"We shoot in Atlanta and I'm back and forth, too many times, between Los Angeles, or New York and Atlanta, and I'm taking a lot of anti-inflammatories on those trips because of that," he said. "So, the answer to that is, yes, there will be an element of that, which is good; I signed up for that part of it, so I'm embracing that totally and I'm just trying to keep up with Corey and Miranda."

While Smits acknowledged how much American politics is at the forefront of daily life and conversation these days, he said, "None of this stuff parallels what's happening in that 'other soap opera' that's going on. So, yes, ('24') was written way before any of that stuff. But as it has happened in the other incarnations of this show, is it art imitates life or life imitates art? I don't know."

Smits' character, thus far, has taken the high road by turning his father into CTU; defending his campaign manager, Nilaa (Sheila Vand), a Muslim woman wrongly accused of aiding the terrorists; and allowing Rebecca, his wife, to leave him alone on the campaign trail as she works with Carter to thwart the bad guys.

The actor said what he's taken from his character, in terms of a current view on politics, is, "I think more than anything ... just a reaffirmation for me that even when you come in with very idealistic ways of how you perceive you want to do good, or how you want to serve, that in the process of negotiation and being diplomatic and traversing the whole political machine, that you have to be mindful that sometimes that idealism - you have to keep it from getting compromised. But at the same time, in the way of trying to serve, there is a whole thing about negotiation, and I wish that that little kernel of knowledge could be understood more in terms of what's going on in our present situation.

"The bottom line is that we have to do things that are for the good of the country, that's what the characters are going through, and again, that's the parallel of what's happening now as well, I guess."

Smits said he took this role because he admired the original "24" series, which starred Kiefer Sutherland as CTU agent Jack Bauer. Beyond that, Smits said, "It wasn't so much about the political nature of it, it was more about the genre of the show. ... This is something I haven't done much of, and I wanted to delve into that and see where that would take me and that particular character." 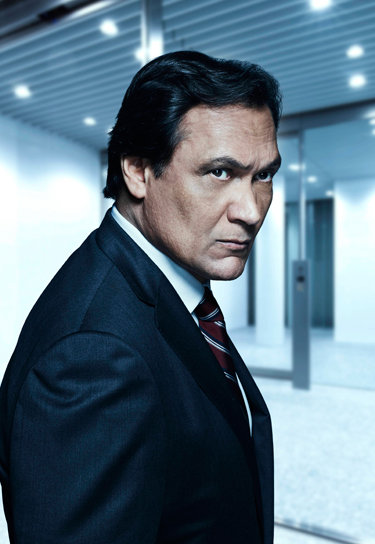 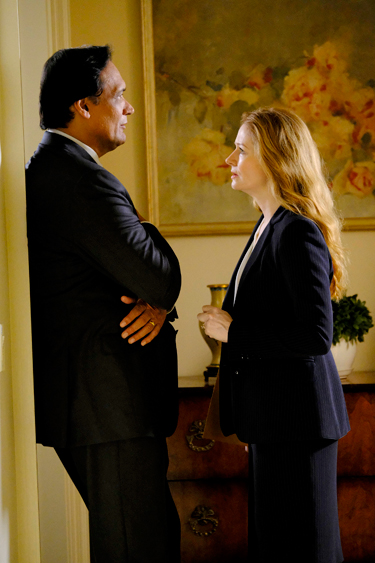