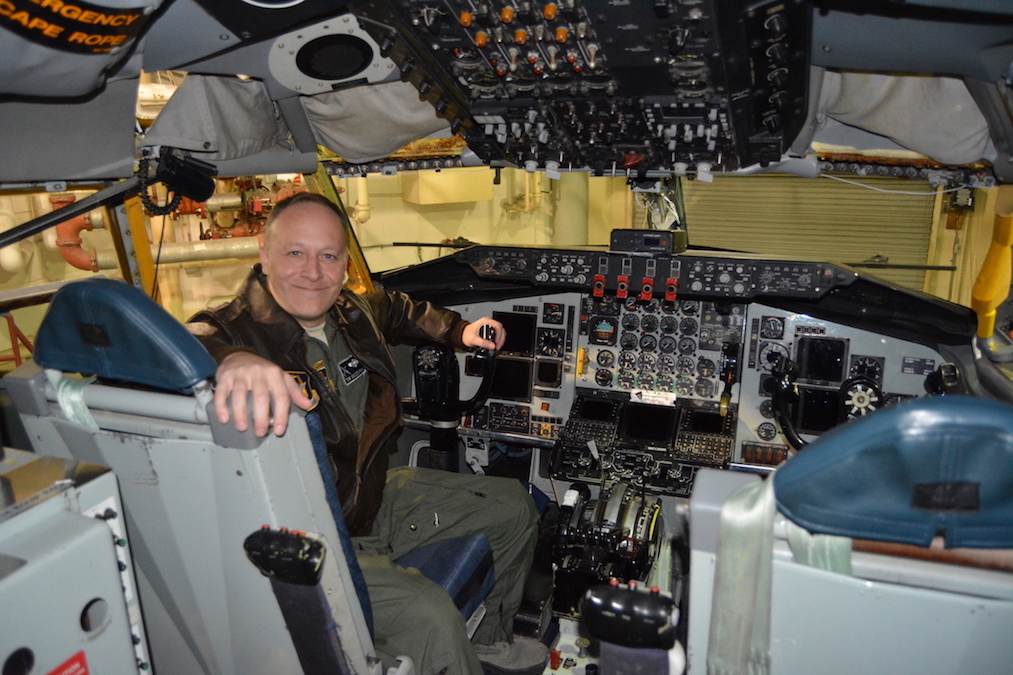 Elected officials and community leaders gathered at the Niagara Falls Air Reserve Station Thursday morning to help celebrate the arrival of the first KC-135 Stratotanker to the 914th Airlift Wing.

The 914th Airlift Wing is expected to receive a total of eight KC-135 aircraft as it transitions to an air-refueling wing for its new mission.

"Having the actual, what we call, 'iron on the ramp,' that's 99 percent of breaking the ice," said Col. Brian Bowman, 914th Airlift Wing commander.

As the use of C-130 aircraft declined, Bowman said the station was in jeopardy of losing its mission, with the possibility of not obtaining a new one to replace it.

President of the Niagara Military Affairs Council John Cooper Sr. described the new KC-135 mission as "a new, enduring mission - one that is going to last. And so, we're excited."

He added, "There's an unquenchable thirst for air refueling in the military and that's what these people do."

Bowman said, "Being an enduring mission like we know this is ... that means funding will be available. ... This is a mission that is a high priority. This is a high-valued asset, as the Air Force calls it. So, any time it moves, everybody knows where every one of these airplanes are at any given moment."

Hundreds of missions, where refueling is necessary, happen every day, Bowman said. He explained almost every Air Force long-range mission heading for Europe and its surrounding area involve aircraft flying over the eastern U.S., as it is often the shortest route. "So having more KC-135 assist in the northeast is a smart decision strategically," he said.

The Niagara Falls Air Reserve Station is the largest employer in Niagara County. Between the station's 914th Airlift Wing, 107th Air National Guard and its other units, roughly 3,300 people work there, Bowman said.

Those who work to maintain the aircraft have already finished schooling, "So having this here for them to actually turn wrenches and, you know change the tires, the brakes, and whatever they have to do as maintenance folks, is critical, that this air plane is here for them now that they're freshly back from school," Bowman said.

Training has begun via a four-month program for those operating the planes.

Though the transition to the new refueling mission is "bitter sweet" for many at the base, "They're happy that the future of the 914th is cemented with the KC-135," Bowman said.

He added, "Those airmen know that this is the right answer for the 914th. 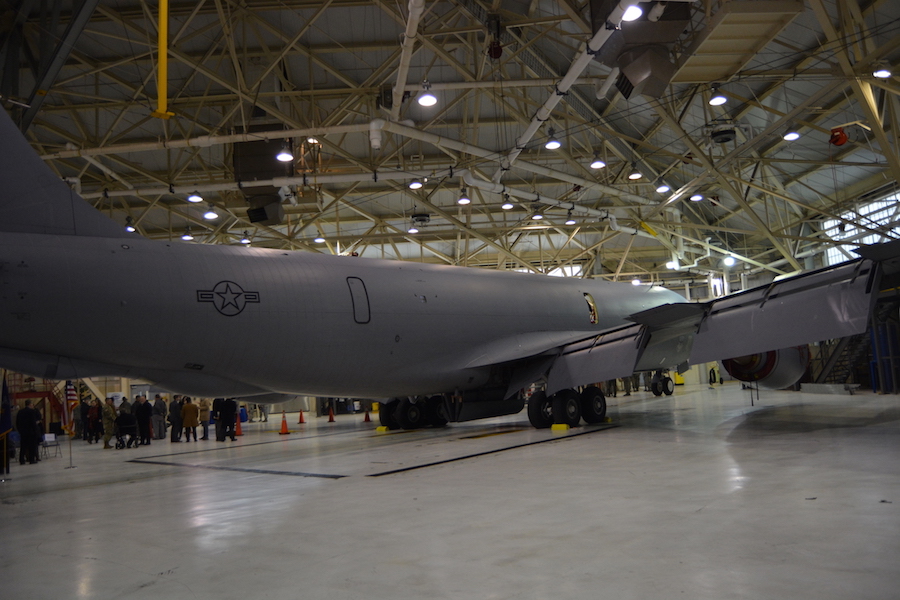 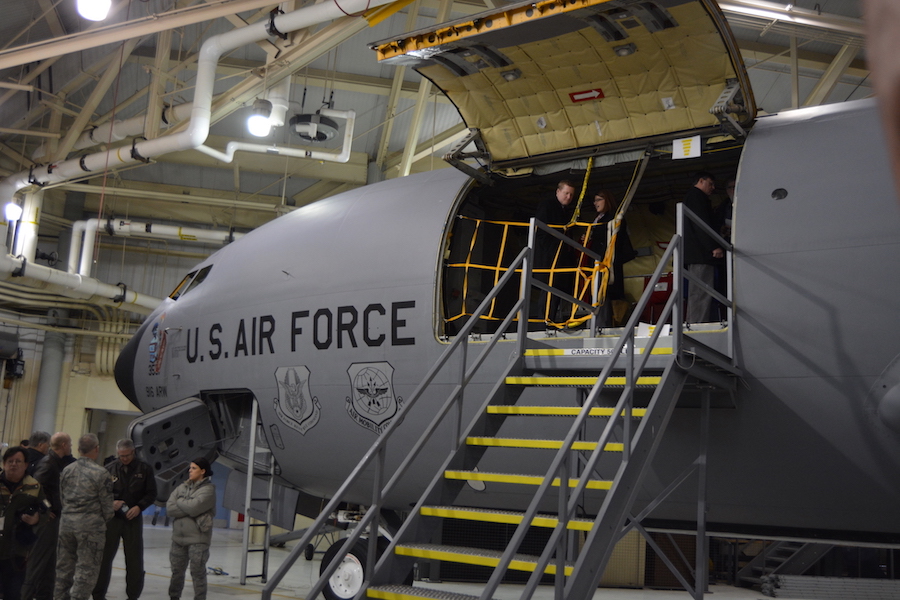 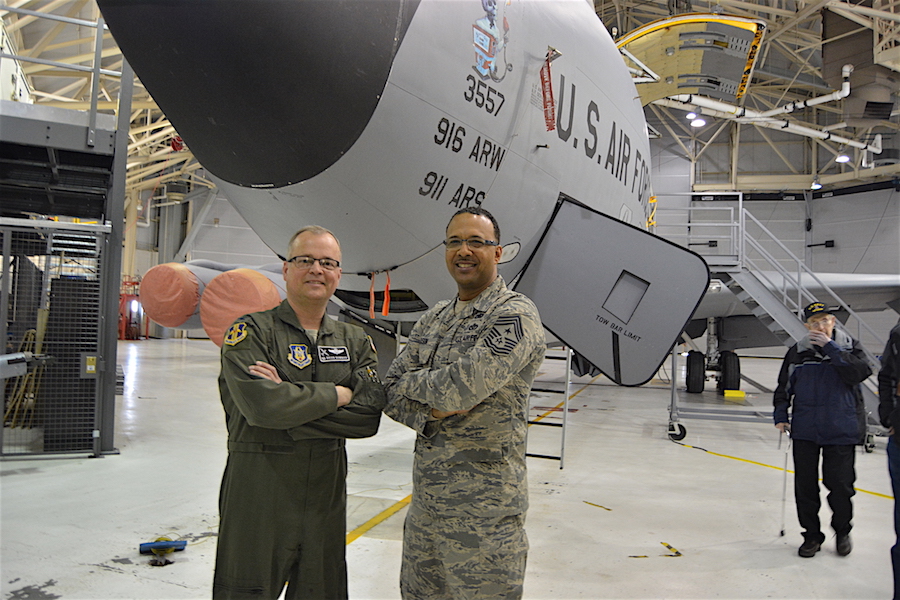