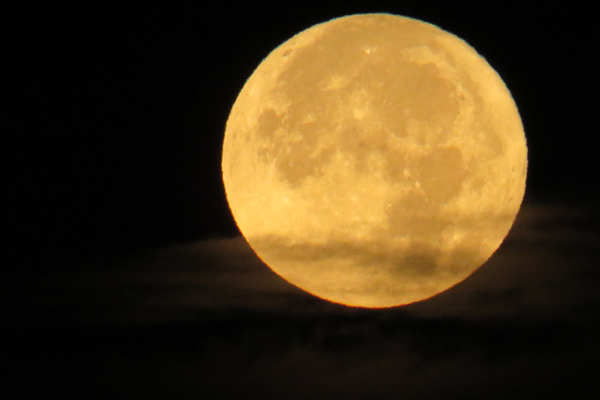 The closest supermoon in nearly 70 years was visible Sunday night and appeared even closer about 6:20 a.m. on Monday.

According to NASA, the "supermoon ... will be especially 'super' because it's the closest full moon to Earth since 1948. We won't see another supermoon like this until 2034."

The NASA website continues, "When the moon is full as it makes its closest pass to Earth it is known as a supermoon. At perigree - the point at which the moon is closest to Earth - the moon can be as much as 14 percent closer to Earth than at apogee, when the moon is farthest from our planet. The full moon appears that much larger in diameter and because it is larger shines 30 percent more moonlight onto the Earth." 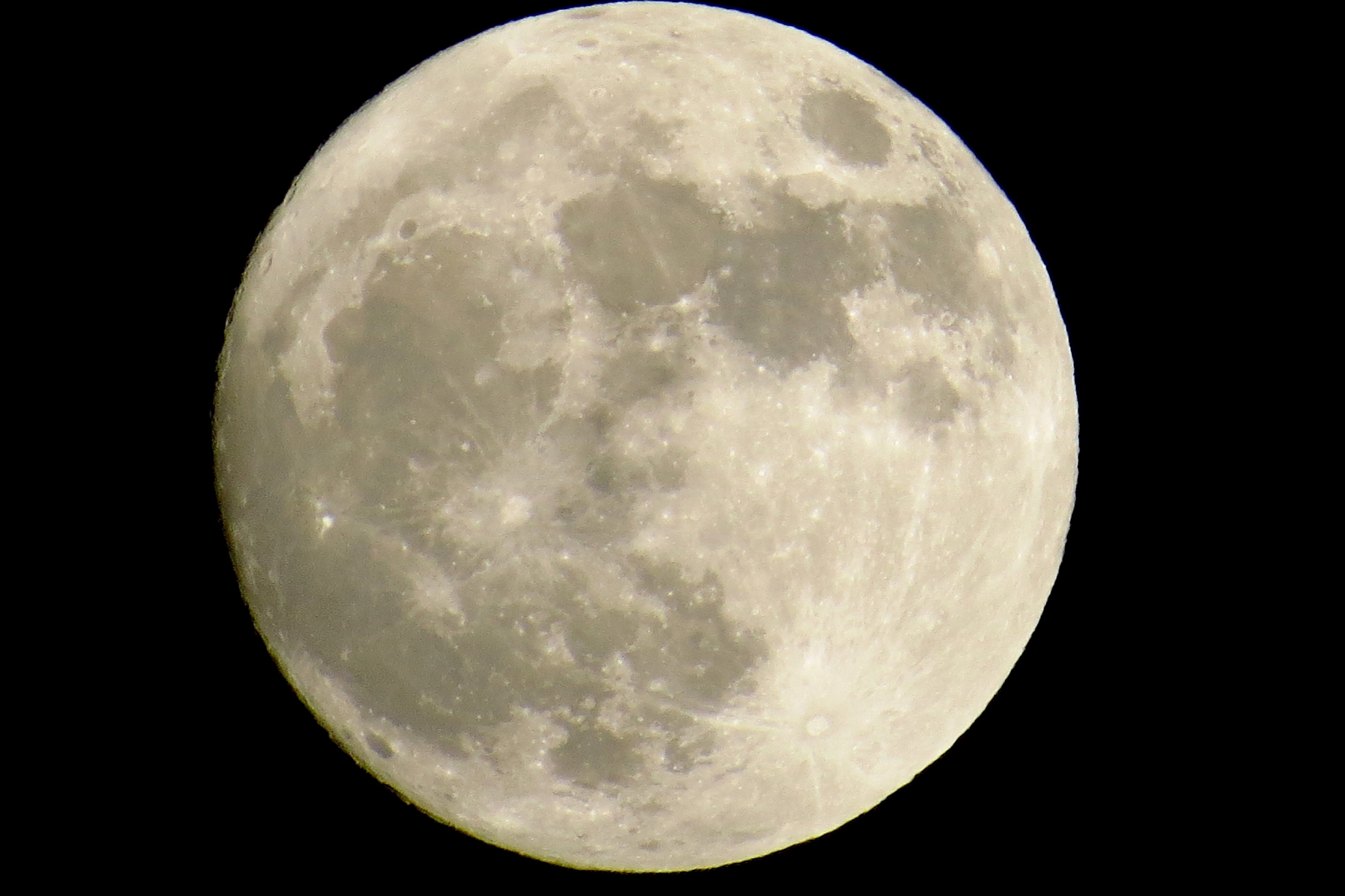 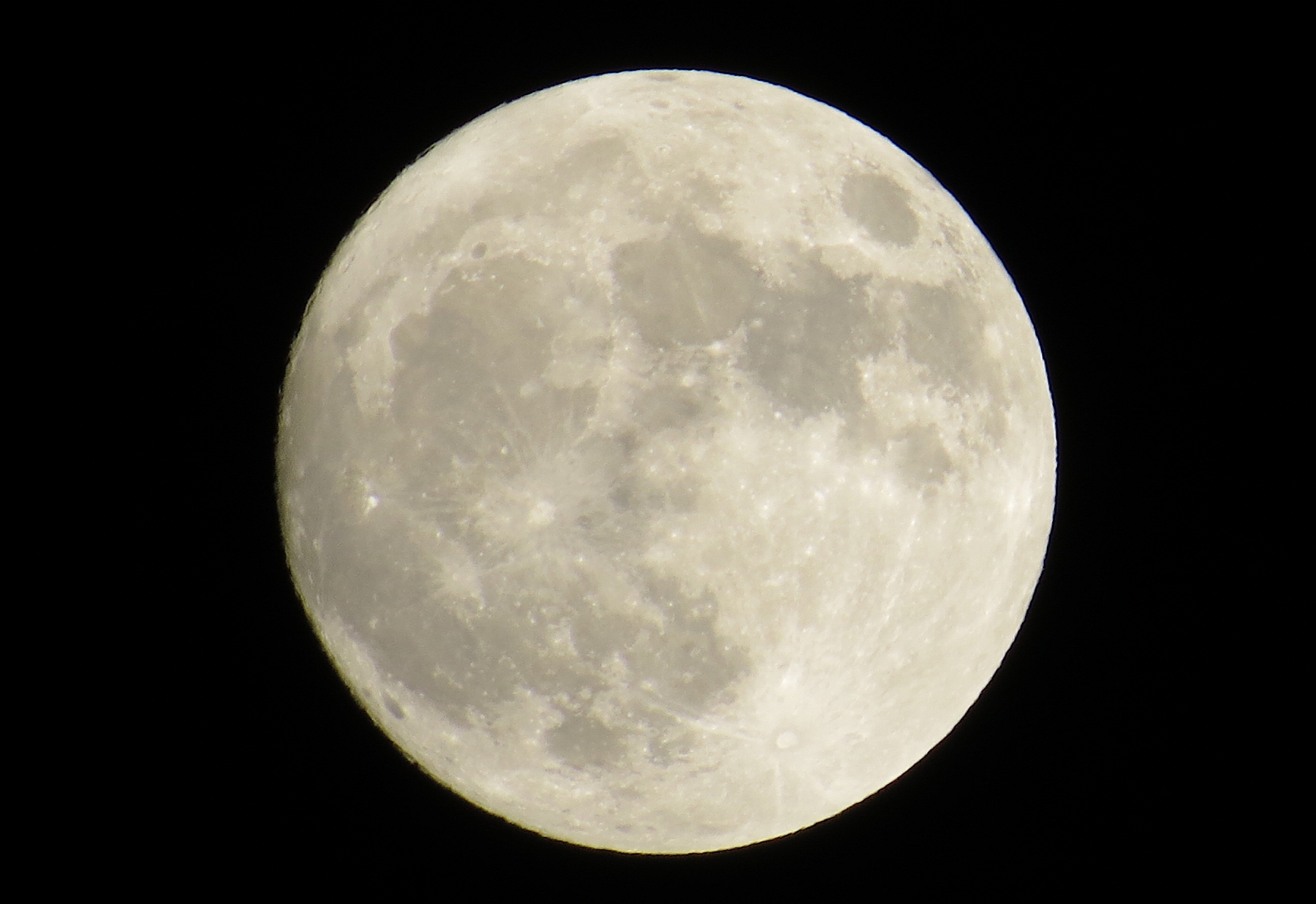 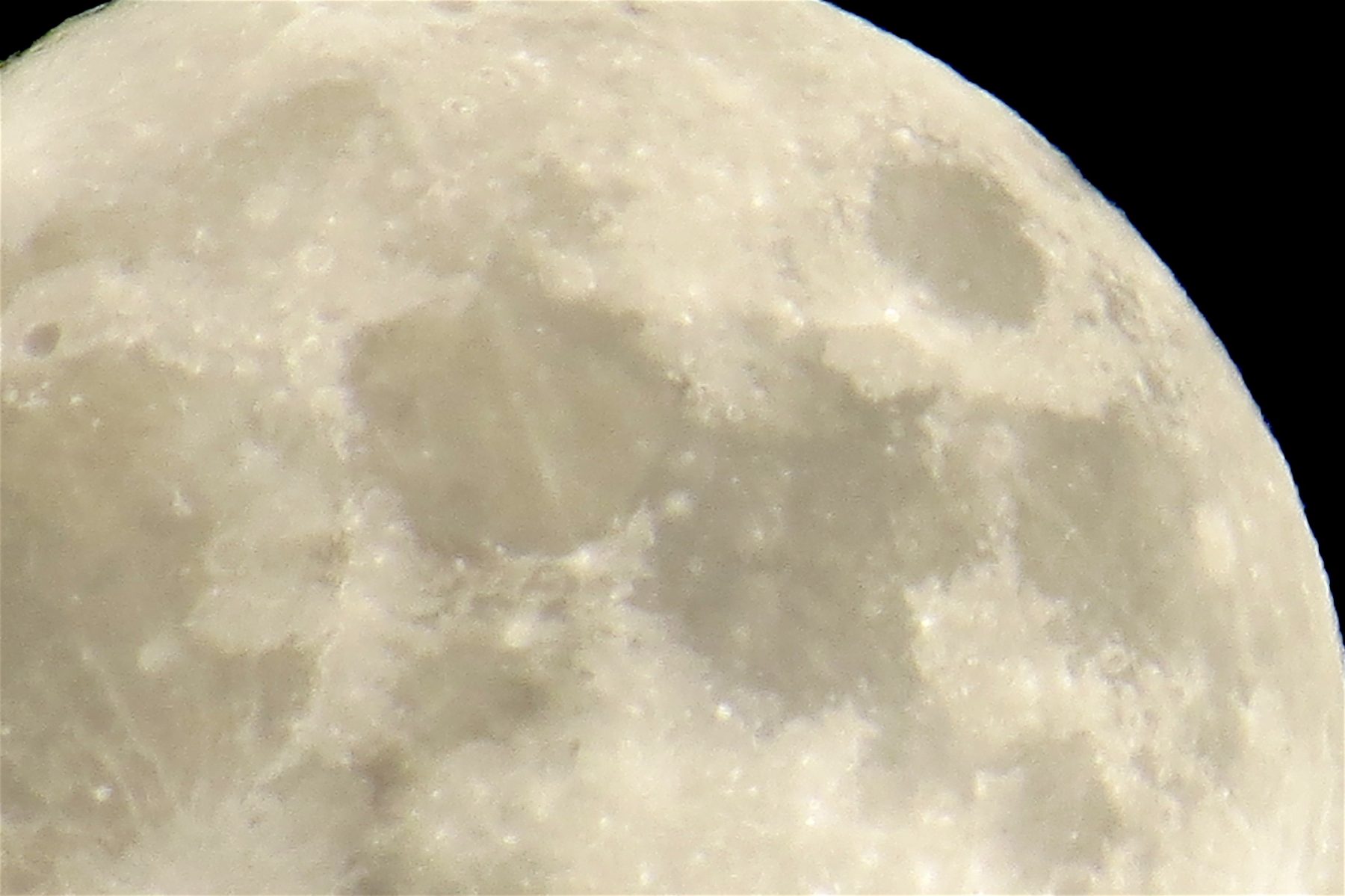 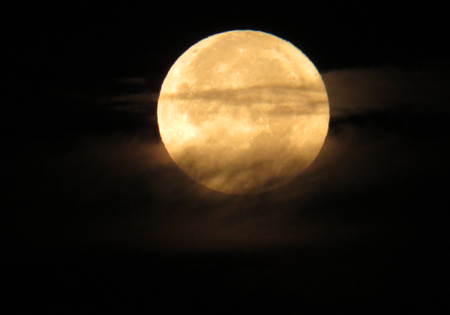