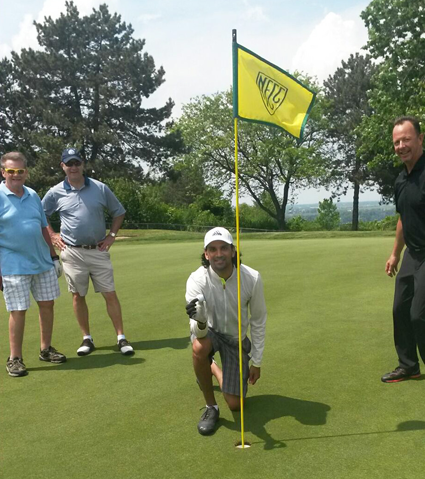 Dr. Parag Desai recorded a hole-in-one on the 16th hole.

Over the past 25 years, the Niagara Cup Classic has raised more than $1 million for Memorial Medical Center. Proceeds from this year's tournament will support dental services for people with intellectual, developmental and other disabilities at the Golisano Center for Community Health at Memorial.

This year's event was co-chaired by Michael Cardamone, D.C., of Cardamone Chiropractic, and Douglas E. Mooradian of Pine Pharmaceuticals. 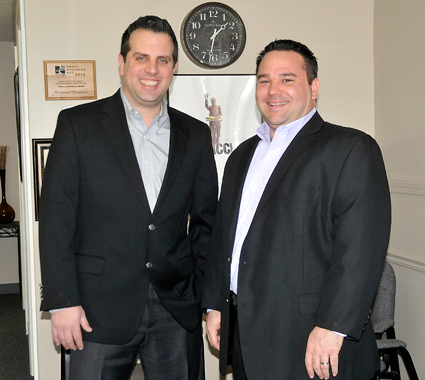