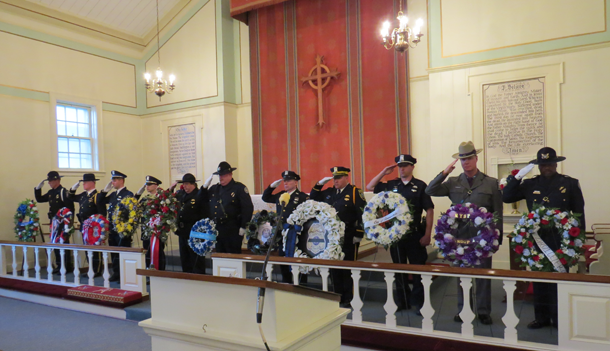 Honoring those on the roll of honor.

The service was held at St. Paul's Episcopal Church in Lewiston. Police agencies from across Western New York and Southern Ontario participated in the observance, reading the roll of honor - those who gave their life in service to others - and placing a wreath for participating law enforcement agencies.

The observance was held as part of National Police Week. Chaplain Pat Bradley served as master of ceremonies.

Following the service, a reception was provided by the Niagara Falls Block Club Council in the church fellowship hall. 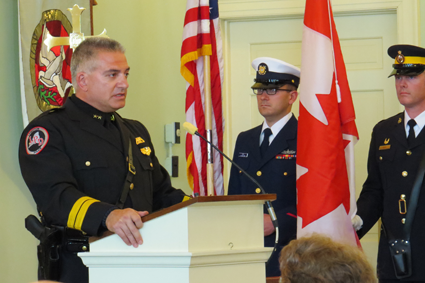 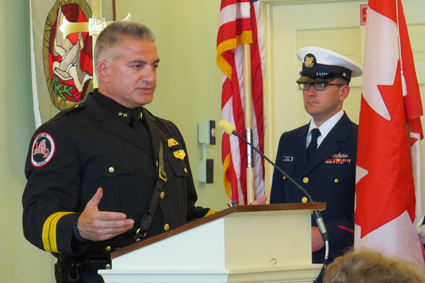 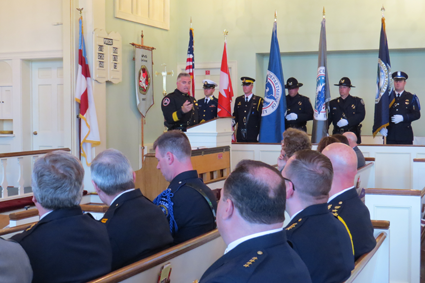 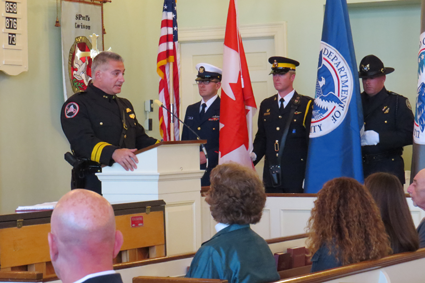 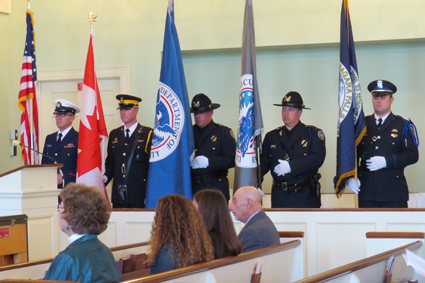 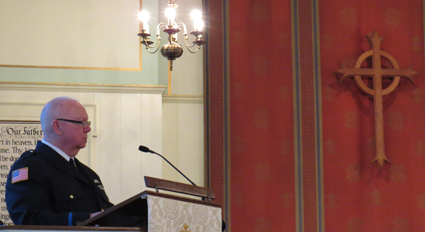 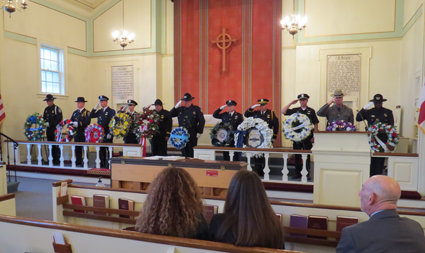 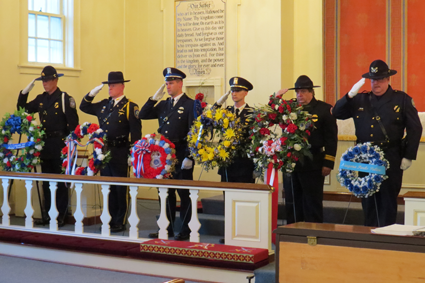 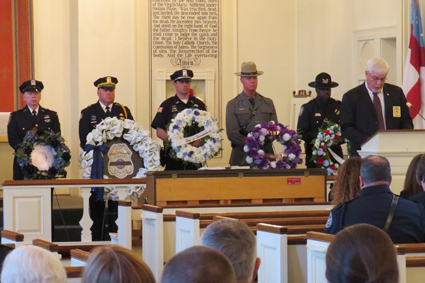 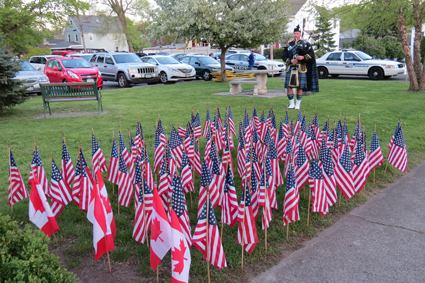 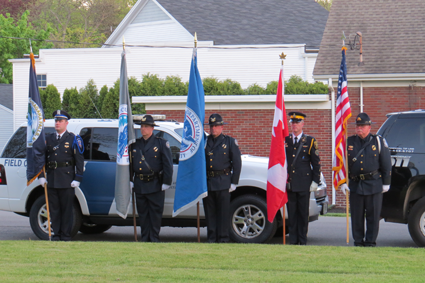 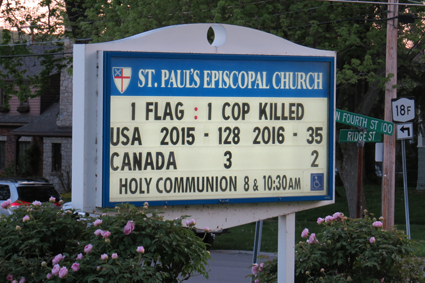