Coming to Lewiston: Tears For Fears and RAIN - A Tribute to The Beatles

EDITOR'S NOTE: The Tears For Fears concert was postponed. Lynyrd Skynyrd is the new headline act for July 19.

• Tuesday in the Park'

All shows announced today will go on sale at 10 a.m. Friday, April 29.

A limited number of "front of stage" (pit, standing room only) tickets and reserved seating (chairs provided next to soundboard area; 100 feet from stage) will go on sale at $27. Tickets in these sections have limited quantities and are expected to sell out quickly.

All ticket prices include a facility fee; other fees apply for online and phone orders. All general admission tickets increase by $5 the week of the concert.

"Tuesday in the Park" general admission season packages are on sale now for $125.

'Tuesday in the Park 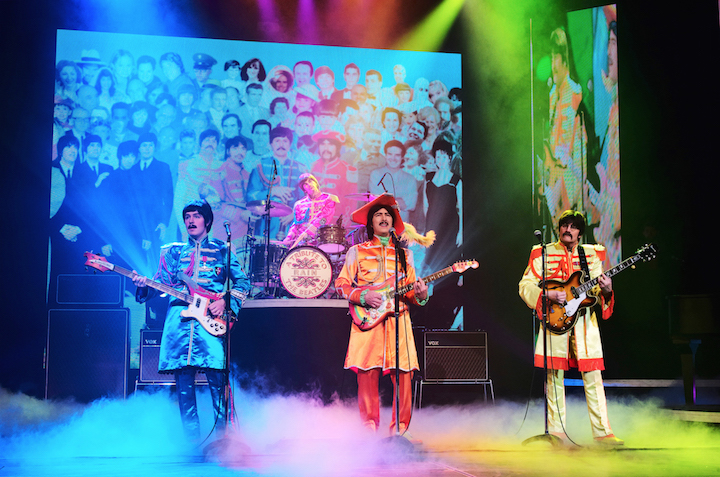 RAIN - A Tribute to The Beatles (Photos ©RichardLovrich) 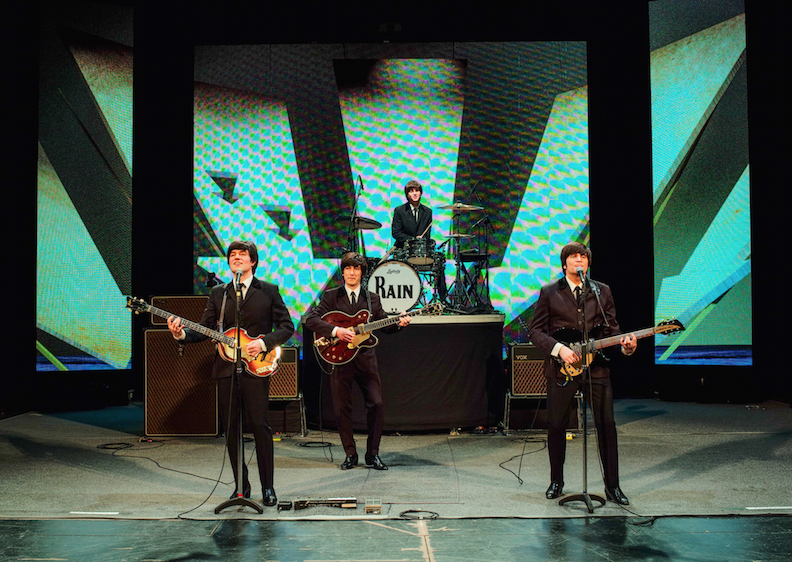 June 29 - An evening with Ray LaMontagne 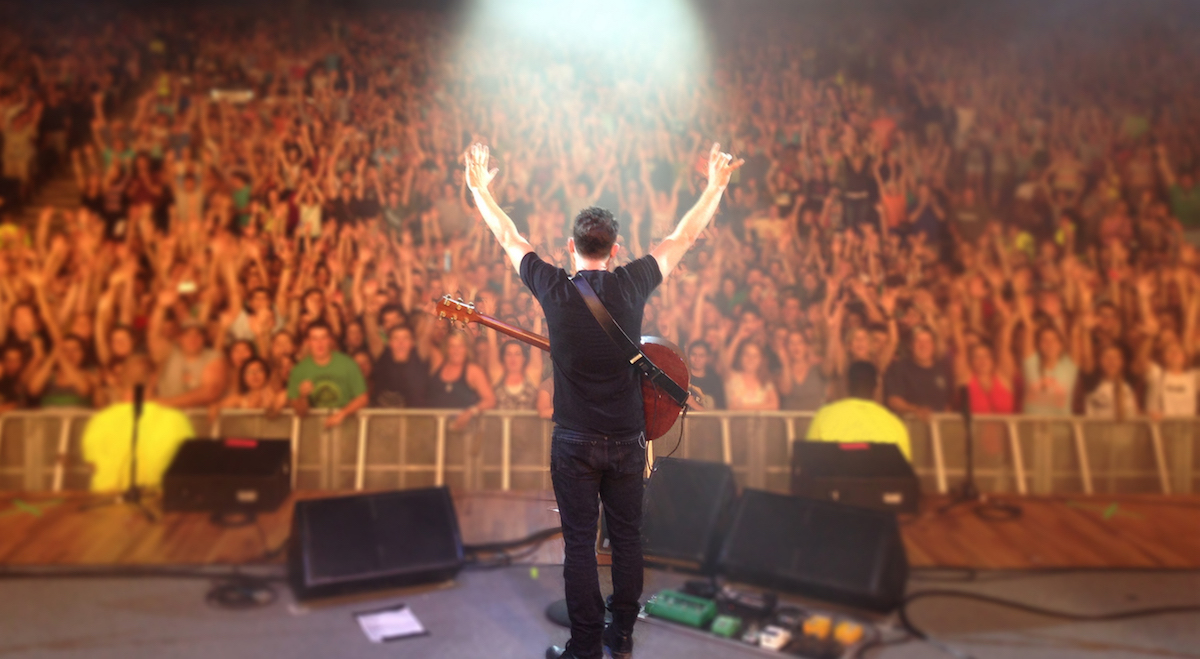