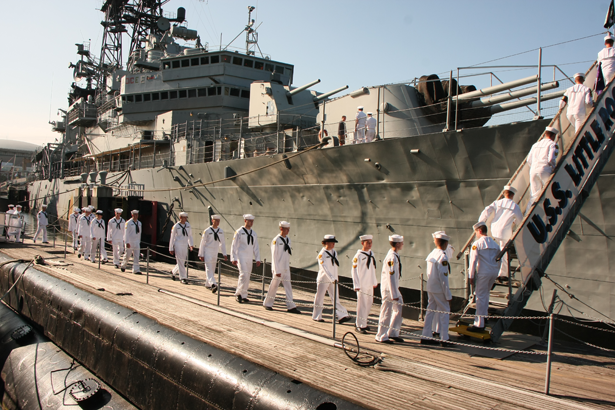 As the secretary of the board of the directors of the Buffalo and Erie County Naval & Military Park at Canalside on Buffalo's beautiful waterfront, the overnight stay-encampment program offered for youth groups during the spring and fall each season has always impressed me.

Campers sleep onboard the USS Little Rock with a capacity of 250 and the program is co-ed. The fee of $45 buys dinner, breakfast, the overnight stay, a tour of the park and a ride on its motion stimulator. This is very popular with Scout troops from in and around the region, but one organization that continually amazes me is the United States Naval Sea Cadet Corps, which calls the ships home for its monthly meetings from May through October each year.

The U.S. Naval Sea Cadet Corps, established in 1962, is a nonprofit development program for youth age 11 through the completion of high school. It is supported by the Department of the Navy and the Navy League of the United States. It provides compelling, life-changing programs that instill the values of teamwork, discipline, camaraderie and service through its passionate all-volunteer force and its partnerships with the nation's armed forces.

Locally, Joseph E. Pawli is the commanding officer of The Sullivans Division of the Sea Cadets (13 years old through the completion of high school) and the Training Ship Little Rock League Cadets (11-13 years old). Pawli, a former Sea Cadet, has been part of the program in a volunteer capacity for 10 years.

He oversees a roster of 59 Sea and League Cadets combined, along with 14 adult volunteers with the membership from Batavia to Chafee and all points in between.

It is a year-round program with meetings once a month similar to regular military reserve units. During the winter months, the cadets meet at the Buffalo Naval Operations Support Center at 3 Porter Ave., Buffalo. In the summer and fall, the cadets meet at the Naval Park, where they do hands-on simulations and conduct overnight stays with drills.

Each summer, when the program really gets kicked into high gear, there are different training sessions members can attend throughout the country. On a scaled-down basis, these cadets can participate in trainings offered by the U.S. Navy, such as S.E.A.L. and "Recruit Boot Training" (mandatory before moving into any other training); and master at arms, photojournalism, culinary, honor guard, firefighting, tall ships, etc.

During the summer, the Cadets also conduct a weeklong training session aboard the ships. This draws members from Hawaii, California, Oregon, Maine, Florida and other states.

Emma Warden, 15, a sophomore at the Academy of the Sacred Heart, and her brother, Zachery, 13, a seventh-grade student at St. Benedict's School, live in Cheektowaga and have been with the Sea Cadets for nearly three years. Emma, who has participated in medical training and the petty officer leadership academy in Buffalo, also attended a two-week boot camp at Fort Drum in 2014. Zack has attended league cadet boot camp and advanced boot camp in Buffalo. 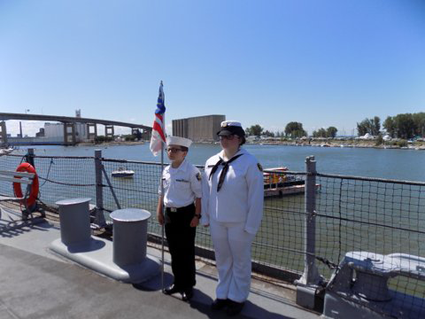 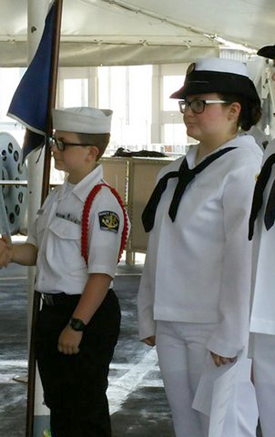 Both are planning to attend their first winter survival training session in February at the Genesee County Park and Forest in East Bethany, where they will be taught how to survive if they ever become stranded. In that training, they will learn how to procure water, how to build quinzhee's (snow shelters) and lean-tos.

When asked what he has learned from the Sea Cadets, Zack said, "Teamwork. To accomplish anything it takes a team all working in the same direction."

"I am learning what it really takes to be a good leader and a role model and I like it," she said.

"I am very grateful that we have found this organization," their mom, Melanie, explained. "It has truly helped my children get through some very tough times. In the process, they are learning respect, responsibility, leadership skills and how it is to be a good citizen. I cannot wait to see what the future brings for both of them as a result of their Sea Cadets training and, more important, the friendships they are forming."

Aside from training, the cadets participate in various parades around Western New York and color guard details for many of the Naval Park events and other military and civilian groups. Each member must also take physical readiness testing twice a year and must meet a minimum standard based on age. Academics in school are also a priority, and each cadet must carry a minimum average grade of 70 to remain a member.

The local Sea Cadets have also maintained a close relationship with their Canadian counterparts through cross-border training sessions, ceremonies and social activities.

The Sullivans has twice been the recipient of the NSCC Bergen Trophy as the top unit in the country. The division generally finishes in the top 10 nationally on its annual inspection.

"This group of young people are very special in the sense they have a desire," Pawli said. "Watching them grow and mature throughout their cadet career is very impressive. Also, the focus some of these young people have is sometimes that of an adult, and each member's dedication to duty is beyond words."

Deborah Billoni was the chairperson of the Naval & Military Park's annual Armed Forces Day with the Buffalo Bisons the past two years. Emma and Zack were members of her otherwise adult committee as they represented the Sea Cadets.

"I was extremely impressed with the quality of their questions and, more than that, their initiative to sell tickets and then participate in the on-field ceremonies before those games," Billoni said. "It is obvious their Sea Cadet training is teaching them some valuable life lessons."

Cadets have the privilege of wearing the U.S. Navy uniform with appropriate Sea Cadet insignia. Cadets have absolutely no commitment regarding future military service, but cadets who decide to enlist may be eligible to enter at an advanced pay grade.

In the Sea Cadets national annual report, Chairman Warren H. Savage, Jr. stated, "Our slogan - 'Chart Your Course' - harkens to our national heritage by advising our cadets to look forward and plot the optimum course that will enable them to achieve their goals, and to mark-out the shoal water in life so those dangers can be avoided."

The U.S. Navy's chief of naval operations, Adm. Jonathan W. Greenert, said, "The Sea Cadet Corps provides our nation's youth with an environment to cultivate teamwork, discipline and patriotism. Their training provides them a solid foundation to build upon, and enhance the professional skills necessary to make them successful in any future endeavor for our nation." 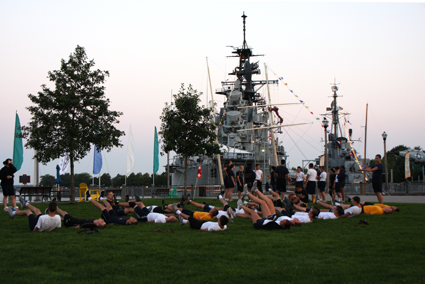 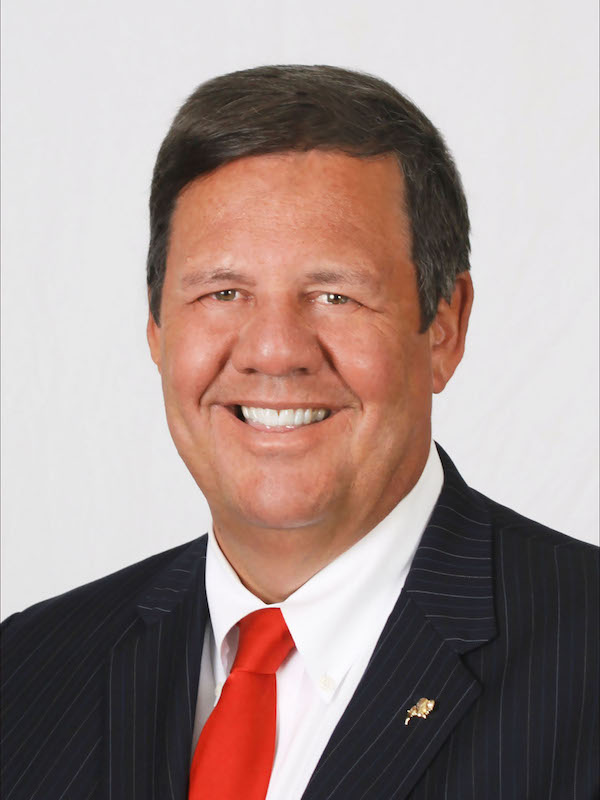