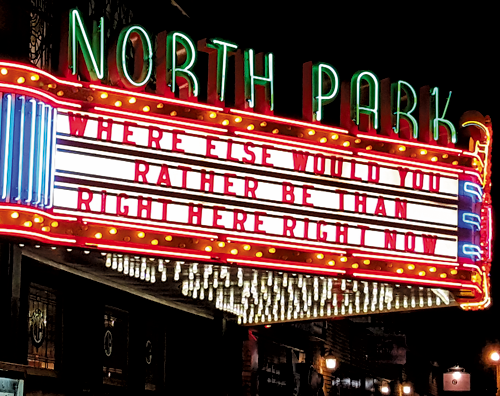 The North Park Theatre in Buffalo was the setting Wednesday for the ESPN Films "30 for 30" series premier of "Four Falls of Buffalo." The movie traces the historic journey of the four Buffalo Bills Super Bowl appearances - the highs and the lows.

Viewers relived the highs: the drafts, the trades, consecutive 13-3 seasons and four consecutive AFC championships. And the lows: wide right, the bickering Bills, "We're back" and the team's ultimate resignation to four heartbreaking losses - Super Bowls XXV, XXVI, XXVII and XXVIII in the years 1990-94.

"I always thought, along with Steve, Andre, Thurman, Bruce, Kent (Hull) ... God bless him, that ... America needs to know all about the Buffalo Bills," Kelly said. "It wasn't just about us going to the Super Bowl and not winning. There takes a lot more, a lot of heart.

"When we took the field every day, we thought, 'Wouldn't it be awesome to win one?' ... You rode (this) with us the whole time, when we were going through our tough times. ...

"That is what Buffalo is all about, the backbone, the heart."

"I am proud to say I played for the Buffalo Bills," Kelly said to rousing applause.

Following the viewing, the four met with a number of Bills fans gathered at a nearby Hertel Avenue bistro for a time of autograph signing, photo taking and reminiscing.

"Four Falls of Buffalo" will air at 9:30 p.m. this Saturday, following the Heisman Trophy presentation on ESPN. 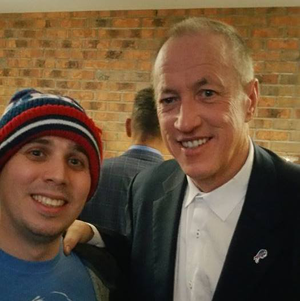 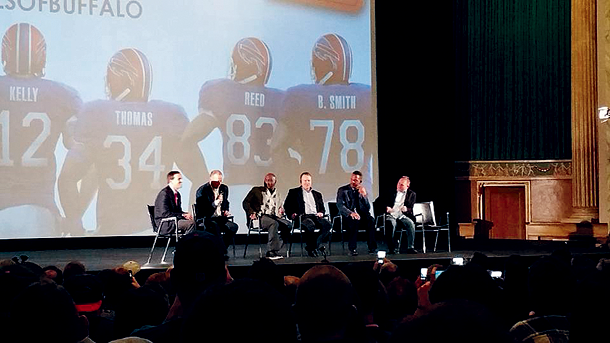