Mike Ratka of Grand Island said he never enters contests. But, encouraged by friends and neighbors this fall, he submitted "Pumpkin eating pumpkin" into Niagara Frontier Publications' annual pumpkin-carving competition. The move paid off, as he was voted the winner and took home a gift card courtesy of DiMino Tops Lewiston.

Mike and his wife of 40 years, Michele, said trick-or-treating children described the prize pumpkin as "so cool," while adults were "enthralled." Mike said he carves pumpkins each year because it's a fun way to spend time with his grandchildren.

The creation took an hour, he noted. Mike said his inspiration came from a design he saw on the Internet.

Michele, meanwhile, said she hopes Mike will be as enthusiastic about putting up the Christmas lights. 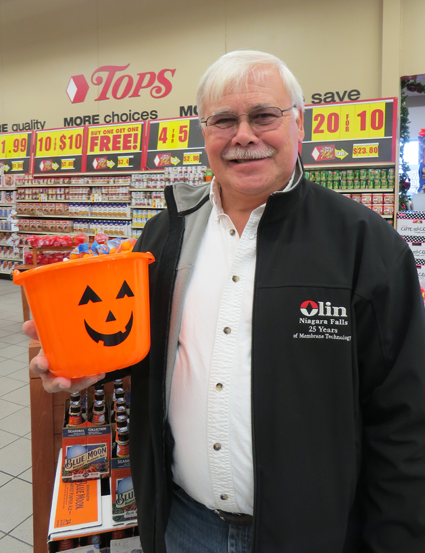 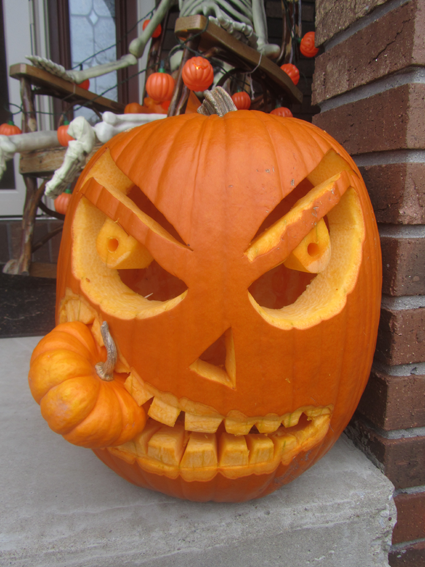