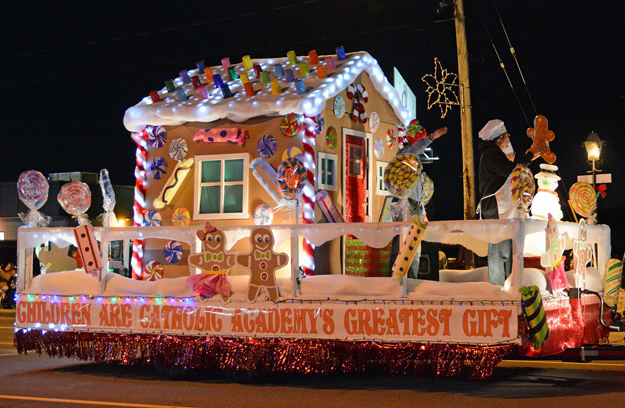 All lit up: Electric Lights Parade a big success

The Town of Niagara lit up Military Road on Saturday with its 11th annual Electric Lights Parade.

"It was fantastic, I think it was one of the best parades that we've ever produced," Town of Niagara Business and Professional Association President and parade Chairman Gary Strenkoski said.

"We had people come as far as Syracuse, Rochester, Batavia, Buffalo, Niagara County and Ontario," Strenkoski said. He even had to turn down some bands that wanted to join in at the last minute.

Besides the parade, the food drive proved to be a big success as well. Over the past years, several tons of food have been collected for the drives. "This year we got about a ton and half to about two tons of food," Strenkoski said.

The food was donated to Niagara Gospel Rescue Mission, the Niagara Presbyterian Church and the St. Vincent DePaul Parish.

To top everything off, the weather held up well with only a slight period of rain.

"The parade went very well this year, the weather played a large part in the overwhelming attendance," Town of Niagara Clerk Sylvia Virtuoso said. "The most rewarding part is the success of the food drive, but also joining forces with the TNBPA in presenting the parade for the Community. Gary Strenkoski's commitment to this parade is admirable and should be commended for another job well done, 11 years in a row."

On Sunday morning Strenkoski and volunteers went to work down Military Road, garbage bags in hand, picking up debris to leave it cleaner than when they found it. (Photos by Marc Carpenter and K&D Action Photo and Aerial Imaging) 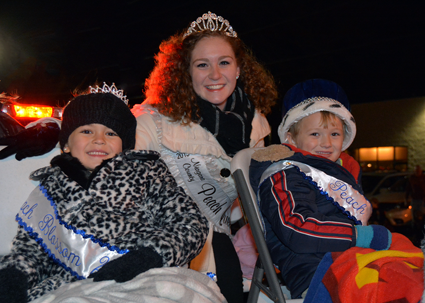 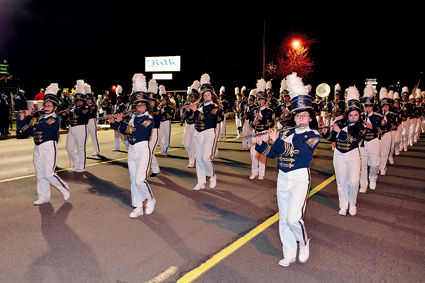 Find more photos in our gallery.