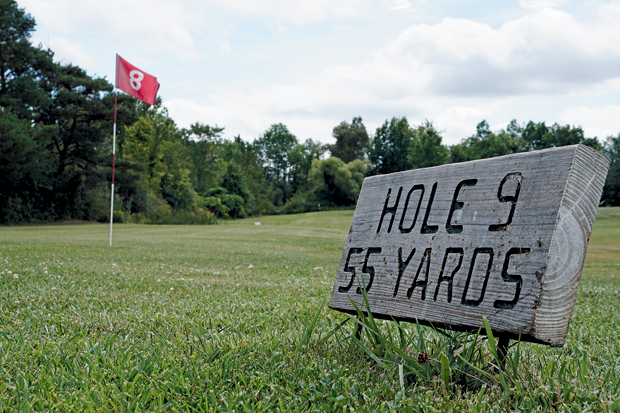 A golf instructor and community volunteer has been permanently remembered at the links where he taught the game.

The Grand Island Town Board voted 4-0 at its Sept. 8 meeting to name the Nike Base golf course in honor of the late Henry Carroll of Red Jacket Road, who died July 3 at the age of 93. His widow, Nonnie, wrote to the Town Board Sept. 23 on behalf of the Carroll family to express their "heartfelt appreciation" of the honor. 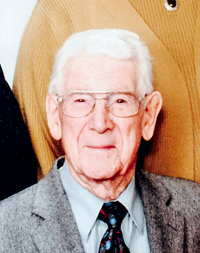 In a letter to the Town Board Aug. 20, Barbara Gannon, director of the Golden Age Center, requested that the board honor Carroll by naming the 9-hole course at the park on Whitehaven Road after him, noting he served on a town economic development committee, held several positions with the Grand Island Golden Age Center, and was a Community Emergency Response Team volunteer.

"Since the start of my position on April 1, 2001, he continued to amaze me in his enthusiasm for our center and in other civic and recreation activities on Grand Island," Gannon wrote.

One area in which Carroll took a personal interest was the golf course at the Nike Base, Gannon added, saying, "Hank campaigned for upkeep of the course, and made sure each year the flags went up."

The course at the Nike Base was where he started children's golf instructions that have left a legacy. "Hank loved the game of golf," Nonnie wrote, noting that her husband organized the Recreation Department's summer youth golf clinic and taught the game for many years.

"Shortly after he died, I received a note from one of his former students expressing his condolences and remembering and thanking Hank for introducing him to the game," Nonnie wrote. "It is truly humbling and fitting that the golf course be named in his honor."