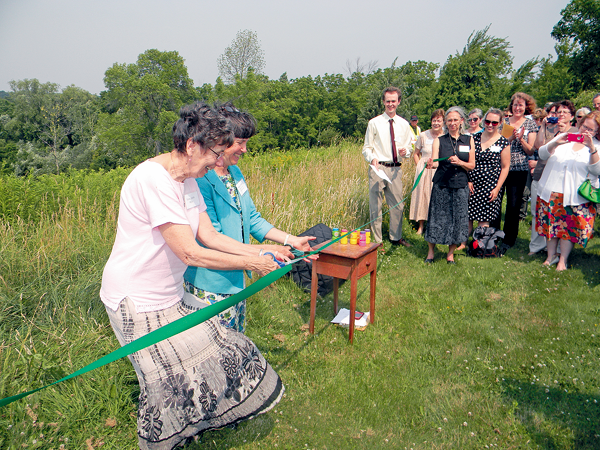 The Western New York Land Conservancy joined with the Sisters of the St. Francis, local officials and guests Tuesday in a grand-opening celebration of the Stella Niagara Preserve in Lewiston.

"On this hillside we are surrounded by joy and generosity," said Nancy Smith, executive director of WNY Land Conservancy. "It lives in the individuals, the families, the foundations, the business owners and the Niagara River Greenway Committee that has given millions to bring us to this moment of celebration."

Smith said the successful $3 million fundraising goal reached this past May enabled the WNY Land Conservancy to bring its quest for the 29-acre Stella Niagara Preserve on the shores of the lower Niagara to fruition. She credited a mix of federal funding, Niagara River Greenway money, corporate and local support - and private donations, namely a $200,000 matching contribution from Lewiston couple Joe and Pamela Priest and special gap funding from the Stella Niagara family, couple Charles and Sandy Hann, for bringing the campaign to a successful conclusion.

"Your support has helped us create the preserve," Smith said. "It is an important community asset." 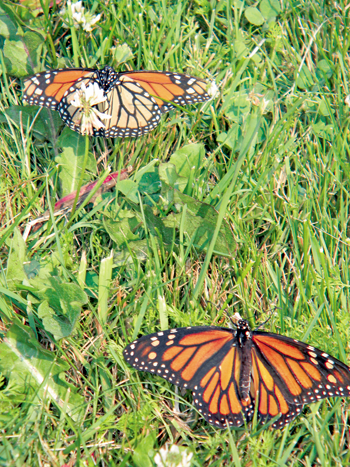 The Stella Niagara Preserve, acquired from the Sisters of St. Francis, follows the order's religious oversight of the lands for 109 years. It is now protected in perpetuity by the WNY Land Conservancy.

"We have lost nothing in this transfer, commented Sister Edith Wyss on the new ownership.

It is now the largest privately owned undeveloped property along the entire Niagara River.

The site features a quarter mile of shoreline with unique ecological, historical and cultural value. It will provide visitors with bird-watching opportunities, hiking trails and an area in which to fish and launch canoes or kayaks. Smith said the WNY Land Conservancy has retained renowned landscape architect Darrel Morrison to lead the effort to improve access at the preserve and restore wildlife habitat.

"The property will be available dawn to dusk with grassy walking trails, a place to launch a kayak or a canoe. ... There will be programming that will offer tours with a focus on birding and wildflowers," said Smith, adding that input from the community in its future planning will also be utilized.

"Today is the birthplace of the Stella Niagara Preserve; we invite you to celebrate Stella's special mix of air and water," she said.

For more on the WNY Land Conservancy and the new Stella Preserve, visit www.wnylc.org. 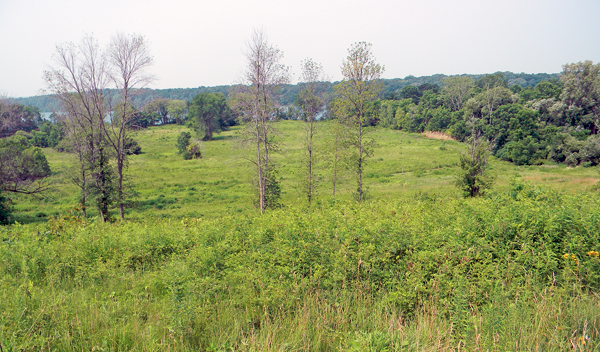