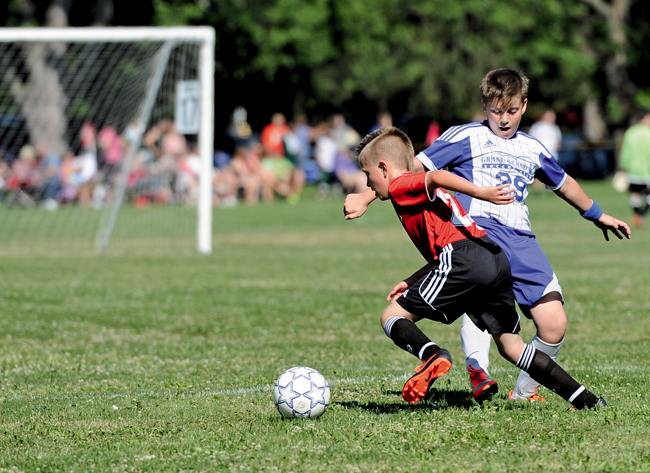 One of the largest youth soccer tournaments in the northeastern U.S. will visit Fort Niagara State Park in Youngstown on Saturday and Sunday, July 11 and 12.

A classic travel team event, squads will be scheduled for at least three games of division play, with individual and team awards to be awarded for the first- and second-place finishers in each division.

"This year, we are hosting 160 teams with over 2,850 athletes from across New York, Ohio, Pennsylvania, Michigan and Ontario. Boys and girls from 9 to 19 years old will be competing in 260 games on the 20 fields we have at the fort," Gee said.

"On the local front, we have teams from Niagara Pioneer along with others from Lockport, Wilson, Grand Island, Tonawanda and North Tonawanda participating," he added.

"We estimate over 10,000 people will attend over the two days of competition," Gee said. "We are looking forward to another spectacular and successful event.

Gee pointed out the tourney serves as the Niagara Pioneer Soccer League's major fundraiser, with proceeds going to support its house and travel leagues that serve about 800 young athletes in the area.

For more information, including participating teams and the complete tournament schedule, visit www.niagarapioneer.demosphere.com/Tournament/index_E.html. 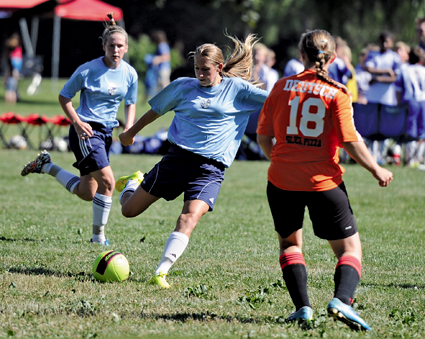