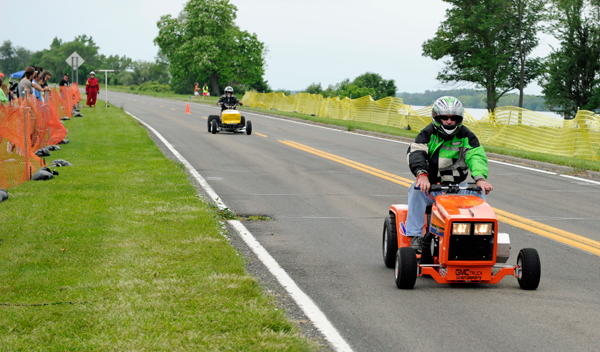 •Taken from the June 26 Island Dispatch

The Grand Island Father's Day Lawn Mower Race, Classic Car Show and Kevin Doring Memorial 5K Walk and 10K Run took place Saturday on Grand Island. Spectators came out to watch the unique racers, get a glimpse of the custom lawn mowers on display and raise money for a worthy cause.

The race began on the Island in 1978 and has raised more than $30,000 on behalf of local charities. In the past six years, funds raised from the race have been donated to the Grand Island Relay For Life and its support of the American Cancer Society.

Crystal Giammanise won the 10K run from among the nine girls competing, Doring said. There were 45 cars in the classic car show. 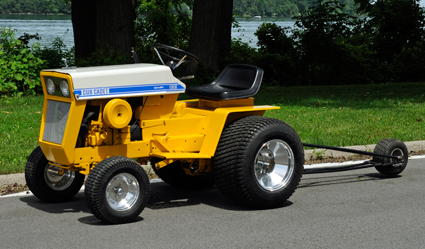 (Photos by K&D Action Photo and Aerial Imaging; find more in our gallery)