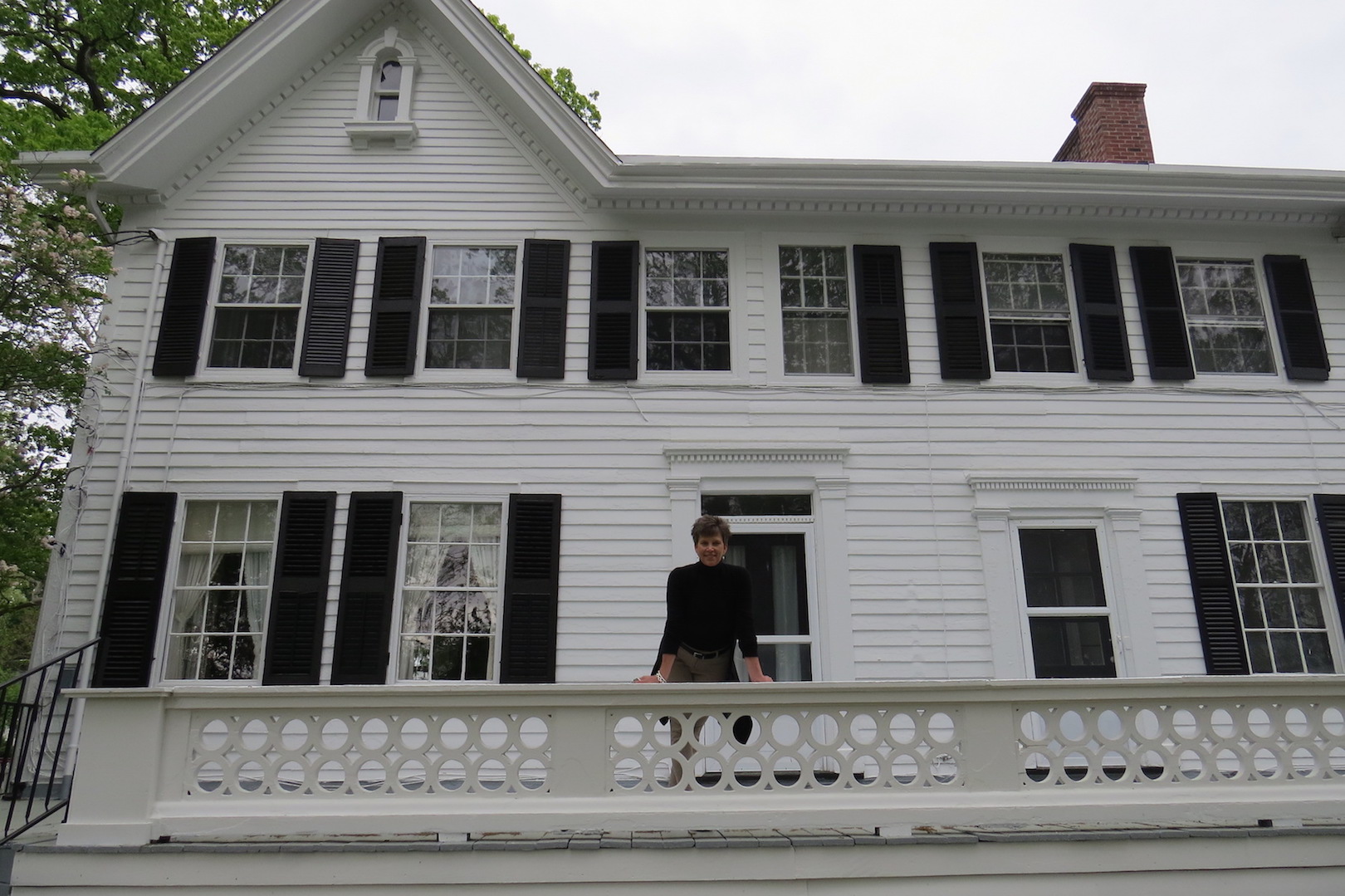 Kelly Lauber stands on the Fairbanks Mansion back porch.

Kelly Lauber is positively giddy when speaking about the historic Fairbanks Mansion - its hardy doors, square nails and stained-glass windows.

"I always loved the property," she said.

Though recently "retired," Lauber took on the challenge of restoring the 200-year-old, six-unit home (and its carriage house) upon the passing of its previous owner, the late Pearl Arrington.

Lauber immediately noticed "Each unit has a special charm," but it would be "quite a bit of work," to renovate them, she said.

Lauber didn't know if she could juggle a new job with a new purchase of this magnitude (building and grounds measure nearly an acre). After spending 13 years with Nike, Lauber left Oregon in December and returned to Western New York. Now with Mattel, she is running the strategy group for Fisher-Price.

Lauber said her mission was to bring the Fairbanks Mansion "up-to-date, but keep the charm. That was my goal."

In addition to sanding, cleaning and planting, Lauber and her team of handymen "have done all the wallpaper; put all-new tile in the kitchens; we did plumbing; electrical work is still underway; the outside painting," she said. "It has a lot of good bones - a lot of good structure. But it needed some love. We needed to restore it back to its rightful state."

Such a task is nothing new for Lauber.

"I've been buying property since I was 18," the 50-year-old said. "My first duplex was in Ransomville. I bought it with my dad (Town of Porter Supervisor Mert Wiepert). I actually saved my money for it."

Her previous purchases include 703 Center St. (now home to The Orange Cat), and 700 Center St. (site of the new juice bistro and a yoga studio)

Lauber said her father taught her about property investments - and property restoration.

"I really want to refurbish Lewiston," she said. "It's a charming town. I think the buildings should be refurbished and cherished for multiple, multiple generations."

Tenants will soon occupy The Fairbanks Mansion's six units. Prior to that, however, Lauber is holding an open house. Visitors can tour the building from 10 a.m. until 2 p.m. Saturday, May 30.

"This is the community's," she said. "It shouldn't just be people in and out for rentals. It's a part of our culture. It's part of what Lewiston is, and that's why I just couldn't see it being torn into anything like a restaurant. It almost made me sick."

Village of Lewiston Mayor Terry Collesano, a noted historian, said, "They were both two highfalutin guys back in those days in this area. They owned a lot of land and they were big in creating shipping."

"That was the house that (Fairbanks) built for his family ... there's a lot of history to it," Collesano said. "It's a beautiful mansion - beautiful building. I'm just proud that we found somebody locally that took pride in that building and is going to restore that building and bring it back to its original life."

"It's really going to be beautiful when they get done with it, I'm sure," he said.

The Fairbanks Mansion is located at 105 S. Third St. 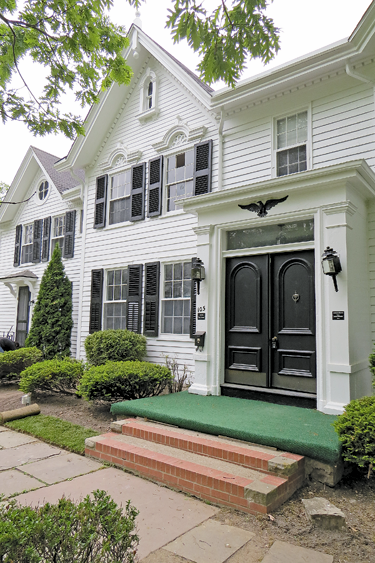 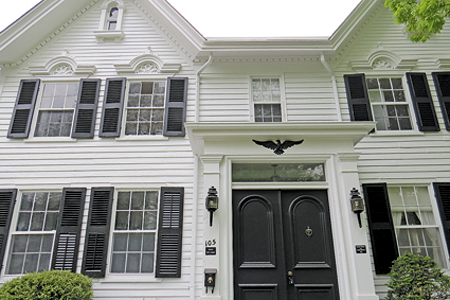 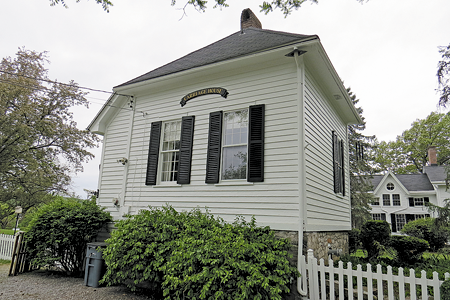