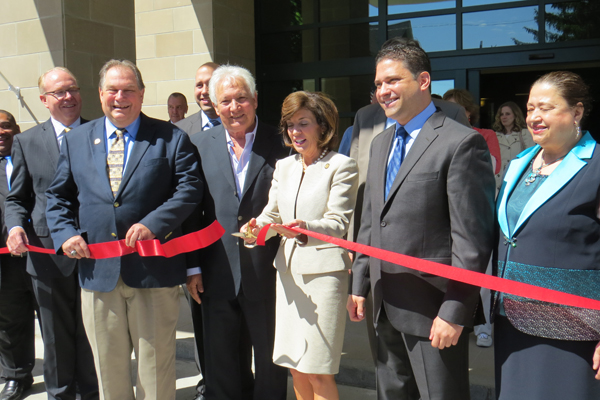 '20 years in the making': Elected leaders join Strangio family at grand opening of Wingate by Wyndham Hotel in Niagara Falls

Plati Niagara has accepted a $980,000 incentive proposal from USA Niagara Development Corp., a subsidiary of Empire State Development. The City of Niagara Falls provided a $150,000 grant for utility work related to the project.

"Niagara Falls is one of New York's greatest tourism destinations and, with the construction of best-in-class accommodation amenities, we are making it easier for the region to showcase its beauty to visitors from all ends of the globe," Cuomo said. "This project is an important step forward in the city's ongoing revitalization and one more reason why Western New York is a region on the move." 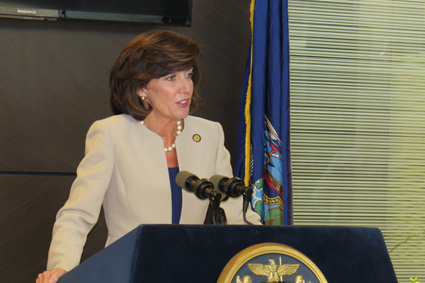 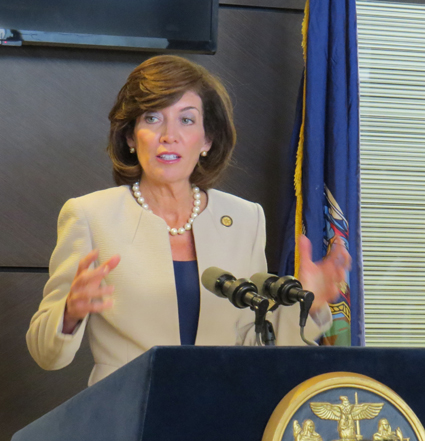 Hochul said, "As a Western New Yorker, this new hotel brings with it a new sense of excitement and activity for the City of Niagara Falls. This latest hotel will help accommodate the 8 million visitors who experience the wonder of Niagara Falls every year. Wingate by Wyndham exemplifies the beauty this city has to offer, and I applaud the governor and his economic team for bringing this new development back home to where it belongs."

"To the Strangio family, you are the rock stars today," she said. "Thank you so much for believing in us; for putting your resources and your talents right here in Niagara Falls."

Vice President/owner of Plati Niagara Inc. and Wingate by Wyndham Niagara Falls Frank Strangio said, "Our family is very excited to complete this great project and bring a new hotel product to our hometown, Niagara Falls, New York. We have great pride in our city and are delighted to be a part of its resurgence with the construction of our brand-new Wingate by Wyndham Hotel and Retail Complex. This project would not have been possible without the guidance and assistance of Gov. Cuomo, USA Niagara Development Corp. and the Niagara County IDA. Their help made this endeavor economically feasible. We also would like to thank Mayor Paul Dyster and the City of Niagara Falls as well as the many city department workers who have been very helpful through the process. Niagara Falls is trending in the right direction and we are very pleased to be involved." 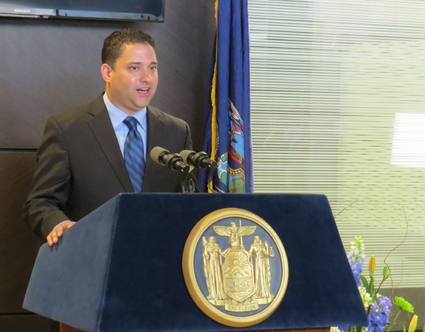 "This is a longtime coming, but we're very excited about our project," Strangio said.

"This hotel is over 20 years in the making," he added.

Strangio thanked his staff, his father, Antonio, and his brother, Anthony, for bringing the hotel idea to fruition.

"It's a new day in Niagara Falls. We feel that this city is in a resurgence," he said.

The project received approval for a 10-year payment-in-lieu-of-taxes agreement through the Niagara County Industrial Development Agency.

Empire State Development CEO and Commissioner Howard Zemsky said, "Tourism is a key industry throughout New York state, and we are focusing on the revitalization of signature destinations like New York's Niagara Falls. The new Wingate by Wyndham hotel will offer an enhanced visitor experience and create new jobs in a historic and beautiful part of Western New York."

Niagara Falls Mayor Paul Dyster said, "The Strangio family has made a positive step forward with the new Wingate by Wyndham Hotel - our city's newest addition to attract and retain visitors. Gov. Cuomo and USAN are making investments that are truly transformative and making a significant economic impact in Niagara Falls."

State Sen. Robert Ortt, who had a previous engagement and could not attend, said, "With the start of the tourism season just a couple days away, hundreds of visitors will be flocking to the City of Niagara Falls, looking for places to stay. This upscale hotel, which I recently visited, provides tourists with more lodging options in our downtown corridor, so they won't be forced to look for rooms elsewhere or across the border. The Wingate by Wyndham Hotel will help attract more people to our city and keep them here longer, generating more money for our economy." 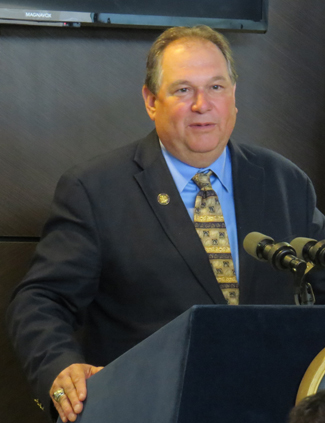 Assemblyman John Ceretto said, "The new Wingate Hotel will be the spark Niagara Falls needs to put tourism in Western New York back on the map. Niagara Falls is home to some of the most beautiful scenery in New York state, and I think this new, beautiful hotel will draw countless travelers this vacation season."

As detailed in the Western New York Regional Economic Development Council's "Buffalo Billion" investment development plan, tourism amenities, particularly near Niagara Falls, are limited in both quantity and quality. Tourist products in dining and lodging hamper the region's attractiveness and, as a result, tourists stay overnight less here than at similar destination attractions. Enhancing the quality of the visitor experience, and tailoring it to high-growth segments of the travel market, is the region's top tourism priority.

USAN, a subsidiary of Empire State Development Corp., is solely dedicated to the support and promotion of economic development initiatives in Niagara Falls by leveraging private investment and encouraging growth and renewal of the tourism industry in the City of Niagara Falls. For more information, visit www.usaniagara.com. 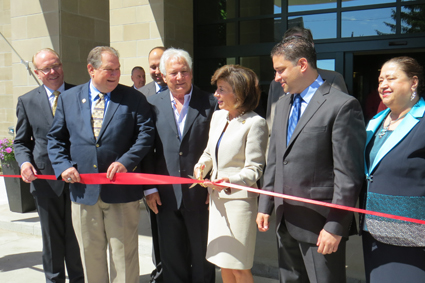 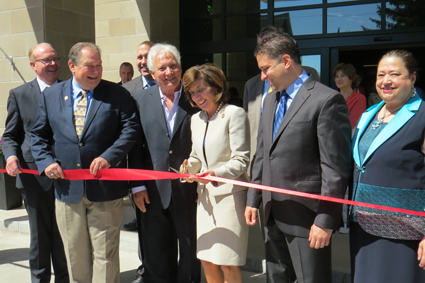 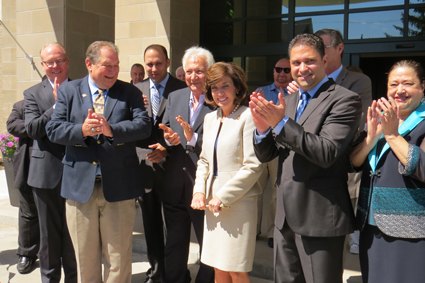 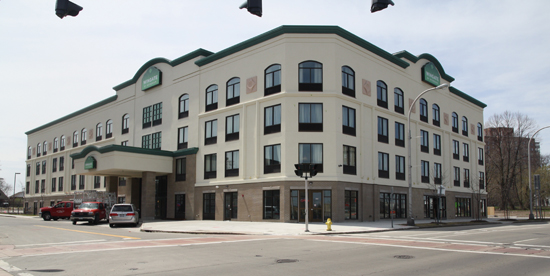 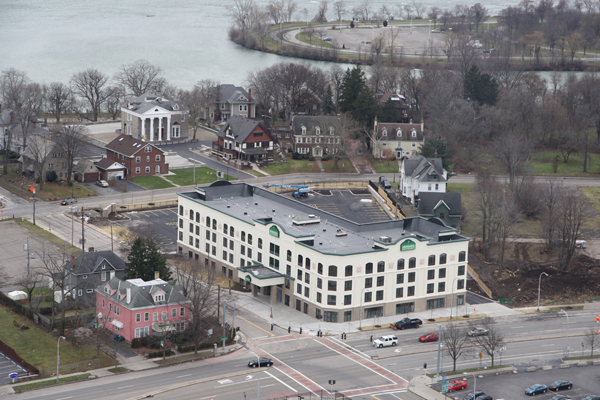