The preliminary budget released by the Niagara-Wheatfield Board of Education at its meeting Wednesday was essentially a guessing game about the district's funds and future. As with all districts in the state, local school tax rates remain up in the air until Gov. Andrew Cuomo releases state aid runs.

Cuomo's proposed budget includes a 4.8 percent increase in school aid, or $1.06 billion, but only if his education reform agenda also is passed. The agenda includes more standardized testing, stricter teacher evaluation by outside sources and an increase in charter schools. The state Division of the Budget has said no school aid runs will be released until an agreement is made. If no agreement is reached, Cuomo has proposed no increase in foundation aid for the next two school years.

As such, all the information regarding state aid was based on estimations from the district's data as of November.

"This is a very rough estimate; it's preliminary," Superintendent Lynn Marie Fusco said. "We really can't do anything until we have information about state aid, and much of that's going to be dependent on how the Legislature reacts to the gauntlet that the governor has thrown down."

Of the minimal information currently available, what is known is that the tax cap levy is set at 2.2 percent, which would account for $32,069,386. In order to fully fund the district and restore all cut programs without foundation aid increases, the levy would have to be increased 11.8 percent.

What is unknown is the state aid levels, which could change based on Cuomo's proposals and whether funds lost to the Gap Elimination Adjustment are restored. For the preliminary budget, which took the lack of GEA funds into account, the district estimated $29,121,840. The final budget would then be $64,910,276.

Additional funds lost include a portion of state aid designated specifically for the Tuscarora Indian School: $500,000 due to lowered tuition for Native American students and $70,000 from the Hazardous Waste Tax, because Modern Disposal's local landfill is now full.

The draft budget's major expenditures include the restoration of athletics and clubs eliminated in the 2014-15 budget, contractual salary increases, retirement costs and increased health care and worker's compensation costs.

A public hearing on the budget is scheduled for May 6.

•Sanborn resident RoseMary Warren questioned a high school boys lacrosse fundraiser listed in the agenda. It stated the proceeds from the fundraiser would go toward a number of functions, one of which was the purchase of new helmets for varsity players.

"Anyone that does anything in the sports, athletics in any program with Niagara-Wheatfield, whether they're a club or whatever, as long as they're with us ... we owe it to those students - particularly with all these concussion problems - I think that we need the best equipment," she said. "They're too important."

Board President Steven Sabo asked Fusco to look into the issue, because he thought the school was required to purchase necessary equipment such as helmets.

•The board held first readings of various policies. Among them was the district's immunization policy, which was updated to clarify each child must provide proof of immunization unless a physician certifies vaccination is detrimental to the child's health, in which case the requirement is waived until the child is determined healthy enough to be immunized. The updated policy also notes that, while New York state does provide for immunization exemptions based on religious beliefs, it does not allow exemptions based on a parent's or guardian's personal or philosophical beliefs. 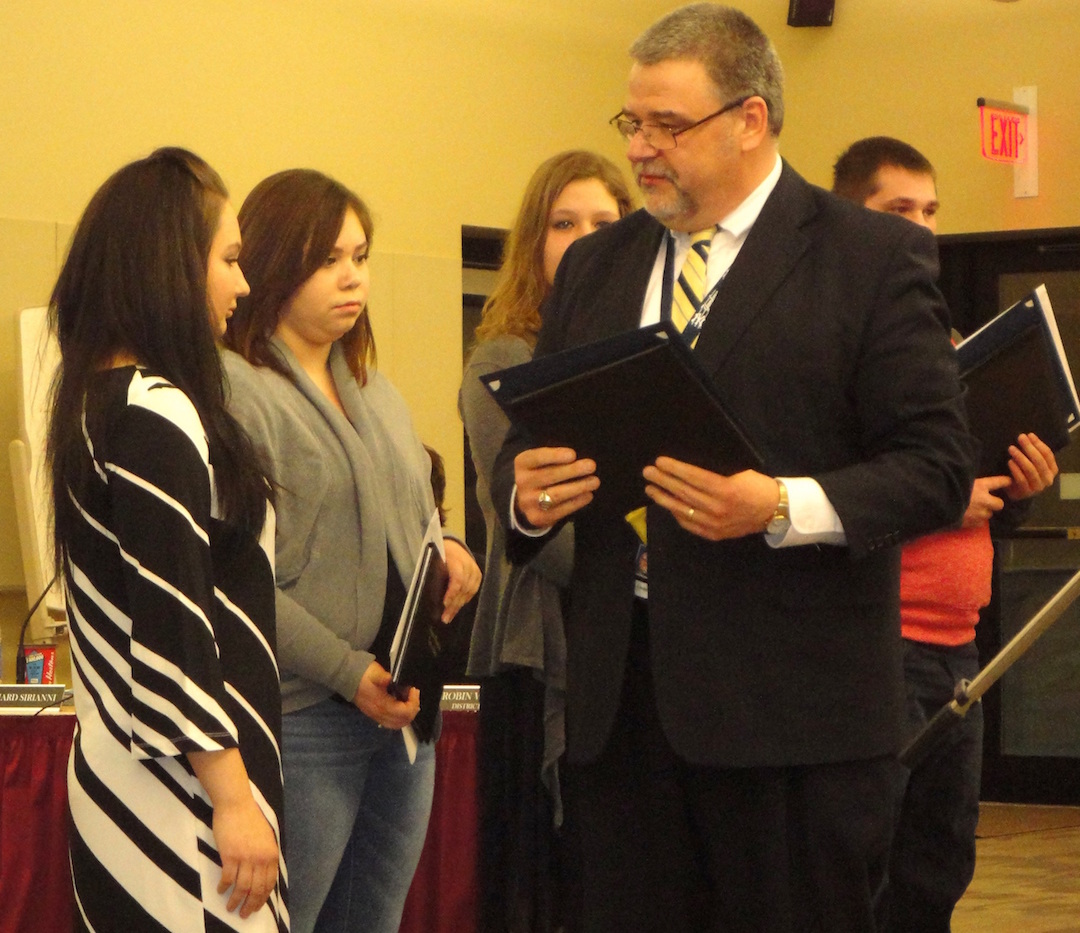 •N-W won the New York State Public High School Athletic Association School of Distinction award for the second year in a row. The honor requires each of the 24 varsity teams to have a cumulative grade average of at least 90 percent.

•School Business Administrator Allison Brady was granted tenure. Fusco read some comments submitted by Brady's employees in the business office, which praised Brady's skill as a supervisor and leader, and for her hard work and treatment of employees. 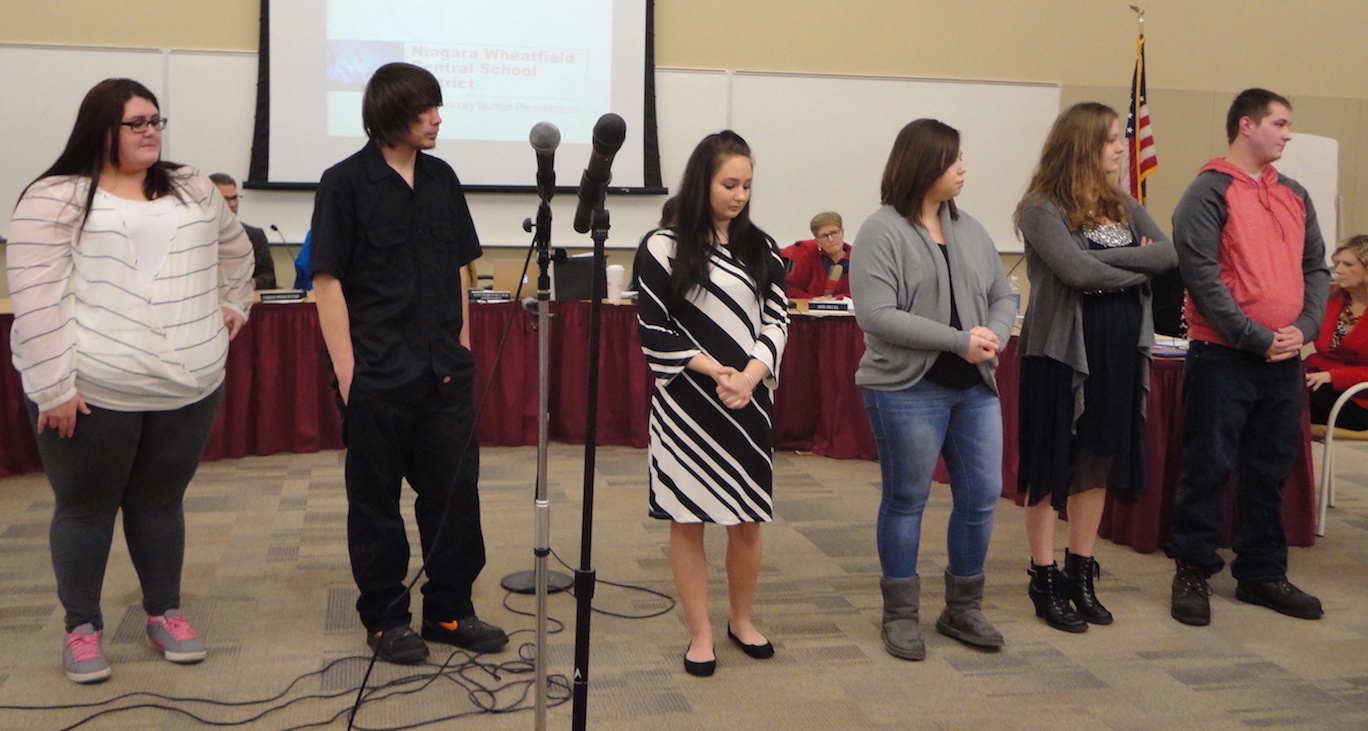