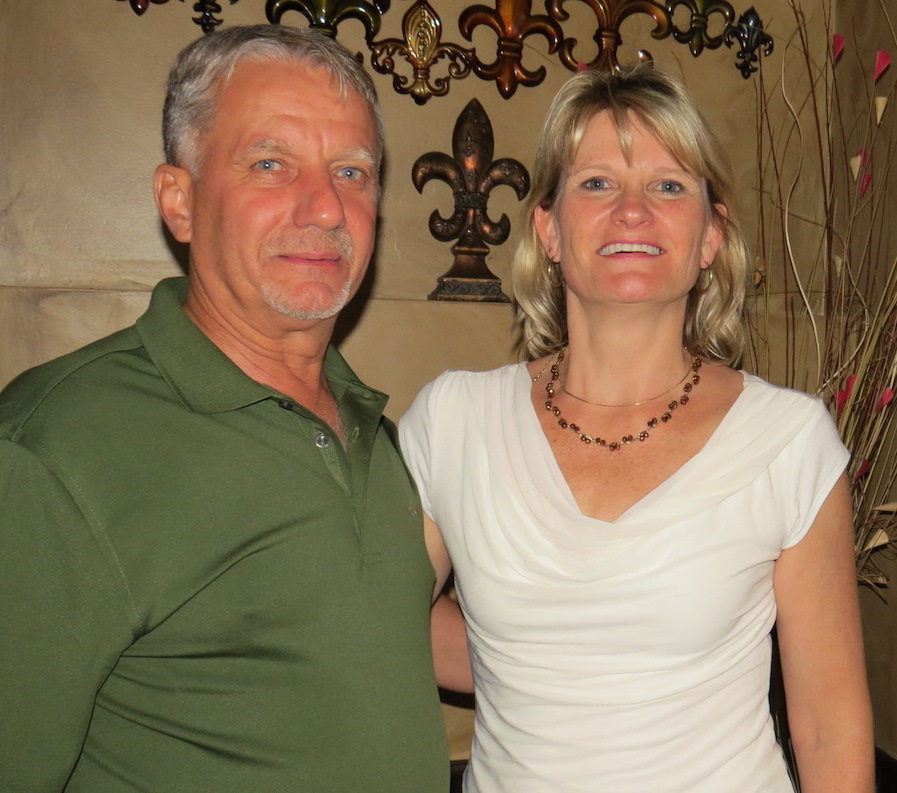 Already endorsed by the Democratic Party, Garfinkel will represent both major parties in November's general election.

"I feel awesome," Garfinkel said upon hearing the results. "I am the experienced candidate, and I should be the town clerk."

The race was contentious, with both candidates' respective backers firing shots at each other.

"It was very difficult," Garfinkel said of the past few weeks. "I think the most difficult part was that you have to wait to respond to what was said about me or people supporting me. I think what hurt me the most, or bothered me the most, was that they did go after people that were supporting me.

"I just don't go for that. If you want to go after me for something I've done wrong as a town clerk, that's fine. But don't go after the people that support me and want to show their support for me."

At the end of the day, the voters opted to keep Garfinkel as town clerk.

Garfinkel took over for Carol Brandon, who retired in December after serving five terms.

"I think people in the Town of Lewiston understood that the service will continue, regardless of what your party affiliation is," Brandon said. "The clerk's office is there to serve all of the people - not a political entity. It never did in my 16 years as town clerk. ... I was a Democrat and they were Republications - my clerks - and we never let politics into it.

"I think that when you have a negative campaign, and you don't do your homework, you're not going to be successful. And I, having been elected five times by the people of the Town of Lewiston, I can speak from experience. You never want to be on the negative side of the residents.

"People in Lewiston are smart people, and they deserve only the best. And the person that will do that is Donna Garfinkel."

In an email to the media, Cecconi wrote, "I would like to thank my campaign team and the voters that came out today to support my candidacy for Lewiston town clerk. Unfortunately, we fell short of the mark. Going forward, I will continue to be engaged in the community to ensure that Lewiston continues to be a great place to live and play. Thank you all."

Garfinkel served as deputy town clerk for more than 20 years. She was appointed to her current position in December.

Less than 50 absentee ballots have yet to be counted, and won't change the outcome.

"I want to thank everyone who contributed to this victory tonight," Ortt said in a press release. "We won this race the same way we will win in November: with grassroots campaigning, taking our message directly to the voters of Niagara, Orleans and Monroe counties.

"Albany is broken and we need a proven public servant to fight on behalf of the residents of the 62nd Senate District. As a combat veteran and mayor of my hometown of North Tonawanda, I have dedicated my life to public service and am committed to fighting for the values of my community.

"As state senator, I will work every day to shrink the cost of government and help create good-paying jobs, just like we've done in North Tonawanda.

"I will commit myself to standing up for your constitutional freedoms, something I swore to do when I put on the uniform of a United States solider."

Meanwhile, in the 60th Senate District, Kevin Stocker beat incumbent Republican Mark Grisanti by a more than 1,000 votes (5,093-3,806). Grisanti said he would continue to run on the Independent Party line.

All voting results are unofficial. 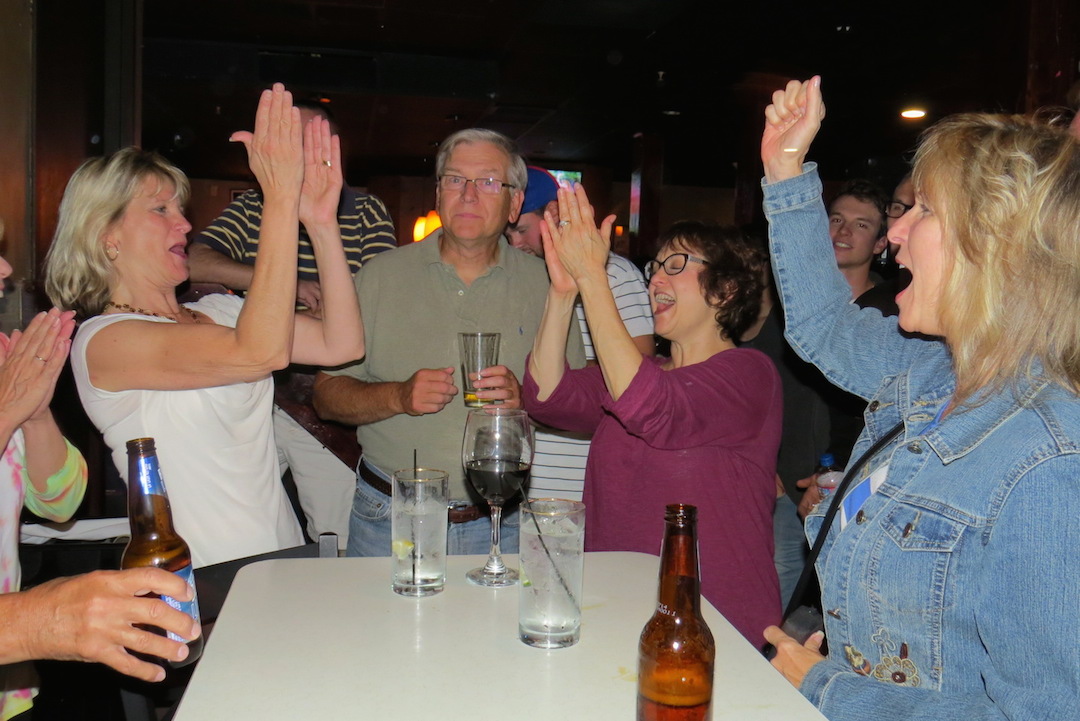