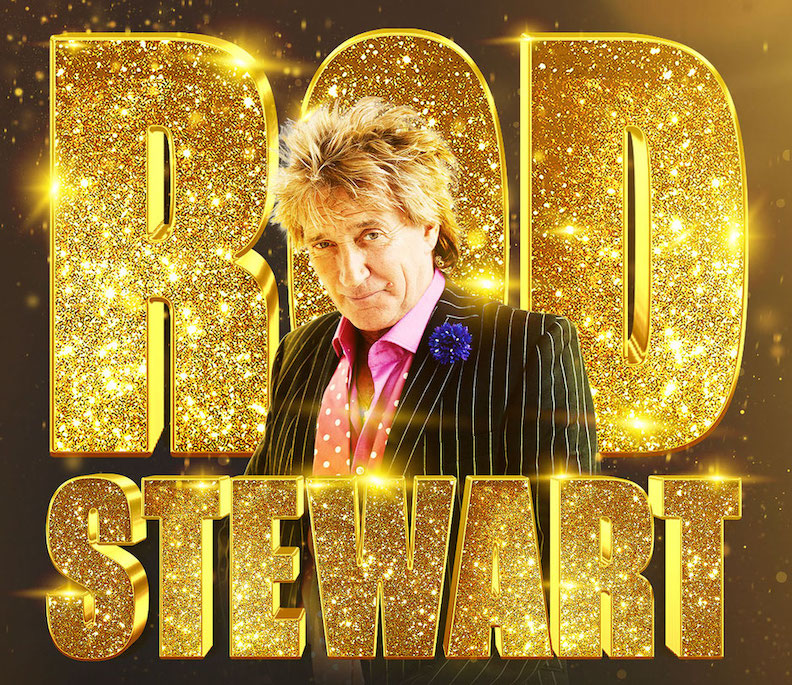 Rod Stewart is coming to Canada.

In a press release, Fallsview Casino stated, “He has put his extraordinary talents to use in the genres of pop, rock, folk, R&B and disco. He was a guiding missile during the ‘British Invasion,’ and has been a tireless solo artist over the span of decades. Today – some 60-plus years after bursting onto the world’s radar – Rod Stewart remains a performer who can fill music halls around the world.”

On Sept. 2, the legend himself will perform at Niagara Falls’ newest music venue: the 5,000-seat OLG Stage at Fallsview Casino.

“This is a must-see performance in Niagara this year. It will be an on-your-feet singalong experience that only Stewart can deliver,” said Cathy Price, vice president of marketing for Niagara Casinos. “This announcement proves once again what a world-class setting our new venue is.”

In 2016, he was knighted for his service to music and charity.

“Sir Rod Stewart just sounds so right for a man who has helped so many, and given countless others so much joy through his music,” Price said. “We can’t wait for this show. It is going to be a great way to cap off the summer in Niagara.”

For more on The OLG Stage at Fallsview Casino, visit https://fallsviewcasinoresort.com/OLGStageatFallsviewCasino.