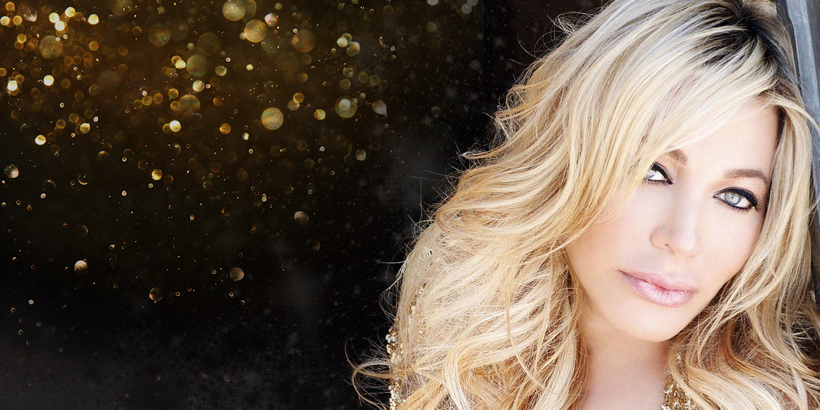 The laughter will echo through the hills when Seneca Allegany Resort & Casino welcomes legendary funnyman Jeff Foxworthy for a special one-night performance in the Seneca Allegany Event Center on Saturday, April 22 (8 p.m.). Tickets go on sale at noon this Friday, Jan. 20.

A press release stated, “Jeff Foxworthy knows funny. The largest-selling comedy-recording artist in history, Foxworthy is a household name. Widely known for his redneck jokes and the wildly successful ‘Blue Collar Comedy Tour,’ he is one of the most respected and successful comedians in the country. His performances explore the humor in everyday family interactions and human nature, delivered from an ‘average guy’ perspective. Beyond his stand-up success, Foxworthy has hosted or starred in five television series and shows, received multiple Grammy Award nominations, and is the best-selling author of 26 books.”

Singer Taylor Dayne will perform inside The Bear’s Den Showroom on Thursday, April 13, and Friday, April 14 (8 p.m.). Steve Solomon’s “My Mother’s Italian, My Father’s Jewish and I’m in Therapy” visits Friday, April 28, and Saturday, April 29 (8 p.m.), as part of the “Barrel of Laughs Comedy Series.” Tickets go on sale at noon on Friday.

The press release stated, “Taylor Dayne helped define the pop music sound of the late-’80s and ’90s. Starting with her groundbreaking debut single, 1987’s ‘Tell It To My Heart,’ Dayne has delivered 17 Top 20 singles over the course of her career, including No. 1 songs ‘Love Will Lead You Back,’ ‘Prove Your Love,’ and ‘I’ll Always Love You.’ All told, she has sold more than 75 million albums and singles worldwide, earning three Grammy nominations, an American Music Award, and numerous additional honors. Rolling Stone magazine ranked Dayne as the No. 18 Female Dance Artist of all time. In addition to her successful music career, Dayne has appeared in feature films, hit TV shows, and on the Broadway stage.”

The press release continued, “Steve Solomon’s ‘My Mother’s Italian, My Father’s Jewish and I’m in Therapy’ is one of the longest-running one-man shows in Broadway history. The hilarious performance brings the ever-relatable situations of growing up in a multicultural family to the stage, complete with memorable characters, side-splitting dialects, accents and sound effects. The show is inspired by Solomon’s family and the people around him while growing up in Brooklyn.”

The press release said, “Tesla have been rocking audiences for over three decades and continue to tour to sold-out crowds around the world. From the release of their debut album, ‘Mechanical Resonance,’ which produced crowd favorites ‘Modern Day Cowboy’ and ‘Little Suzi,’ Tesla was off and rocking, touring with the likes of David Lee Roth, Def Leppard and Aerosmith. Over the next several years, the band established a loyal following of fans and a popular presence on the radio with songs like ‘Heaven’s Trail (No Way Out),’ ‘Love Song,’ ‘The Way It Is’ and ‘Signs.’ Armed with a new single, ‘Time to Rock!,’ Tesla are ready to turn on the power of their blues-metal sound for an energizing night of music.”