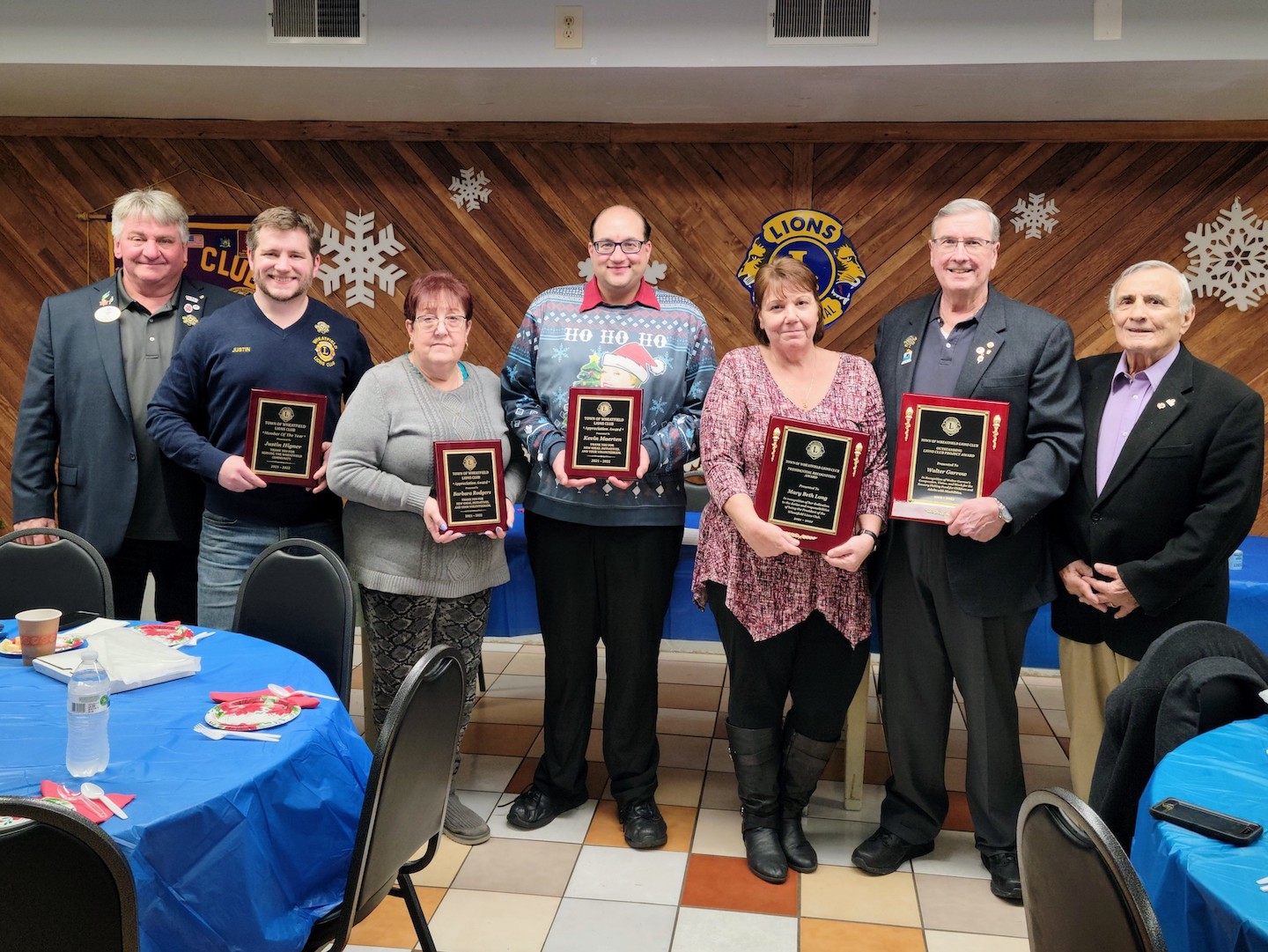 Yost announced aid to come for victims of the recent blizzard. Lion Roberta O'Toole provided an excellent hunter’s pork and goat stew, while she and others provided dessert. Later, the Club awarded several honors to Lions, including to Past President Lion Walter Garrow and his Outstanding Project Award; Lions Kevin Maerten and Barbara Rogers for their Appreciation and Innovation Awards; Lions Nancy Rosie and Mary Beth-Long for their 10-Year Certificates; Past President Lion Mary Beth-Long and her Exceptional Service Award; and Lion Justin J. M. Higner as Member of the Year.

A press release said, “Many of those in need depend on organizations like Lions Clubs International to help overcome many trials, and every helping hand and heart counts!" 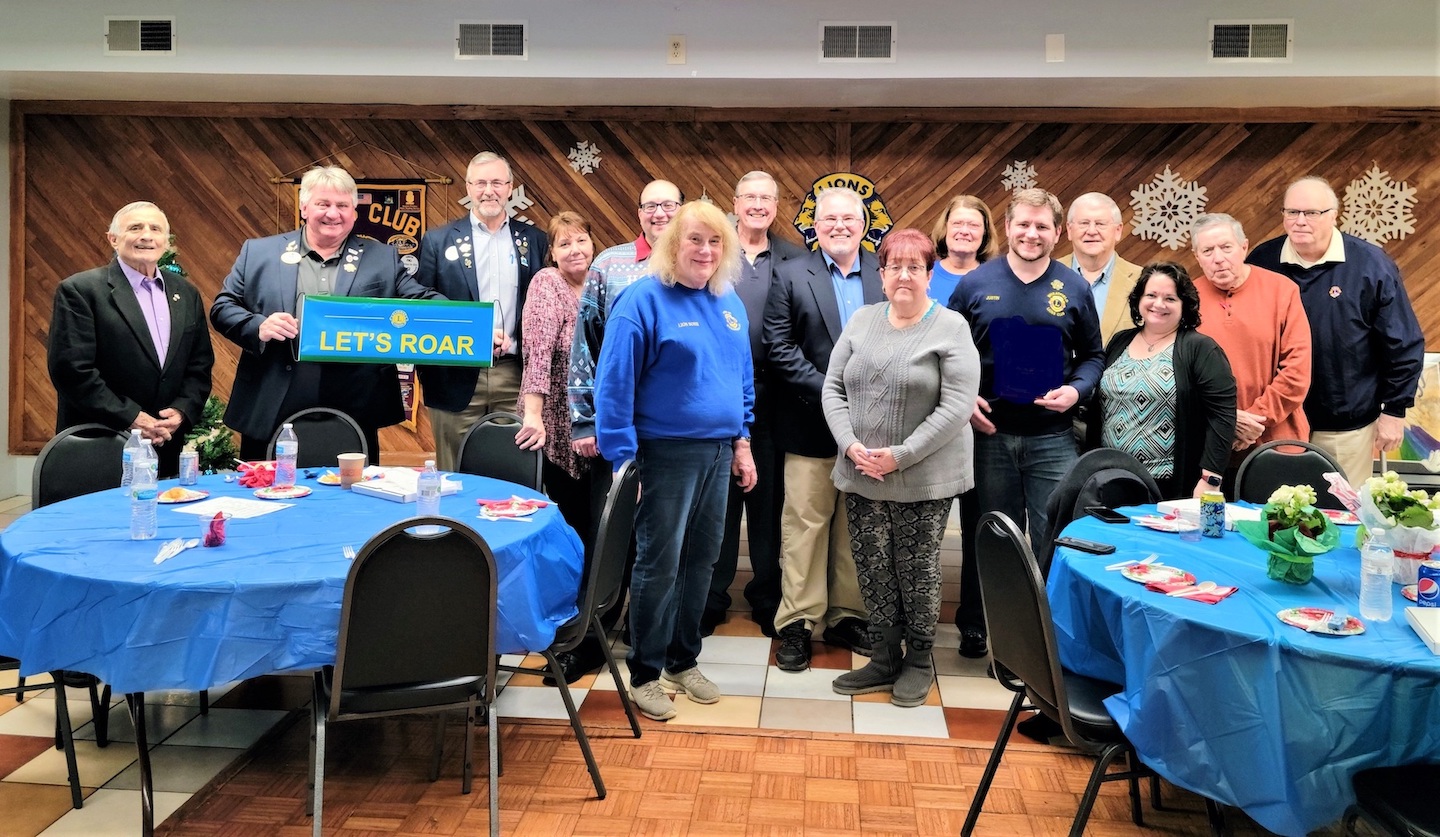