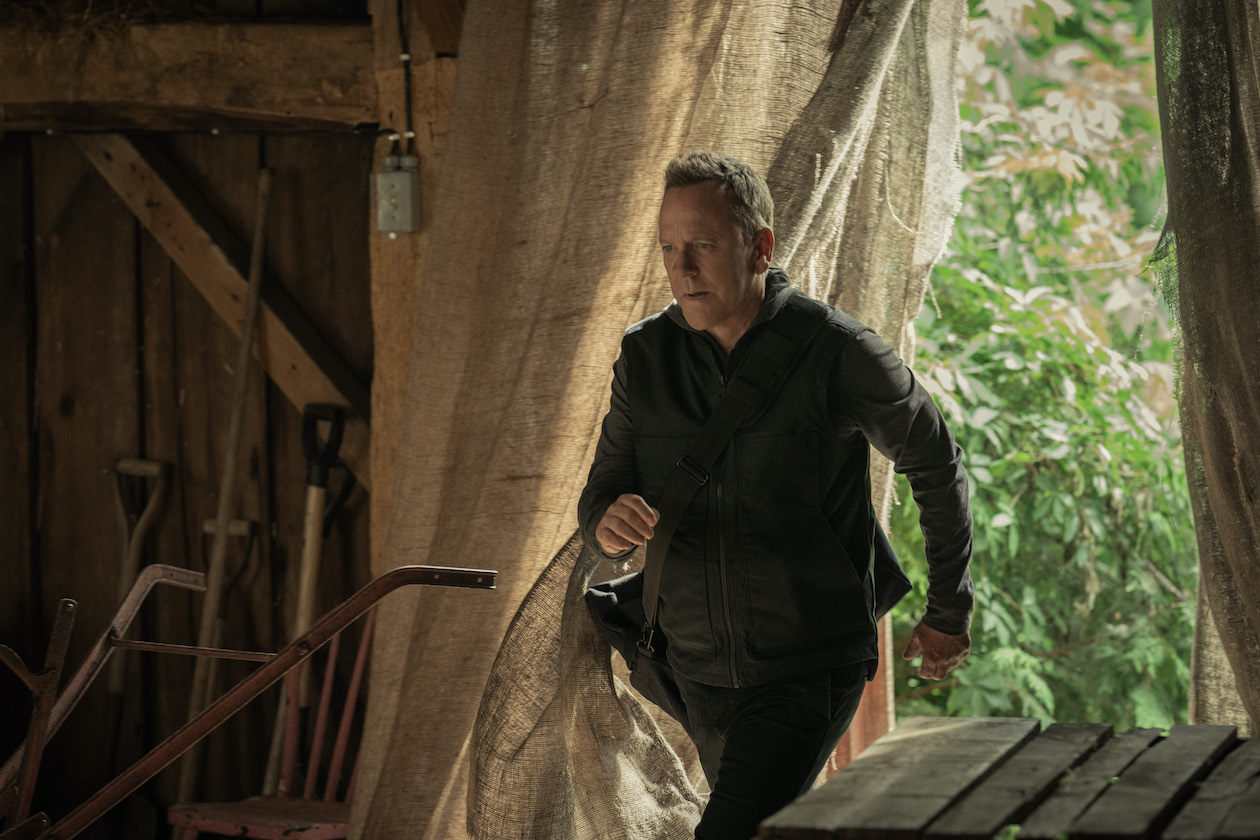 √ Starring Kiefer Sutherland, the series is produced by CBS Studios

Paramount+ today announced the premiere date for “Rabbit Hole,” and released the series teaser art. Produced by CBS Studios, the eight-episode season will premiere Sunday, March 26, with two episodes. New episodes will drop weekly on Sundays, exclusively on Paramount+ in the U.S. and Canada, and on the following day Monday, March 27, in the U.K., Australia, Latin America, Italy, Germany, Switzerland, Austria and France. The premiere date in South Korea will be announced at a later date.

In “Rabbit Hole,” nothing is what it seems when John Weir (Sutherland), a master of deception in the world of corporate espionage, is framed for murder by powerful forces with the ability to influence and control populations.

Sutherland serves as executive producer for “Rabbit Hole,” alongside writer-directors Requa and Ficarra (“This Is Us,” “WeCrashed”), Charlie Gogolak (“The Sinner,” “WeCrashed”), Suzan Bymel (“Designated Survivor”) and Hunt Baldwin (“Longmire,” “The Closer”).