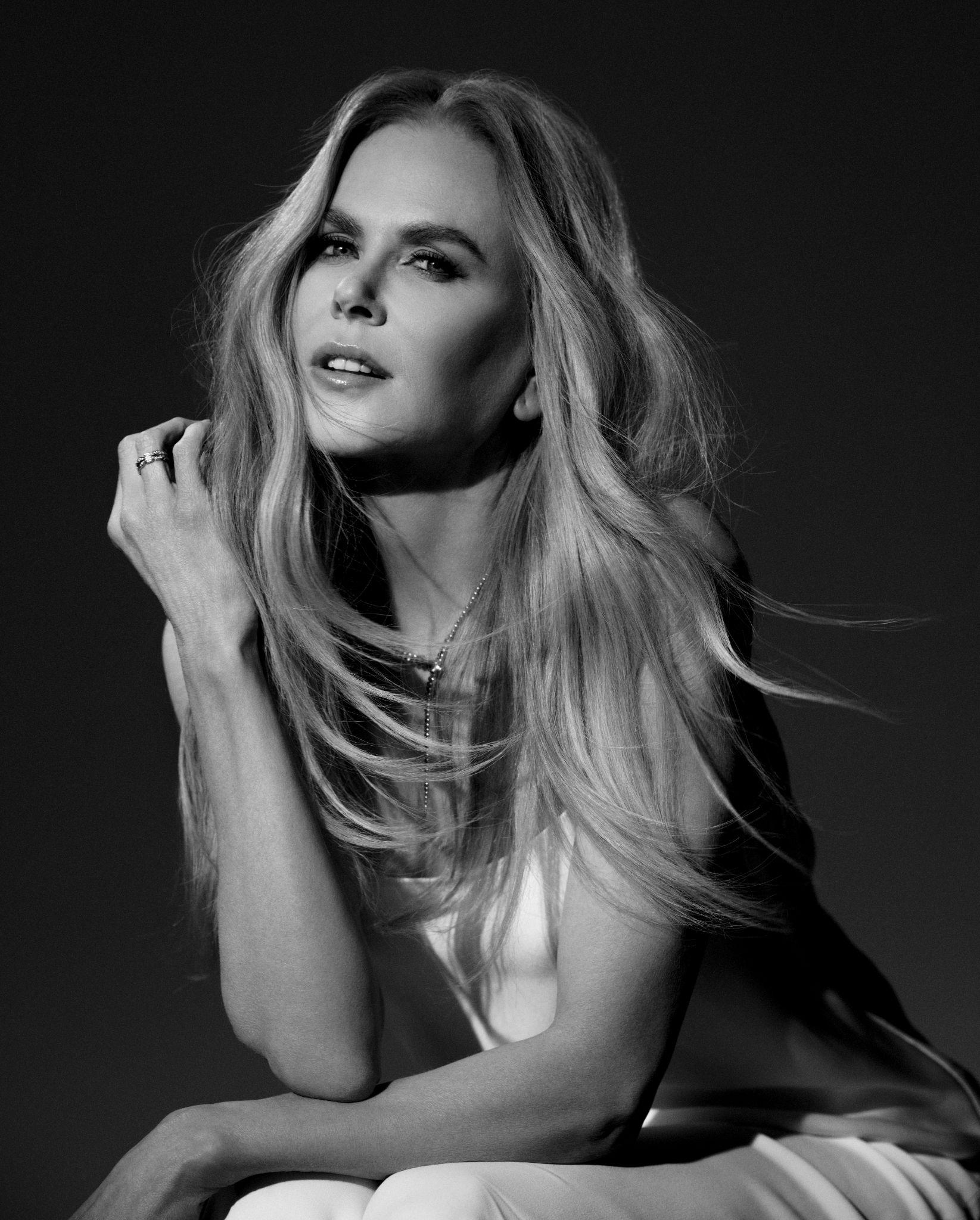 “Lioness” is based on a real-life CIA program and follows Cruz Manuelos (De Oliveira), a rough-around-the-edges but passionate young Marine recruited to join the CIA’s Lioness Engagement Team to help bring down a terrorist organization from within. Saldaña will play Joe, the station chief of the Lioness program tasked with training, managing and leading her female undercover operatives.

Kidman will play Kaitlyn Meade, the CIA’s senior supervisor who has had a long career of playing the politics game. She must juggle the trappings of being a woman in the high-ranking intelligence community, a wife who longs for the attention she herself can’t even give, and a mentor to someone veering suspiciously close to the same rocky road she’s found herself on.

Academy Award, Golden Globe, SAG Award and Emmy Award winner Kidman is best known for her critically acclaimed film work, including “The Hours,” which garnered her an Oscar, Golden Globe and BAFTA Award for her portrayal of Virginia Woolf. She also received Academy Award nominations for her work in “Being the Ricardos,” “Moulin Rouge!,” “Rabbit Hole” and “Lion.” Her other feature credits include “To Die For,” “The Others,” “Eyes Wide Shut,” “Cold Mountain,” “Birth,” “The Paper Boy,” “Nine,” “Killing of a Sacred Deer,” “The Beguiled,” “Boy Erased,” “Aquaman,” “Bombshell” and “The Prom.”

In television, Kidman received Emmy, Golden Globe, Critics Choice and Screen Actors Guild Awards for her portrayal of Celeste in “Big Little Lies.” She also starred in and received several nominations for her roles in “Hemingway and Gellhorn” and “The Undoing.” Additionally, Kidman starred in and served as co-executive producer on “Nine Perfect Strangers” and “Roar.”

“Lioness” will also star series regulars Jill Wagner as Bobby, a CIA Special Activities Division operative; Dave Annable as Neil, Joe’s husband and the father of their two daughters; LaMonica Garrett and James Jordan as Tucker and Two Cups, respectively, both experienced CIA Special Activities Division operatives on Joe’s team; Austin Hébert as Randy, a tech specialist in charge of surveillance; Hannah Love Lanier as Kate, Joe and Neil’s daughter; Stephanie Nur as Aaliyah, the daughter of a billionaire businessman with ties to terrorism; and Jonah Wharton as Tex, another member of Joe’s team.

“Lioness” is the latest addition to Sheridan’s growing slate on Paramount+, which includes “1883,” “Mayor of Kingstown,” “Tulsa King” and “1923,” as well as the upcoming series “Bass Reeves” and “Land Man.”