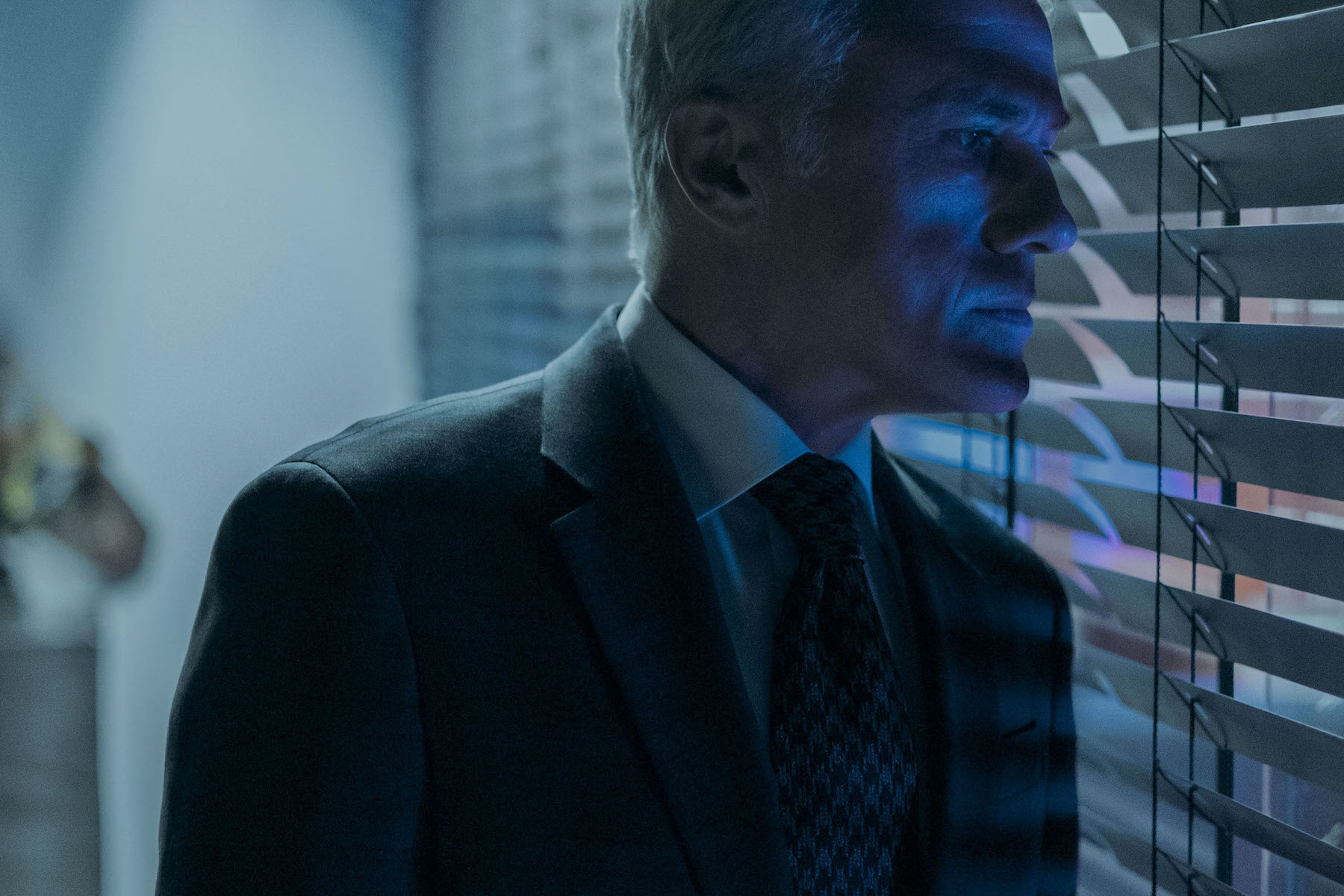 Amazon: ‘The sinister series brings a new meaning to “boss from hell” ’

Today, Prime Video debuted the first-look teaser and episodic images for the highly anticipated, Christoph Waltz-led series, “The Consultant.” Prime Video announced that the series will premiere all eight episodes exclusively on Feb. 24 in more than 240 countries and territories worldwide.

Based on Bentley Little’s 2015 novel of the same name, the characters and story in this thrilling new series unfold in new and unexpected ways. “The Consultant” is a twisted, comedic-thriller series that explores the sinister relationship between boss and employee.

The series stars Christoph Waltz as Regus Patoff, Nat Wolff as Craig, as Elaine, and Aimee Carrero as Patti.

When a new consultant, Regus Patoff (Christoph Waltz), is hired to improve the business at the App-based gaming company CompWare, employees experience new demands and challenges that put everything into question … including their lives.

“The Consultant” is from MGM Television and Amazon Studios. 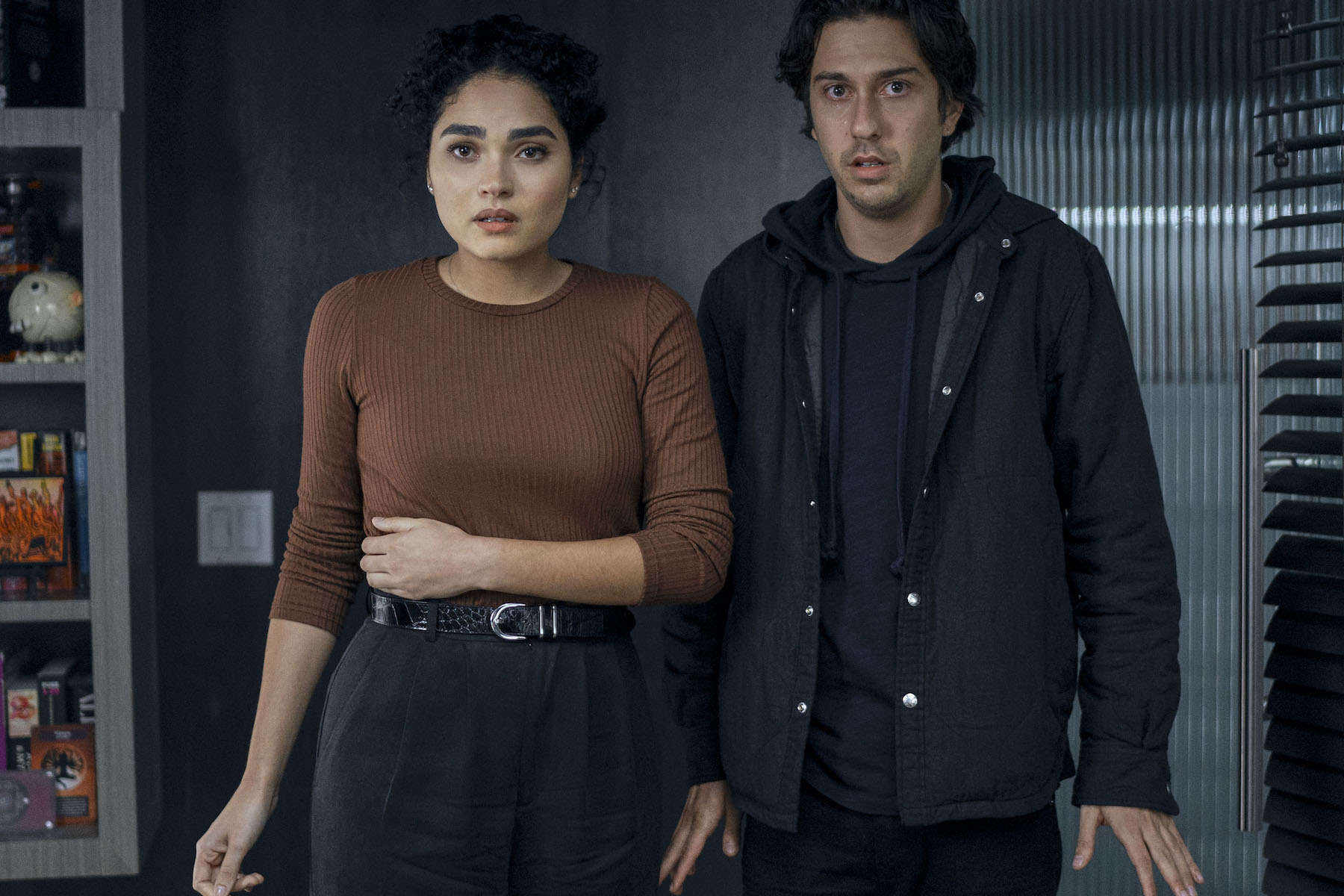 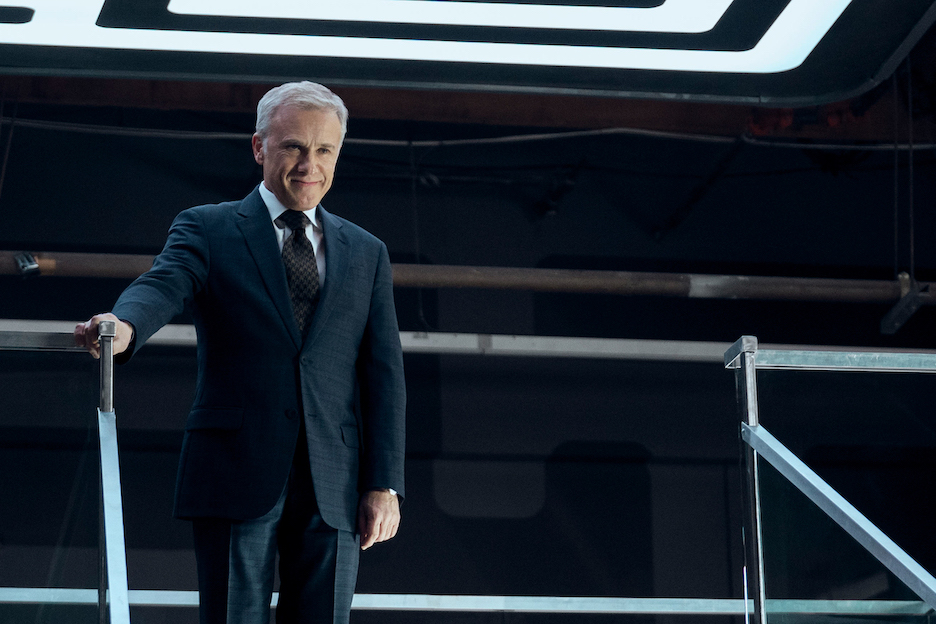