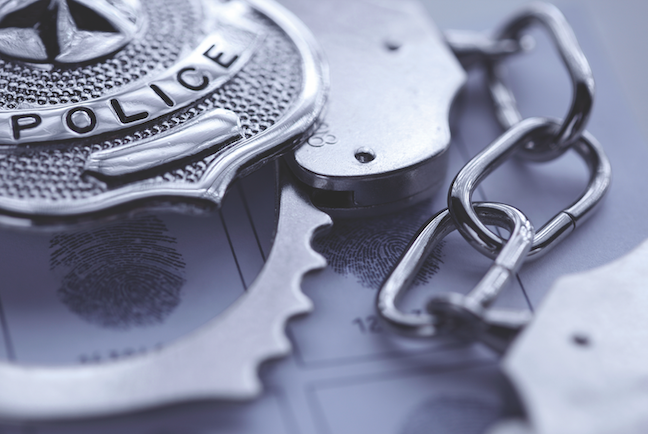 Submitted by the City of Niagara Falls Public Information Office

Niagara Falls Police have arrested a suspect in the homicide that occurred on the morning of Jan. 1 in the 2200 block of LaSalle Avenue. The suspect is charged with one count of murder in the second degree and will be arraigned in Niagara Falls City Court on Tuesday, Jan. 3.

The identity of the suspect is being withheld at this time as the investigation continues, but will be released upon his arraignment.

At approximately 8:45 a.m. Sunday, Niagara Falls Police Department officers responded to a home in the 2200 block of LaSalle Avenue for a report of a man stabbed. Upon arrival, officers located a 33-year-old Niagara Falls man suffering from a stab wound. Despite efforts by AMR and Niagara Falls Fire Department, the victim succumbed to his injuries and was pronounced dead at the scene.