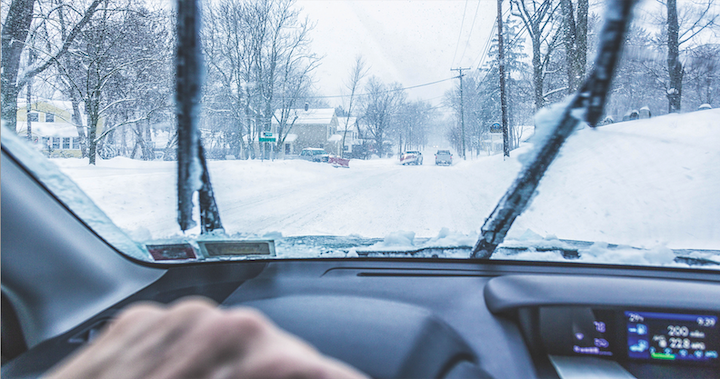 √ Work continues on reopening remaining Erie County sections of I-190 and state routes 5, 33 and 198; all remain closed

√ Driving ban remains in effect for City of Buffalo

Gov. Kathy Hochul on Tuesday announced the full reopening of the New York State Thruway (I-90), I-290, I-190 (Niagara County section and Erie County section north of I-290), I-990, state routes 400 and 219, in the wake of one of the most consequential snowstorms in New York state history.

Her team said, “Department of Transportation and thruway maintenance forces, in coordination with first responders and local governments, have worked feverishly over the last few days to clear the roads of snow and abandoned vehicles to ensure that these highways could reopen as quickly as possible. Work remains to be done on the remaining Erie County sections of I-190 and state routes 5, 33, and 198, with expectations of reopening by tomorrow if not sooner. All border crossings, including the Peace Bridge, Rainbow Bridge and the Lewiston-Queenston Bridge, have been reopened. Inbound traffic on the Peace Bridge will be directed to I-190 northbound and I-290 eastbound to access the New York State Thruway. Inbound traffic from the Rainbow Bridge and Lewiston-Queenston Bridge can take I-190 southbound and I-290 eastbound to access the thruway.”

Hochul said, "With today's reopening of major highways across Western New York, we are finally turning the corner on this once-in-a-generation storm. That doesn't mean we can let our guards down, as it will take many more days for the region to dig out. But this is still good news, and I urge motorists to drive carefully and cautiously, follow the rules of the road and be safe behind the wheel."

On Monday, Hochul submitted a request to President Joe Biden for a federal emergency declaration for Erie and Genesee counties, as a result of the historic winter storm that began on Thursday and continues to impact Western New York, the Finger Lakes and North Country regions. The storm brought blizzard-like conditions, sustained wind gusts of more than 60 miles per hour, and well-below-freezing temperatures through the holiday weekend.

Last night, that request was approved by Biden.

An emergency declaration will provide immediate federal assistance to the impacted counties to support the state's ongoing recovery and response operations.

Prior to the arrival of the event on Thursday evening, Hochul declared a state of emergency for the entire state, which remains in place. Additionally, New York's emergency management agencies were in communication with the National Weather Service and local governments in the week leading up to the storm.

Hochul’s team said, “State Department of Transportation and thruway forces remain on the ground, plowing roads across Western New York, as well as conducting snowblowing and load and haul operations. To date, the Department of Transportation has sent four waves, and the Thruway Authority has sent two waves of manpower and equipment to Western New York, and will send more as conditions warrant.”

For all non-emergency service needs before, during or after a storm, call 211 or visit 211nys.org.