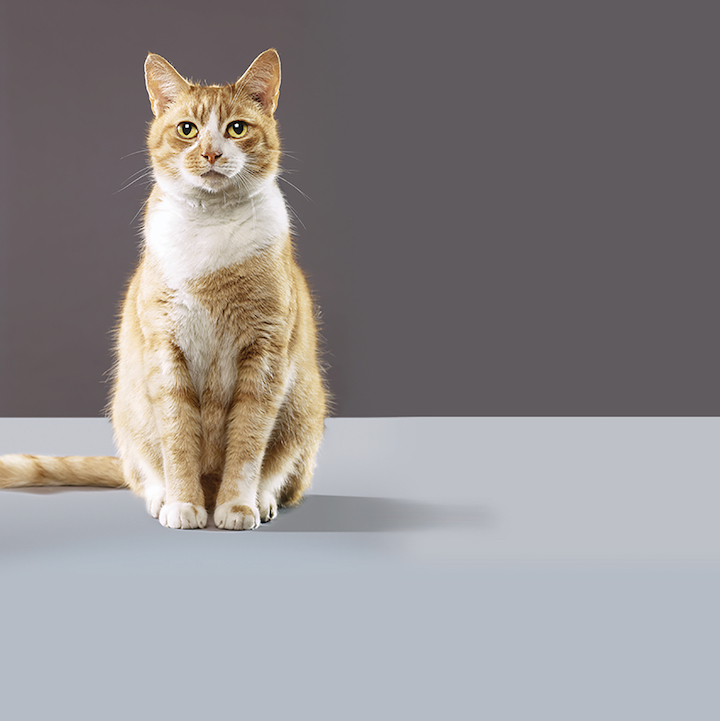 Prospective cat owners can expect to encounter these four common quirks as they prepare to welcome a cat into the family. (Metro Creative Graphics)

Cat owners tend to be deeply devoted to their feline friends. Many factors inspire such devotion, not the least of which is the many quirky character traits cats possess.

Individuals considering adopting a kitten for the first time or even seasoned cat lovers may not know what to expect when bringing a feline home for the first time. That’s because no two cats are the same. However, quirkiness comes with the territory when welcoming a cat into a home, and prospective cat owners can expect to encounter these four common quirks as they prepare to welcome a cat into the family.

1. Kneading: Sometimes referred to as “making biscuits,” kneading may concern first-time cat owners, even though it shouldn’t. Kneading occurs when cats push out and pull in their front paws against a particular surface, such as a piece of furniture. The action resembles kneading dough, and is a good sign that a cat is comfortable in its surroundings.

2. Walking in circles: Cats may walk in circles for various reasons. The online cats resource Faqcats.com notes that some cats circle their owners in excitement when their human companions return home from work or other errands. However, cats may walk in circles to show dominancy or because they’re in pain or suffering from an illness such as vestibular disease. Vestibular disease affects the inner ear of cats, particularly older ones. Cats also may walk in circles while suffering from ear infections, hypertension or head injuries. So, cat owners who suspect their cat isn’t walking in circles out of excitement to see them should bring those concerns to the attention of their veterinarians.

3. Hunting: Cats can be fascinating creatures to observe, and that includes their fondness for hunting, even if they’ve already eaten or know where their food is. The online cat resource Catster.com indicates that cats’ eyes are designed to detect movement, so it shouldn’t be a surprise or a cause for concern if they’re suddenly stimulated by something that moves and go into hunting mode.

4. Staring at blank walls: One of the more curious and common quirks cats exhibit is the tendency to stare at walls for lengthy periods of time. Cats naturally have a wider peripheral vision than humans, so it’s possible that a cat staring at a seemingly blank wall is actually seeing something on its periphery that its owner can’t see.

Cats also can hear better than their human companions, so they might be staring at a wall because they can hear something their owner can’t. Cats also might stare at a wall where they had seen something earlier, such as a shadow, and are now awaiting its return. Some older cats may stare at walls out of confusion, which is a potential warning sign of cat dementia. However, in most instances there’s nothing abnormal about a cat staring at a wall for a lengthy period of time.

Cats are quirky, and many of those quirks are part of what makes cats such enjoyable pets.

Categories
Our Fave Photo Our Favorite