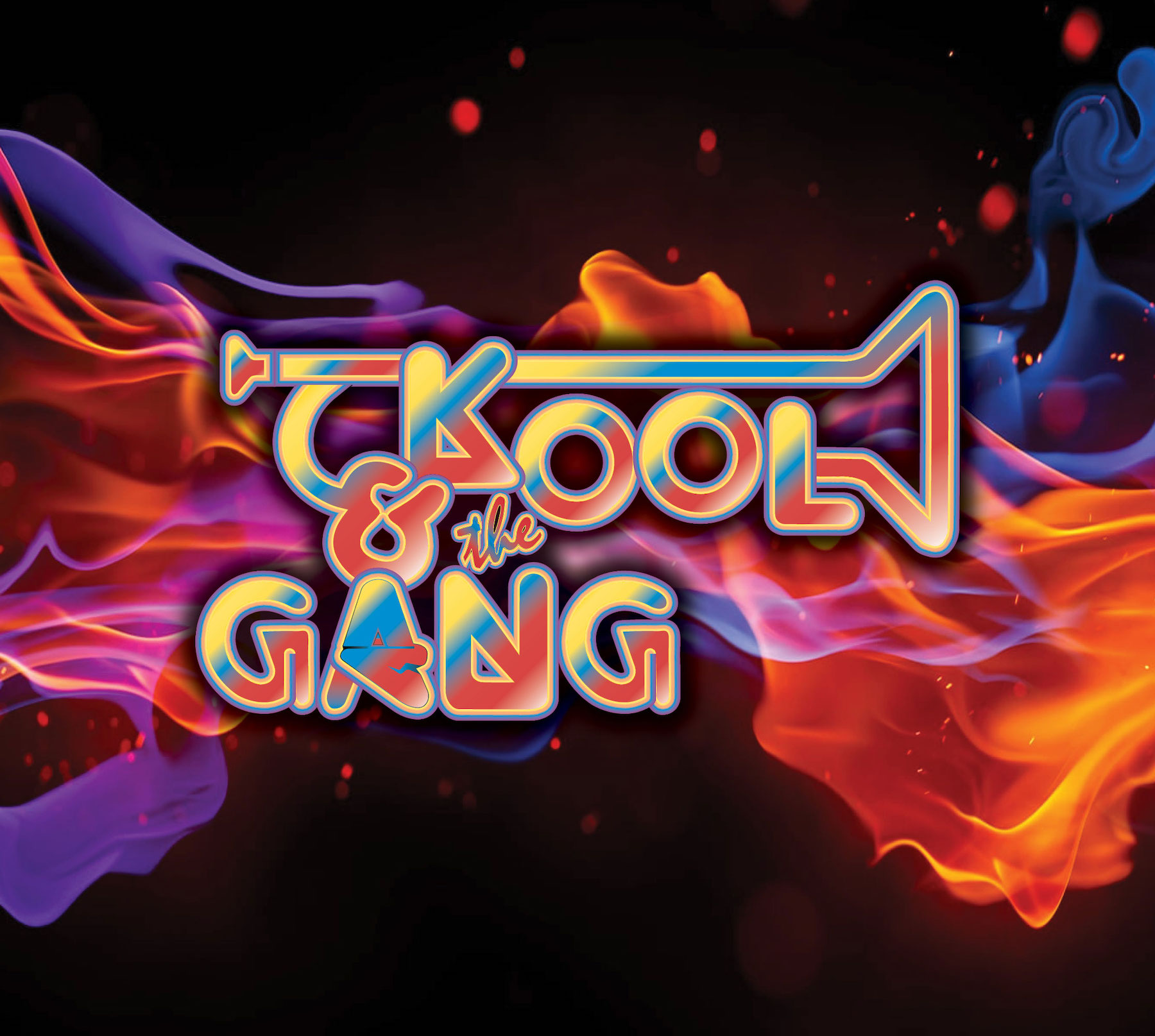 When it comes to making music that makes you want to move, few do it better than Kool & the Gang – one of the most influential and dynamic soul and R&B groups of all time.

Kool & the Gang will be on the OLG Stage at Fallsview Casino for one performance at 9 p.m. Friday, Feb. 17. Tickets start at $40.

A press release said, “Starting in the mid-’60s and continuing strong to this day, Kool & the Gang opened as a jazz group, tried and then moved on from disco, fostered a dance culture in the ’80s, dabbled in rap, and shared the stage with rock ‘n’ roll icons such as Van Halen. Through it all, there is always one thing people remember when getting ready for a Kool & the Gang show, or just for a night out on the town: ‘We’re gonna have a good time tonight, let’s celebrate, it’s alright.’ ”

“Celebration” – the band’s larger-than-life hit – remains one of Kool & the Gang’s most recognizable songs. Other hits – from a band whose discography includes 23 studio albums with over 70 million sold worldwide – include “Ladies Night,” “Get Down on It” and “Cherish.”

Rock ‘n’ roll more your style? The “Anthems of Rock” musical was announced for the Avalon Theatre.

The press release said, “From fat beats to incredible guitar feats, Fallsview is bringing it all to bear in the new year. ‘Anthems of Rock’ is a powerhouse musical that brings some of rock ‘n’ roll’s biggest hits to life! From Elton John and Queen to The Beatles and the Rolling Stones, it is an incredible production of theatrical performing arts and music.”

“Anthems of Rock” is scheduled for 12 shows at the Avalon Theatre starting Wednesday, Feb. 8, and running to Feb. 16. Tickets start at $30.

“This is almost too good to be true,” said Niagara Casinos Vice President of Marketing Cathy Price. “We have had some great acts announced recently, but it seems like with every new announcement the excitement grows. These are going to be some great shows!”

For more, visit the OLG Stage at Fallsview Casino or The Avalon Theatre websites.