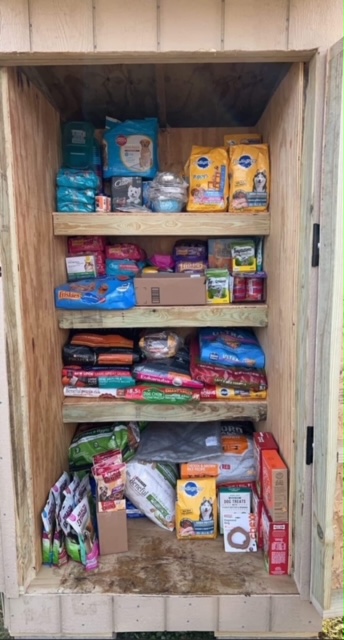 City of Good Neighbors: Clyde's Feed fills up pet pantry for young man after it's ransacked in 24 hours

A young man named Alex Murray built, set up and filled a new pet pantry for people who need anything for their pets that may not be able to afford it right now. It was part of his Eagle Scout Project.

Well, in less than 24 hours, all this young man's hard work was ransacked and all the items were taken.

The pet food pantry is located next to the Flint Veterinary Care Center at 4437 Main St., Gasport.

“He had a lot of faith that it would be used correctly. He is so sweet and so shy and so quiet ... but I could tell his heart hurt,” she said. “He did not want it to be locked up, so people could come after hours if needed or if they were embarrassed.”

Well, shortly after noon on Tuesday, Alex was shown that we are the City of Good Neighbors – and that the work he is doing is very important to the community and the pets.

Clyde’s Feed and Animal Center in Lockport stopped by the pantry and filled it all back up – and even installed a padlock! Standish-Jones Building Supply in Gasport made three extra keys for the pantry, too.

Brian Wittcop, manager of Clyde’s Feed in Lockport, said, “Basically, when I saw the Eagle Scout had put in so much time and effort into doing something for the community and animals, and someone had taken advantage and possibly stole some of his passion, I felt like we at Clyde’s Feed had the opportunity and obligation to step up and restore his passion for helping animals – so I did.”

The pantry will now be available for pick-ups between noon and 5 p.m. Monday through Friday. You can come into Flint Veterinary Care Center to use the key to unlock it. 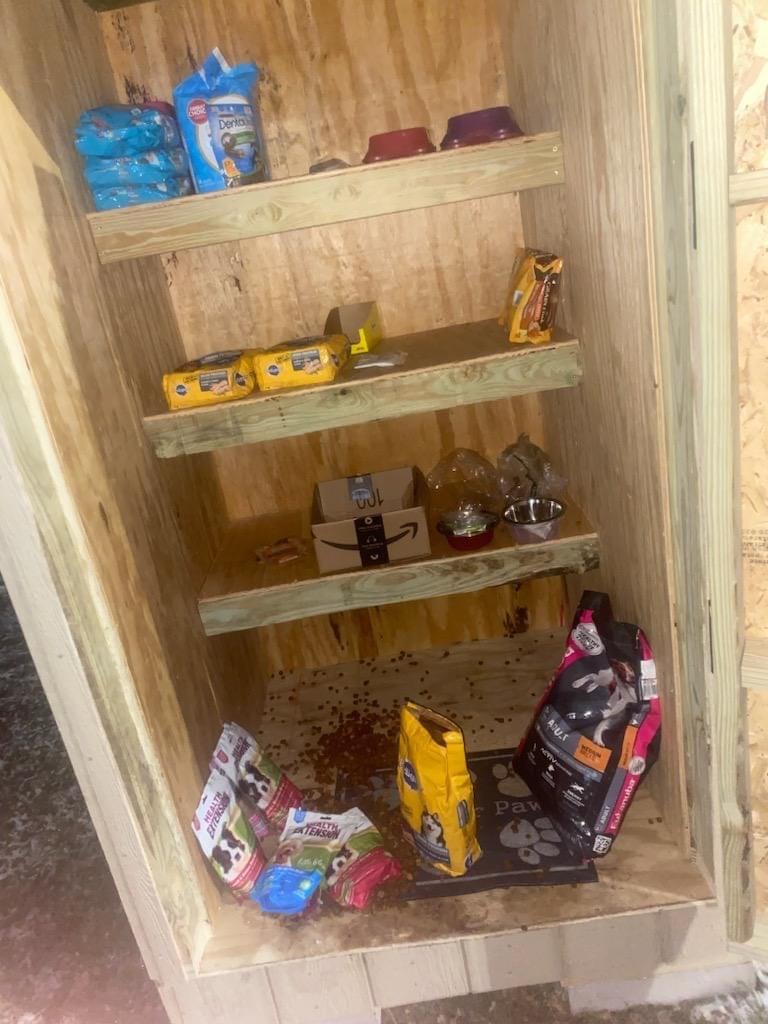 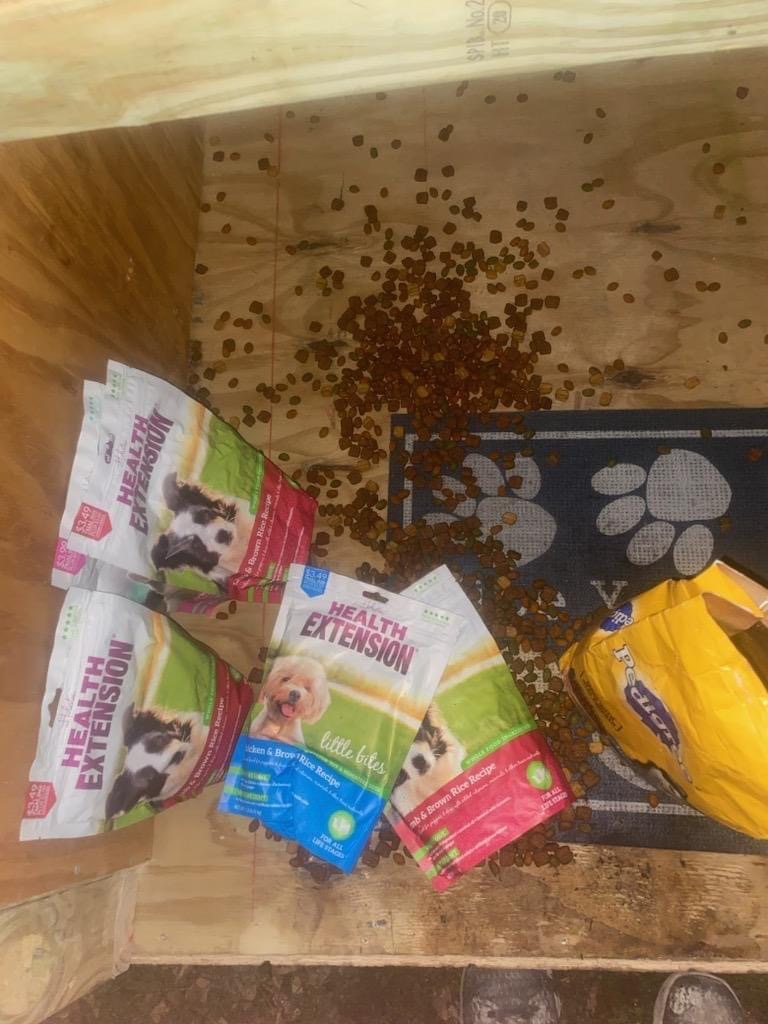 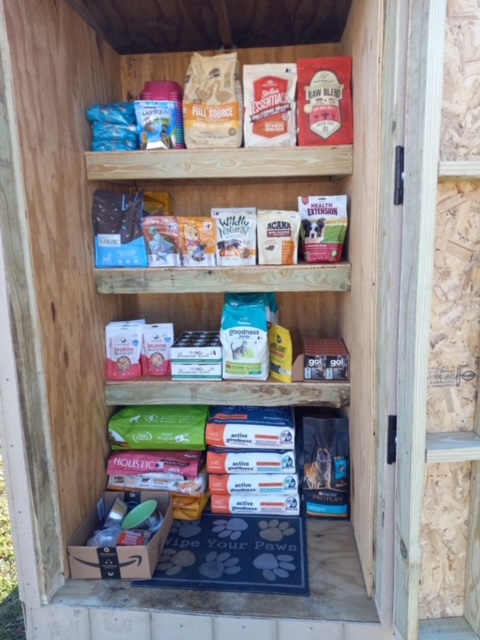 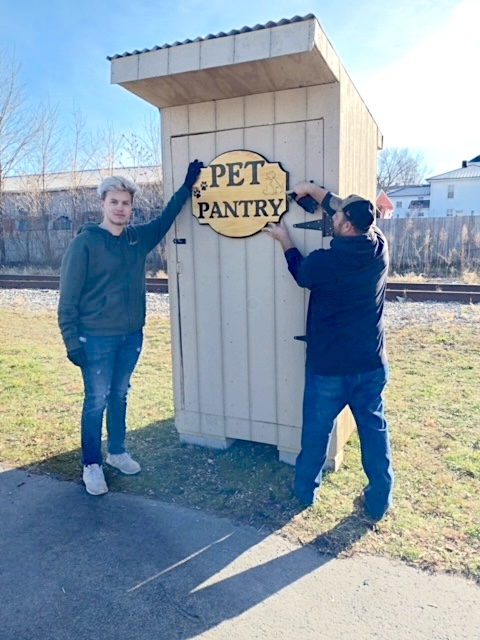