√ ‘Culture Catalyst’ returns to honor 5 organizations as ‘Catalysts for Compassion’

ABC and dick clark productions announced Thursday the talented lineup of performers who will take the stage in Times Square during “Dick Clark’s New Year’s Rockin’ Eve with Ryan Seacrest 2023.” Entertainers include the following:

√ Internationally acclaimed rock icons and newly inaugurated Rock and Roll Hall of Fame inductees Duran Duran will take the stage to perform a medley of classics from their back-catalog. The group will deliver a performance just before midnight.

√ Legendary R&B and pop group New Edition will perform a medley of feel-good hits including “Rub You the Right Way,” “My Prerogative,” “Poison,” “If It Isn’t Love” and “Cool It Now.” This performance by New Edition will kick off their 40th year anniversary and is sponsored by Carnival Cruise Line.

“Dick Clark’s New Year’s Rockin’ Eve” will once again honor select organizations as “Culture Catalysts” during the show as “Catalysts for Compassion” – a driving theme for this year’s honorees with “their dynamic and heart-led approach to the mental health and well-being of the folks and furry friends they support in the fight for resource equity.

“ ‘Culture Catalyst,’ which was introduced during last year’s 50th anniversary broadcast event, aims to spotlight nonprofit organizations for the transformative work that they do. This portion of the broadcast highlights and honors organizations led by individuals that reach up and outside of themselves to bravely inhabit the spirit of progress and that are making positive, culture-shifting waves in their communities and beyond.”

This year’s five featured honorees have been chosen by five of the “Dick Clark’s New Year’s Rockin’ Eve” co-hosts and include the following:

√ Eighteen-time host and executive producer Ryan Seacrest will once again head to Times Square to lead the festivities. Actress and producer Liza Koshy will return as co-host alongside Seacrest, and country artist Jessie James Decker will also join the duo in Times Square as the Powerball co-host for her fourth consecutive year. 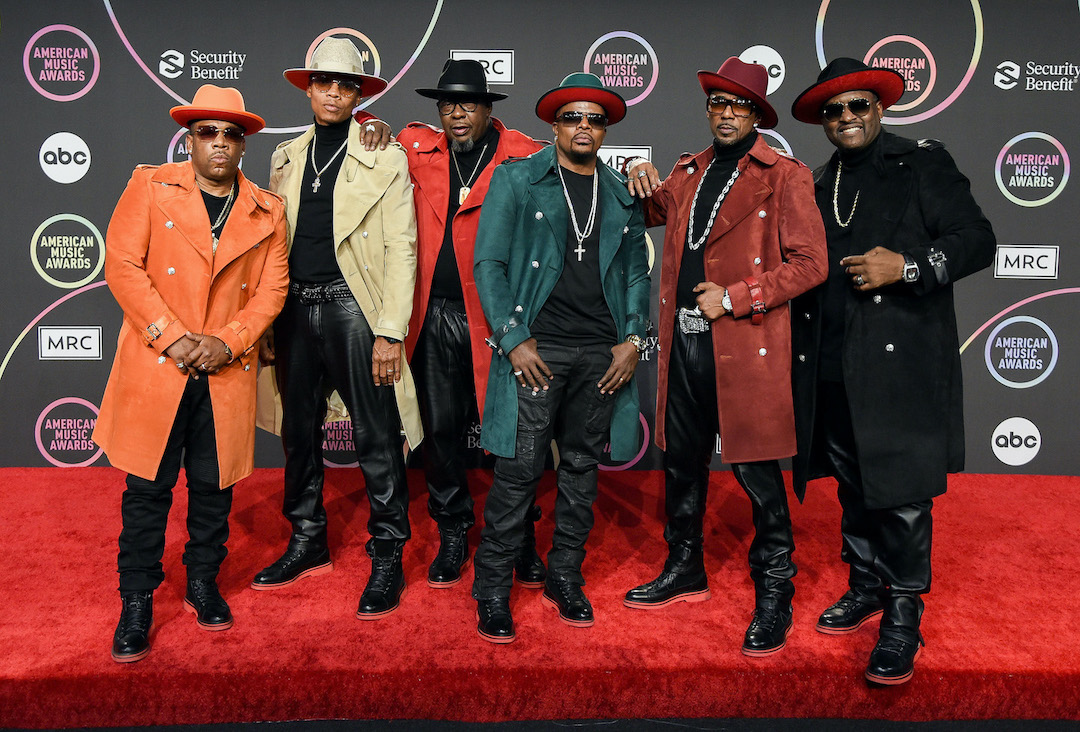 √ Disneyland Resort will become this year’s inaugural host destination and home to an additional “Rockin’ Eve” celebration with veteran hostess and award-winning multi-Platinum-selling artist Ciara overseeing festivities at the Happiest Place on Earth. The Disneyland Resort segments are pre-taped prior to the New Year’s holiday.

√ After serving as the official L.A. party DJ at last year’s show, iconic DJ, producer/rapper and philanthropist D-Nice will return as this year’s L.A. co-host.

√ Performances at the L.A. Party include Wiz Khalifa, Finneas, Armani White, Betty Who, Dove Cameron and Nicky Youre.

√ Puerto Rico will return to host the Spanish language countdown with actress and producer Roselyn Sanchez serving as co-host. Multi-platinum-selling Puerto Rican singer and rapper Farruko will also be in attendance to give a performance.

√ Returning for his fourth year, Billy Porter will be back in New Orleans for the Central Standard Time countdown. Porter will also be performing during the broadcast event from NOLA.

ABC said, “ ‘Dick Clark’s New Year’s Rockin’ Eve,’ America’s go-to annual New Year’s tradition that celebrates the year’s very best in music, sets the stage to ring in the new year with more than 5½ hours of dynamic performances airing until 2 a.m. EST, and gives viewers a look at New Year’s celebrations from around the globe.”