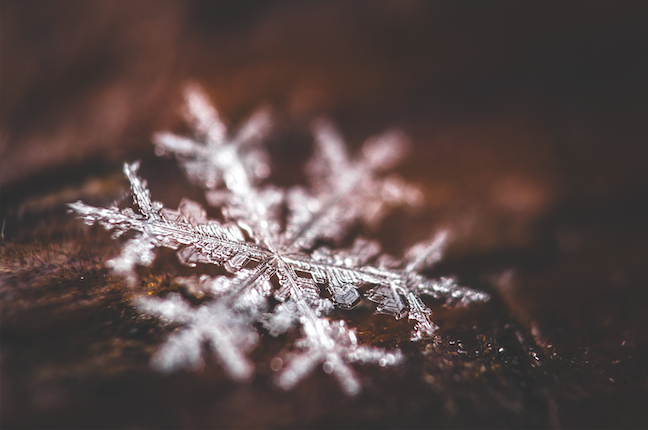 √ Gov. Hochul urges no unnecessary travel for various locations through Sunday due to heavy, wet snow expected to cause hazardous travel conditions and power outages

Gov. Kathy Hochul on Friday provided an update on the season's first nor'easter expected to impact parts of upstate New York with a foot or more of heavy, wet snow throughout the day Friday, while also urging those in regions bordering Lake Erie and Lake Ontario to prepare for a prolonged lake effect snow event that could produce up to 4 feet of snow in some locations starting Friday night through Monday.

Snow is expected to be heavy at times today across the higher elevations of the North Country and parts of the Mohawk Valley and Capital District regions before ending early Saturday with snow totals up to a foot or more in some locations. Parts of Central New York and the Southern Tier could also see up to a foot of snow in some locations by Saturday. Lake-effect snow from Lakes Erie and Ontario is expected to begin tonight and continue into early Monday, with total snowfall accumulations of up to 2 feet forecast in Western New York and up to 4 feet possible for locations in the Tug Hill Plateau. The heaviest snow is expected from Saturday through Sunday night, with snowfall rates off Lake Erie forecast to reach up to 2 inches per hour, while snowfall rates off Lake Ontario could total 3 inches per hour at times.

"Snow totals so far are low in parts of eastern New York, but colder air is expected as the day progresses. Rain will change to snow, making for tough travel later this afternoon and tonight," Hochul said. " New Yorkers should remain alert and monitor the forecast throughout the day today, especially in the North Country and areas along lakes Erie and Ontario."

Between Thursday and Friday morning, peak snowfall totals were highest in the Mid-Hudson region, with some locations receiving up to 8 inches of snow. Other snowfalls totals are as follows:

New York State Division of Homeland Security and Emergency Services Commissioner Jackie Bray said, "We are watching two different weather events right now – one producing rain and snow this morning for most of the state, and the other has the potential to bring several feet of snow in the Tug Hill Plateau and areas along Lake Erie and Lake Ontario. Pay close attention to your local forecast through the weekend. If you must travel, build out extra travel time to your destination and take all necessary precautions."

Multiple weather warnings and advisories have been issued for most of the state through Saturday. For a complete listing of weather watches and warnings, visit the National Weather Service website and search by city or ZIP code.

•The Division of Homeland Security and Emergency Services is coordinating state agency response operations and communicating with local governments throughout the weather event. The state's emergency operations center activated Thursday afternoon to monitor storm response and travel conditions. The State Office of Emergency Management is prepared to deploy assets from the state's stockpiles to support local governments with storm-related needs. The State Office of Fire Prevention and Control has equipment and personnel available to assist with mutual aid requests.

•The Department of Transportation is fully engaged and responding to the current weather event, with 3,450 operators and supervisors available statewide.

To support snow and ice activities in critical areas, a total of 44 staff, including 33 plow truck operators, two supervisors and nine equipment operator instructors, have been deployed. They are distributed as follows:

The need for additional resources will be reevaluated as conditions warrant throughout the event. Statewide equipment numbers are as follows:

Variable message signs and social media are utilized to alert motorists of winter weather conditions on the thruway.

The Thruway Authority encourages motorists to download its mobile app, which is available for free on iPhone and Android devices. The app provides motorists direct access to real-time traffic information, live traffic cameras, and navigation assistance while on the go. Motorists can also sign up for TRANSalert emails, which provide the latest traffic conditions along the Thruway.

•The State Police will monitor conditions and assign extra patrols to areas that are significantly impacted by the storm. All four-wheel drive and specialty vehicles are in service, including utility task vehicles and snowmobiles.

•New York State Department of Environmental Conservation police officers, forest rangers, emergency management staff, and regional staff are on alert and monitoring the developing situation and actively patrolling areas and infrastructure impacted by severe weather. DEC is coordinating resource deployment with agency partners and all available assets are positioned to assist with any emergency response.

A press release said, “DEC is advising backcountry users to be aware of and prepared for winter conditions. Winter hiking and skiing safety and preparedness are extremely important no matter your physical ability or destination. Properly preparing for winter conditions is essential for a more enjoyable and safer experience. During and immediately following periods of heavy snowfall, avoid open, exposed areas like bare summits and use extreme caution when traveling on or near open slopes. Additional information about keeping safe outdoors is available on the DEC website.

“DEC reminds those responsible for the large-scale removal and disposal of snow to follow best management practices to help prevent flooding and reduce the potential for pollutants like salt, sand, oils, trash and other debris in snow from affecting water quality. Disposal of snow in local creeks and streams can create ice dams, which may cause flooding in nearby areas. Public and private snow removal operators should be aware of these safety issues during and after the storm.”