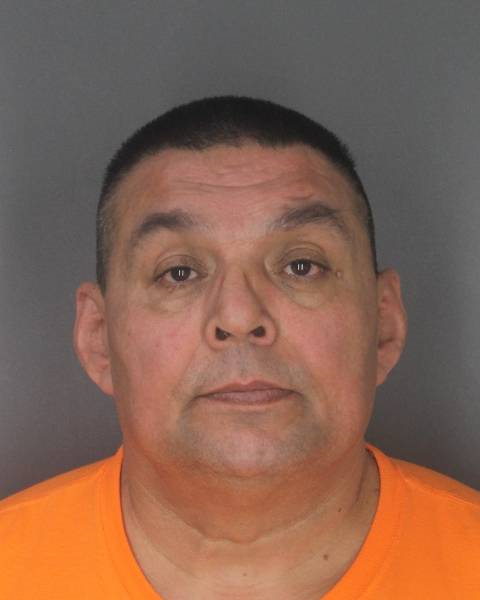 Per the Erie County DA’s office: “During the morning of Wednesday, Feb. 8, 1978, the defendant entered the victim’s home, which was located in the rear of a property on the 100 block of Pooley Place in the City of Buffalo. Once inside, the defendant intentionally caused the death of 19-year-old Linda Tschari by stabbing her multiple times.

“The victim’s brother, who lived in the front house of the west side property, went to check on his sister later that day. The victim was found deceased in the living room.

“Sauberan was linked to the crime through DNA evidence after his profile was uploaded to a national database following a felony conviction in Oregon. During the investigation, prosecutors found no evidence that the defendant was known to the victim.”

On Oct. 11, a jury found Sauberan guilty of one count of murder in the second degree (Class “A-I” felony), convicting the defendant of the only charge in the indictment against him. Jurors rendered their decision after three hours of deliberation following a five-day trial.

Flynn said, “The family of Linda Tschari has waited nearly 45 years for justice. I hope that this defendant being convicted and sentenced to a significant term of imprisonment provides her family with legal closure as they continue to mourn her untimely death and heal from this horrific crime. Solving this cold case homicide was truly a team effort that involved hard work and expertise. I want to thank the members of the Buffalo Police Department, both past and present, who never gave up on this case, as well as the forensic biologists who found key evidence that led to this conviction.”

Flynn commended Det. Mary Evans, Det. John Paradowski, Det. Leo McGrath and the other members of the Buffalo Police Department “who have diligently worked for decades to solve this crime.” Flynn also commended the forensic biologists at the Erie County Central Police Services Laboratory “for their crucial work on this case.”