She was a beloved wife, devoted mother and doting grandmother. Janet enjoyed traveling to spend time with her family in Georgia and California.

In lieu of flowers, donations would be appreciated at Ten Lives Club (https://www.tenlivesclub.com/donate) or the American Stroke Association (https://www.stroke.org) in Janet’s memory. 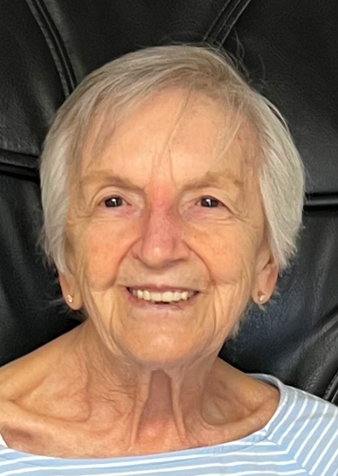