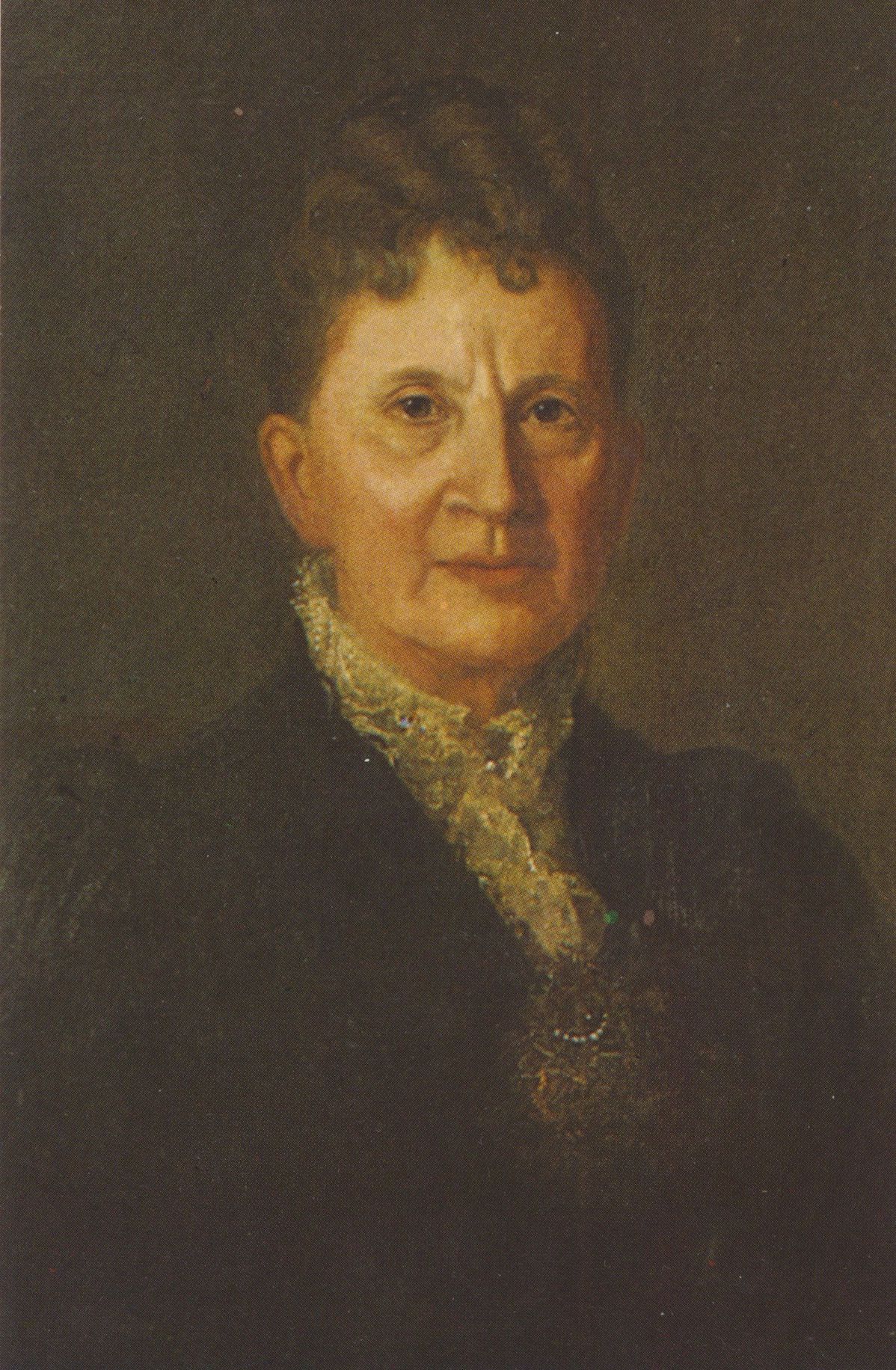 The Niagara History Center has been awarded a Conservation Treatment Grant from the Greater Hudson Heritage Network (GHHN) and the New York State Council on the Arts (NYSCA). The award will go toward the conservation and preservation of an oil on canvas portrait of Belva Lockwood by M.W. Clark.

Lockwood was the first woman to argue a case before the U.S. Supreme Court, and ran for president of the United States in 1884 and 1888, before women were allowed to vote.

The portrait of Lockwood was donated to the Historical Society in 1963 by her grandson, DeForest Ormes. Lockwood was born in the town of Royalton in 1830, educated at Gasport Academy, Genesee Academy (later Syracuse University) and the American University Law School. She died in Washington, D.C., in 1917.

“This portrait is one of the most valuable pieces of history in our collection,” History Center curator Terry Abrams said. “Belva Lockwood was a nationally prominent figure in the women’s rights movement, and also the international peace movement. She continues to be a role model down to the present day.”