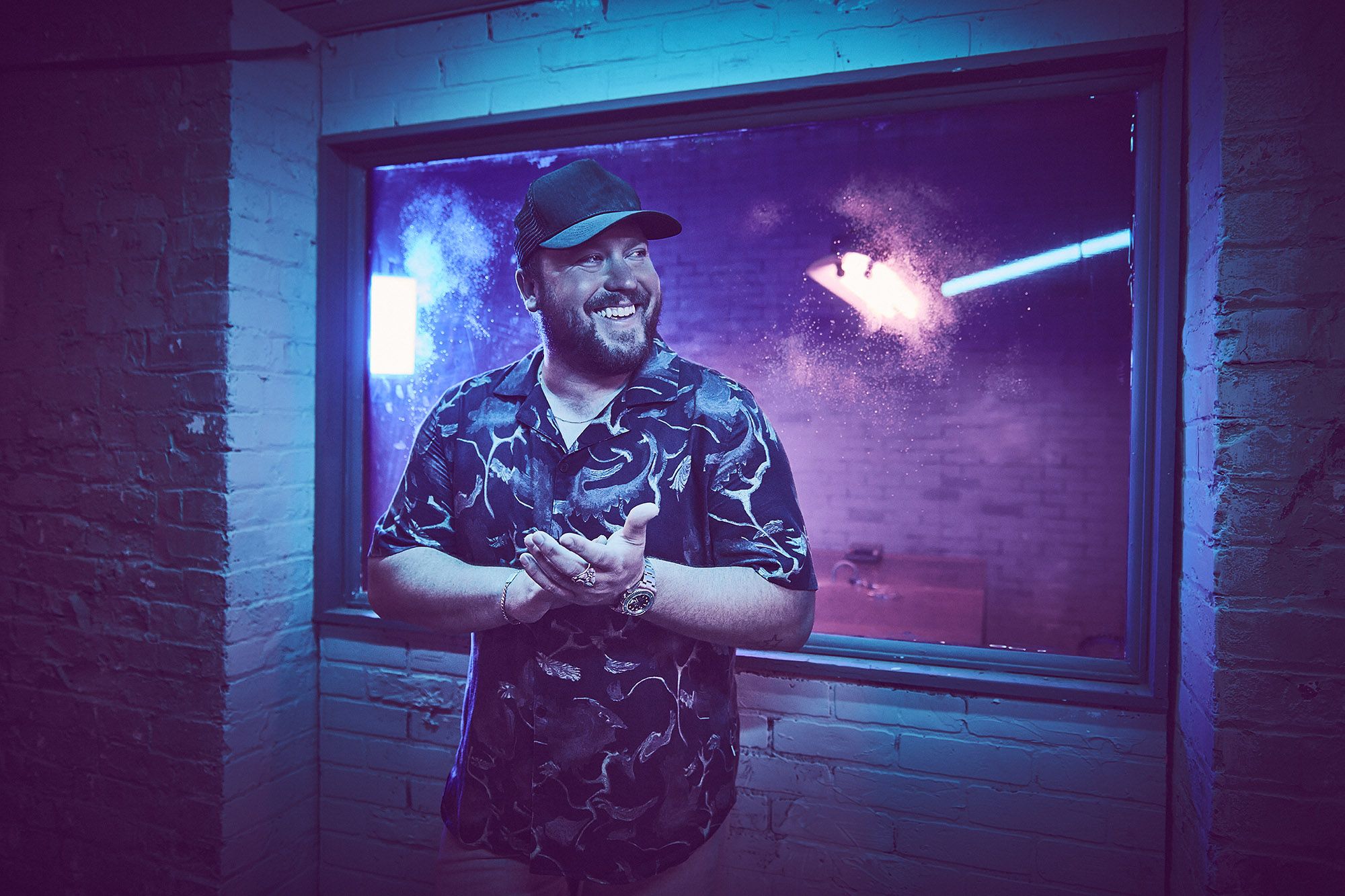 ‘We Got History’ now at country radio

Riser House/Columbia Nashville/Sony Music Nashville artist Mitchell Tenpenny is releasing a new single to country radio, “We Got History,” from his new album, “This Is The Heavy,” released in September. The song comes on the heels of Mitchell’s history-making success with the shortest time between No. 1 songs in the modern chart era with a three-week span between “Truth About You” and “At The End Of A Bar” with Chris Young.

Mitchell, who wrote “We Got History” with Andy Albert, Devin Dawson and Jordan Schmidt, said, “Everybody has a story and a past. You don’t always have to hate where you come from. It’s OK to remember who got you to where you are. There is a respect that is mature and healthy, and that’s what I wanted to talk about in this song. I’m so pumped for this to be my next single at country radio.”

Fresh off this year’s guest slot on Luke Bryan’s “Raised Up Right Tour,” Mitchell will launch his own headline tour in 2023, “This Is The Heavy Tour.” Due to popular demand for tickets when the tour went on sale, additional shows were added to the schedule. Warner Music Nashville’s Tyler Braden will open most dates. Tickets are available now at mitchell10penny.com. The tour includes back-to-back concerts at the Ryman Auditorium in Nashville on Feb. 3-4. Mitchell, a Nashville native, sold-out his first-ever headline concert there in the fall of 2021 and deemed it “a childhood dream come true.”

A press release said, “Since the beginning of his career, Mitchell Tenpenny has worked tirelessly to build and support his fan base with a steady stream of new music. He increased the flow of new music during the pandemic, and his fans have responded by soaring his career on-demand stream. He was recently recognized for surpassing the 1 billion streams threshold (currently 1.3 billion); his first triple-Platinum plaque for break-out debut single ‘Drunk Me’; a Gold plaque for his debut album, ‘Telling All My Secrets’; and a Gold plaque for current smash ‘Truth About You.’ ”