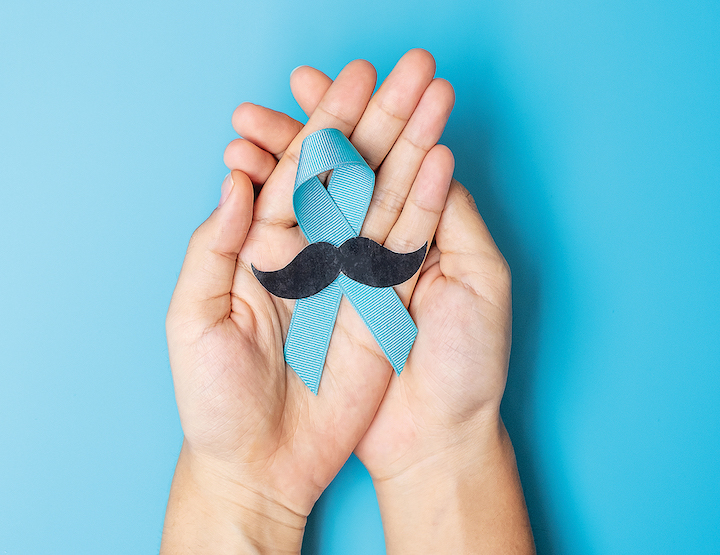 Arguably as popular as ever, Movember is a public health-focused effort designed to raise awareness of and support research into men's health issues. (Metro Creative Graphics)

If you think you’re seeing more moustaches lingering over mens’ upper lips as November unfolds, chances are your eyes are not deceiving you. November has long been synonymous with Thanksgiving and the start of the holiday season, but it’s also taken on a whole new persona in recent years, and moustaches are a significant part of that new identity.

Arguably as popular as ever, "Movember" is a public health-focused effort designed to raise awareness of and support research into men’s health issues such as prostate cancer, testicular cancer and suicide. Men who participate in Movember typically begin growing moustaches on Nov. 1 and keep them throughout the month.

The origins of Movember can be traced to 2003, when two men in Australia, Travis Garone and Luke Slattery, met for a beer in Melbourne. At that point in time, the popularity of moustaches had waned, but Garone and Slattery joked about restoring the stache to its once-lofty status. At the time, a friend’s mother was fundraising for breast cancer, and Garone and Slattery were inspired to combine their efforts to bring back the moustache with efforts to raise awareness about men’s health and prostate cancer.

That initial campaign generated significant enthusiasm among the initial participants, so the following year a decision was made to formalize their efforts and officially support a worthy cause related to men’s health. After some research, prostate cancer was chosen as the issue to formally support. The Prostate Cancer Foundation of Australia, though not an official men’s health partner of Movember, agreed to accept any funds generated by the 2004 campaign. By that time, 450 men, including some in Spain and the United Kingdom, had agreed to take part, ultimately raising more than AUD $50,000.