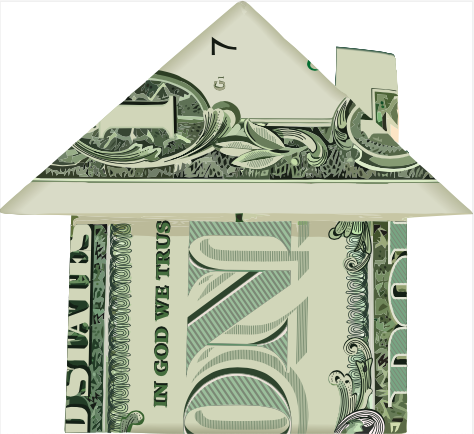 Gov. Kathy Hochul on Friday announced all New Yorkers enrolled in the Supplemental Nutrition Assistance Program will receive the maximum allowable level of food benefits for October. All households participating in SNAP – including those already at the maximum level of benefits – will receive a supplemental allotment this month, resulting in a roughly $234 million infusion of federal funding into the New York State economy.

"These emergency supplemental benefits have been vital to our efforts to combat food insecurity by helping struggling New Yorkers to feed themselves and their families," Hochul said. "No New Yorker should struggle to make ends meet and put food on the table, and the $234 million in additional SNAP funds will provide much-needed relief and support for our most vulnerable communities."

The emergency assistance supplement will be provided to all households, including those that ordinarily receive the maximum allowable benefit per month, receiving SNAP, a federally funded program overseen by the New York State Office of Temporary and Disability Assistance (OTDA). Households already near or at the maximum benefit level – $939 for a household of four – will receive a supplemental payment of at least $95.

OTDA began issuing the emergency supplemental benefits in April 2020 to those SNAP households receiving less than the maximum monthly benefit amount. When New York state's emergency declaration expired in June 2021, the agency successfully worked with the federal government to secure the maximum allotment for all SNAP households until the expiration of the federal declaration of a public health emergency, which was extended until January and will enable OTDA to continue issuing these benefits through February.

Hochul’s team said, “New Yorkers continued to rely heavily on SNAP this summer, with more than 1.6 million households, including more than 2.8 million New Yorkers, throughout the state enrolled in the program in August. While SNAP recipients statewide remained relatively flat compared to July, they were up 3.5% over August 2021, highlighting the continuing demand for these critical benefits.”

New York State OTDA Commissioner Daniel W. Tietz said, "We recognize that many New Yorkers continue to face challenges, and that it is especially difficult for those who have already been struggling to feed themselves and their families. This additional assistance is providing much-needed relief, and helping hundreds of thousands of individuals and families to put healthy, nutritious food on the table."

Hochul’s team said, “SNAP plays an important role in New York's ongoing economic recovery, and has injected more than $2 billion into the state's economy since January. Every federal dollar invested by SNAP generates up to $1.54 in economic activity, according to a federal study quantifying the impact of SNAP on the U.S. economy.

“These supplemental benefits are also a critical lifeline for New Yorkers in need, as about 14% of the state's population relied on SNAP benefits last year, according to a recent study. More than half of recipient households were families with children, and about 48% included an adult over the age of 55 or a person with a disability.”

As with the prior months, the payments will be delivered directly to recipients' existing Electronic Benefit Transfer accounts and can be accessed with their existing EBT cards. Like regular SNAP benefits, the supplemental benefits can be used to purchase food at authorized retail food stores. Any unused SNAP benefits will automatically carry over to the following month.