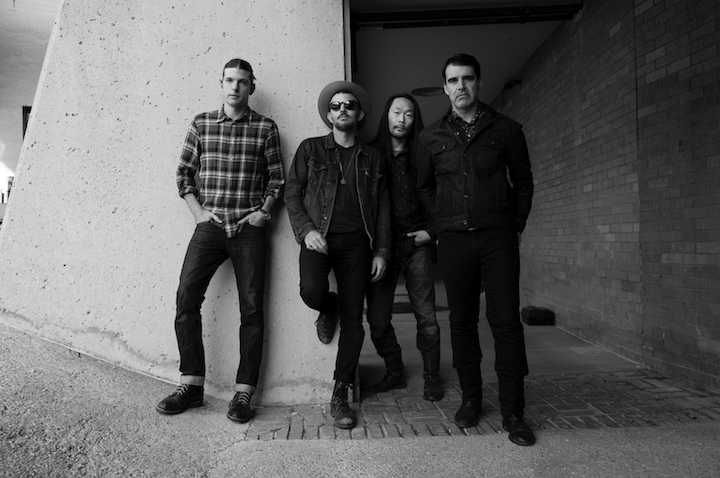 Artpark announces 'An Evening With The Avett Brothers'

Americana-folk-rock band The Avett Brothers will perform in the Artpark Mainstage Theater at 8 p.m. Sunday, May 21, 2023. Tickets will go on sale at 10 a.m. Friday, Oct. 28. The concert is presented by Artpark & Company and Funtime.

Three-time Grammy Award nominees The Avett Brothers made mainstream waves with their 2009 major label debut, “I And Love And You,” which landed at No. 16 on the Billboard 200 and garnered critical acclaim. In 2012, “The Carpenter” hit No. 4 on the Billboard 200, followed by “Magpie And The Dandelion” in 2013, which debuted at No. 5.

In 2016, the band was inducted into the North Carolina Music Hall of Fame. 2017’s documentary “May It Last: A Portrait of The Avett Brothers” (co-directed by Judd Apatow and Michael Bonfiglio) chronicles the process of writing 2016’s “True Sadness” (which debuted at No. 1 on Billboard’s top and rock albums charts). The film was released theatrically and on HBO to rave reviews. It is now available on DVD/Blu-Ray/VOD.

In 2019, the band released its 10th studio album, “Closer Than Together,” which featured single “High Steppin.' ” “The Third Gleam” (August 2020) debuted at No. 1 on Billboard’s Americana/Folk, rock and vinyl albums charts.

“Swept Away,” a musical inspired by and featuring the music of The Avett Brothers, premiered in January 2022 at Berkeley Repertory Theatre.

The band is currently on tour throughout the U.S. More information is available at https://www.theavettbrothers.com/.

Tickets for indoor reserved seats for “An Evening With The Avett Brothers” will be available for purchase online at ticketmaster.com. The Artpark box office will be open from 10 a.m. to 4 p.m. Friday, Oct. 28, at 450 S. Fourth St., Lewiston. Visit artpark.net for more information.