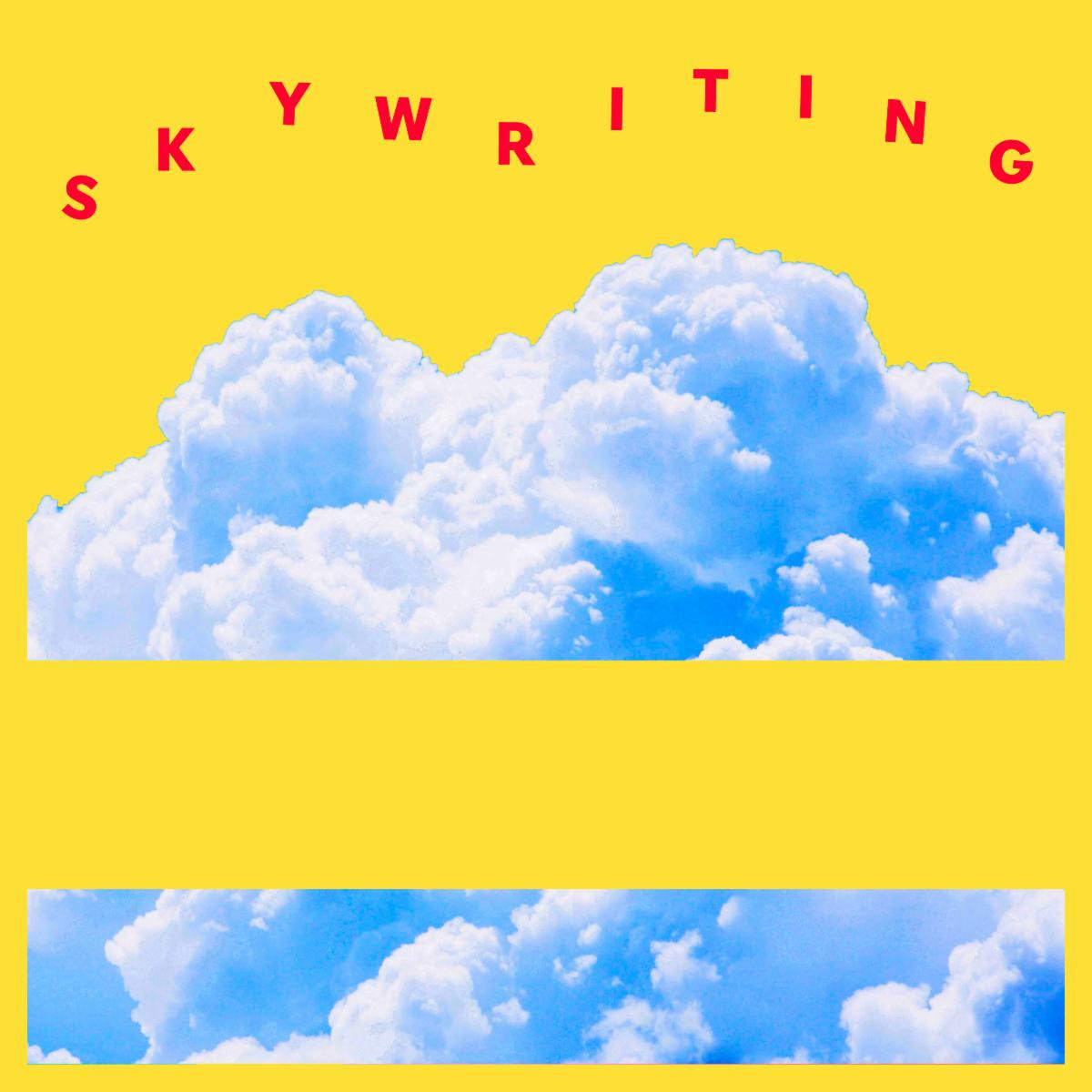 Andrew McMahon in the Wilderness is 'Skywriting'

√ Something Corporate Confirmed for ‘When We Were Young 2023’

Veteran indie-pop singer-songwriter-pianist Andrew McMahon in the Wilderness has released his new single, “Skywriting,” via Nettwerk.

Press here to listen and press here to watch the official lyric video, edited by Katie Reahl with art direction from Tyler Spangler, which first premiered with BrooklynVegan.

McMahon will celebrate the release of “Skywriting” with a special, intimate, sold-out show at The Hotel Café in Los Angeles tonight, featuring an opening set from Los Angeles singer-songwriter Ella Vos, the featured backup vocalist on his current alternative radio single “Stars.”

“Creating for a living, you want every song to be your biggest, every lyric to be your best, but in the end, it takes time to know whether or not what you’ve made will outlast you or at least the moment of its creation,” McMahon said. “When I think about the act of skywriting, it really is a perfect metaphor, not just for creating but for living. It’s a big gesture to own a place in the clouds even if it’s just for a moment. To share a bit of yourself on a big stage no matter who looks up to find you there. In the grand scheme of things, what we think will last is, in fact, temporary, so maybe doing something daring and beautiful is really what it’s all about. I came at this song with a sense of freedom. Comforted knowing that for a moment I was sharing a room with friends who wanted to make something together. We danced around the studio, made each other laugh and wrote a song about the wonderful magic trick of existence. Now you see it, now you don’t.”

McMahon’s jubilant radio single, “Stars,” is currently impacting alternative radio stations nationwide with airplay on over 30 stations across the country, as well as SiriusXM’s Alt Nation, where it’s been rising up the Alt-18 weekly countdown, reaching No. 10 this week.

A press release explained, “Over the last two decades, Andrew McMahon has successfully experienced musical rebirth many times and has consistently arrived on the other side stronger than ever. The East Coast-born, SoCal-based artist first co-founded the pop-punk outfit Something Corporate in 1998, serving as the group’s singer, pianist and songwriter, and leading the band to major chart success in the early 2000s via the albums ‘Leaving Through The Window’ (2002) and ‘North’ (2003). Soon after, McMahon resurfaced with the more personal solo project Jack’s Mannequin, finding success through three studio albums, with the second (‘The Glass Passenger,’ 2008) and third (‘People and Things,’ 2011) entering the top 10 on the Billboard 200 chart (and their debut, ‘Everything In Transit’ (2005), reaching Gold status).

“In 2014, McMahon released his debut album under his own name and new moniker, Andrew McMahon in the Wilderness, featuring the breakout top 5 alternative radio singles ‘Cecilia and the Satellite’ and ‘Fire Escape.’ Andrew McMahon in the Wilderness has since released the hook-packed albums ‘Zombies On Broadway’ (2017) and ‘Upside Down Flowers’ (2018), amassing over 275 million total streams to date, performing at such marquee festivals as Lollapalooza, Austin City Limits, Riot Fest and Firefly, and touring alongside the likes of Weezer, Panic! at the Disco, Gavin DeGraw, Allen Stone and this summer’s ‘Hello Gone Days Tour’ co-headliner Dashboard Confessional, as well as one of McMahon’s idols, Billy Joel, who he opened for on select dates this summer.

“McMahon has also sold nearly 2.5 million albums across all of his musical projects, received an Emmy nomination for his work on the NBC show ‘Smash,’ and released his memoir, ‘Three Pianos,’ in October 2021, which is now available in paperback, as well as an audiobook read by Andrew with special musical sections that he exclusively scored for this.”

Additionally, in 2006, McMahon founded the Dear Jack Foundation after surviving his own battle with acute lymphocytic leukemia (ALL). The nonprofit charity provides impactful programming that directly benefits adolescent and young adults diagnosed with cancer in order to improve quality of life and create positive health outcomes from treatment to survivorship for patients and their families.

DJF will host the 13th annual Dear Jack Benefit on Nov. 11 with a sold-out event at Chicago’s House of Blues with a special VIP event the night before. For more information or to donate, visit www.dearjackfoundation.org.