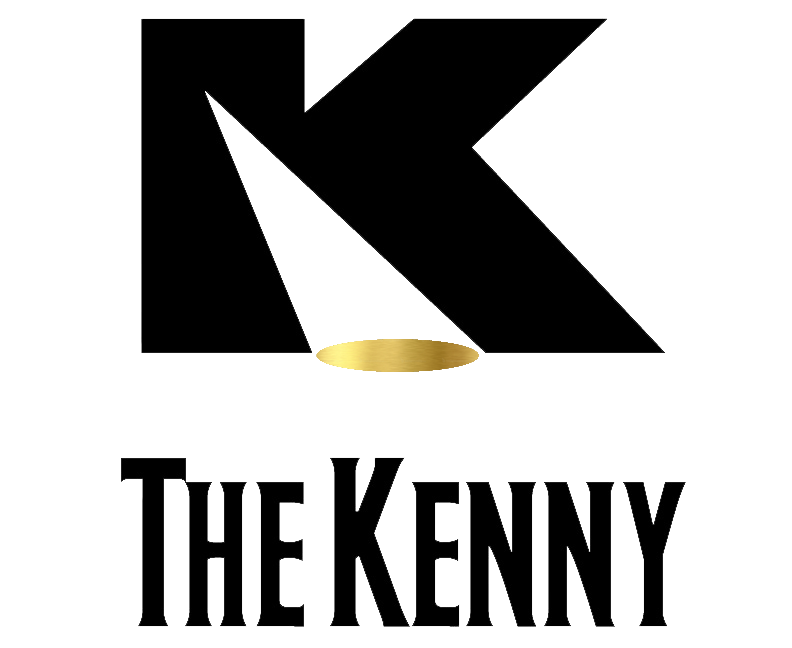 Shea’s Performing Arts Center announced it is accepting applications for the 2023 Kenny Awards, which will be held at Shea's Buffalo Theatre at 6 p.m. Saturday, May 27, 2023.

A press release stated, “The Kenny Awards, presented by Shea’s Performing Arts Center and The Lipke Foundation, and now in its 30th year, celebrates excellence in high school musical theater in Western New York. The Lipke Foundation will provide a $10,000 grant to the theater program that receives the award for Outstanding Musical Production.”

Applications are available at sheas.org, in addition to being sent to schools throughout Western New York. Completed applications must be submitted by 5 p.m. Friday, Oct. 28. Ten finalist schools will be selected to participate in the 2023 Kenny Awards.