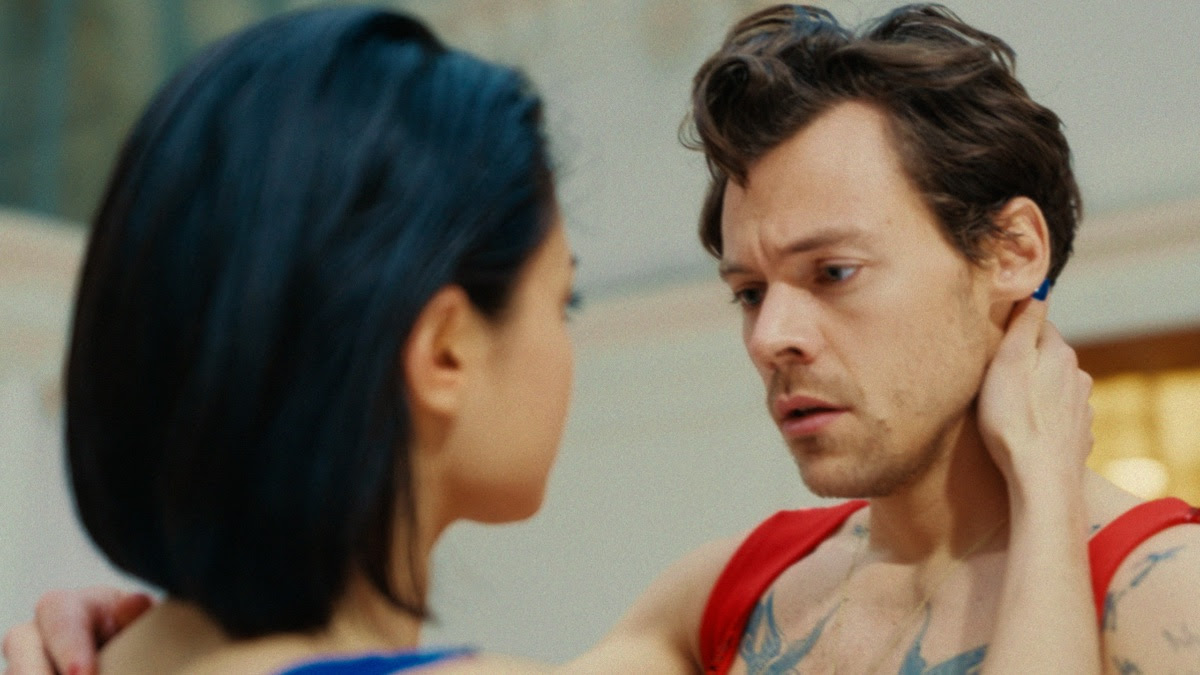 Harry Styles’ critically and commercially acclaimed single “As It Was” adds a 15th week at No. 1 on the Billboard Hot 100 songs chart. The song is the longest reign by a British act, as well as the longest running solo No. 1 song in Billboard Hot 100 history. “As It Was” is also the first song ever to spend its first 25 weeks in the top three positions on the same chart, with 24 of the 25 in the top two extending its record.

To keep on theme with another week at No. 1, Styles’ film, “Don’t Worry Darling,” debuted at No. 1 at the North American box office.

Last week, Styles made history at Madison Square Garden as a banner was raised to the rafters following 15 consecutive nights of “Love on Tour” at the Garden. He’s kicked off his six-night residency at Austin’s Moody Center and will continue in Chicago for six nights at United Center, before wrapping up at Los Angeles’ Kia Forum for a 15-night run concluding on Tuesday, Nov. 15.