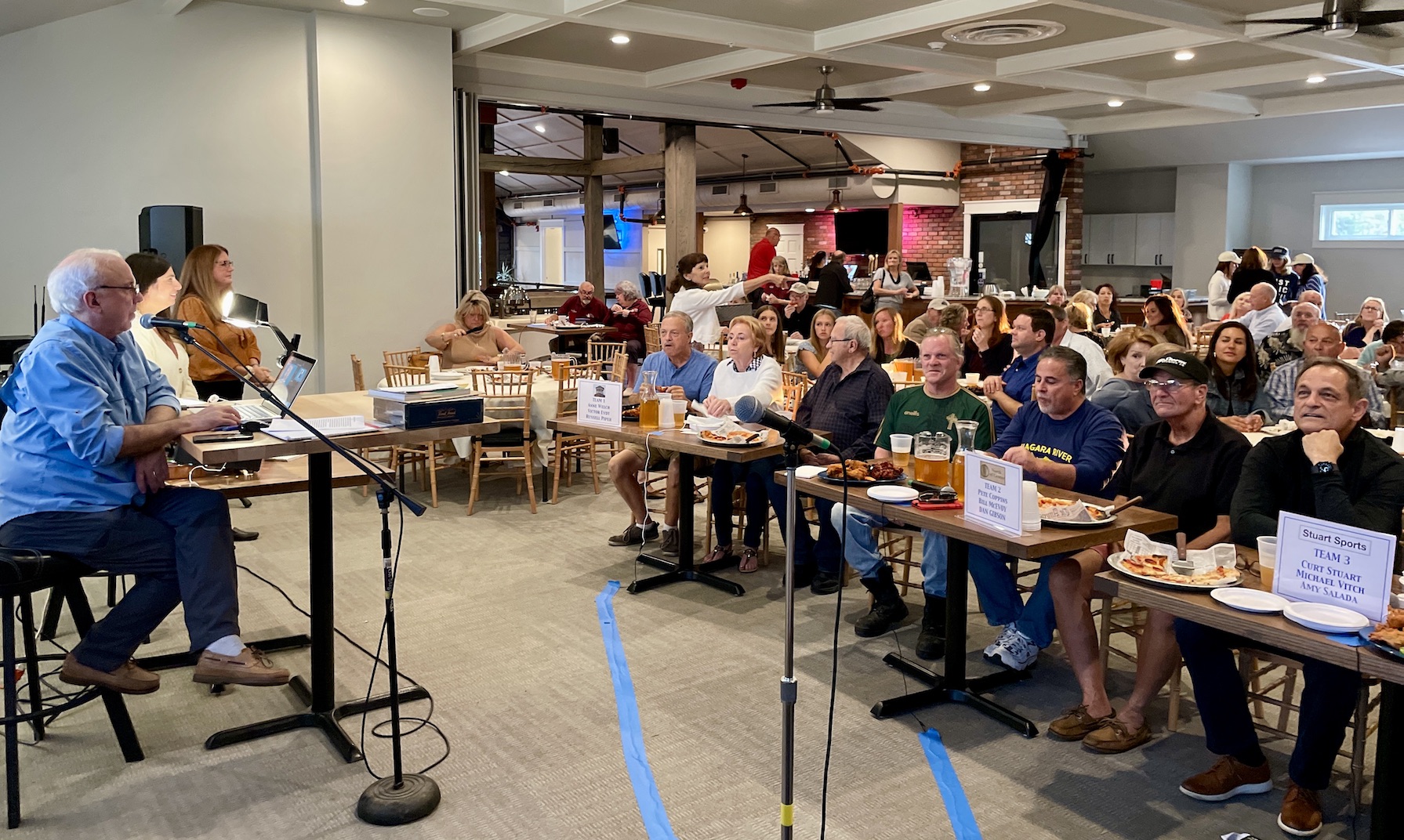 Simonson said, “It was a full house at the Brickyard last Thursday, when four teams competed for the top prize at the annual Historical Association of Lewiston’s ‘Jeopardy’ tournament. The fundraiser included questions for both the audience and teams, in addition to recognizing this year’s association’s award winners for community service and volunteerism. The Village of Lewiston team, composed of Mayor Anne Welch, Deputy Mayor Victor Eydt and Village Historian Russell Piper, were victorious in capturing the championship trophy.” 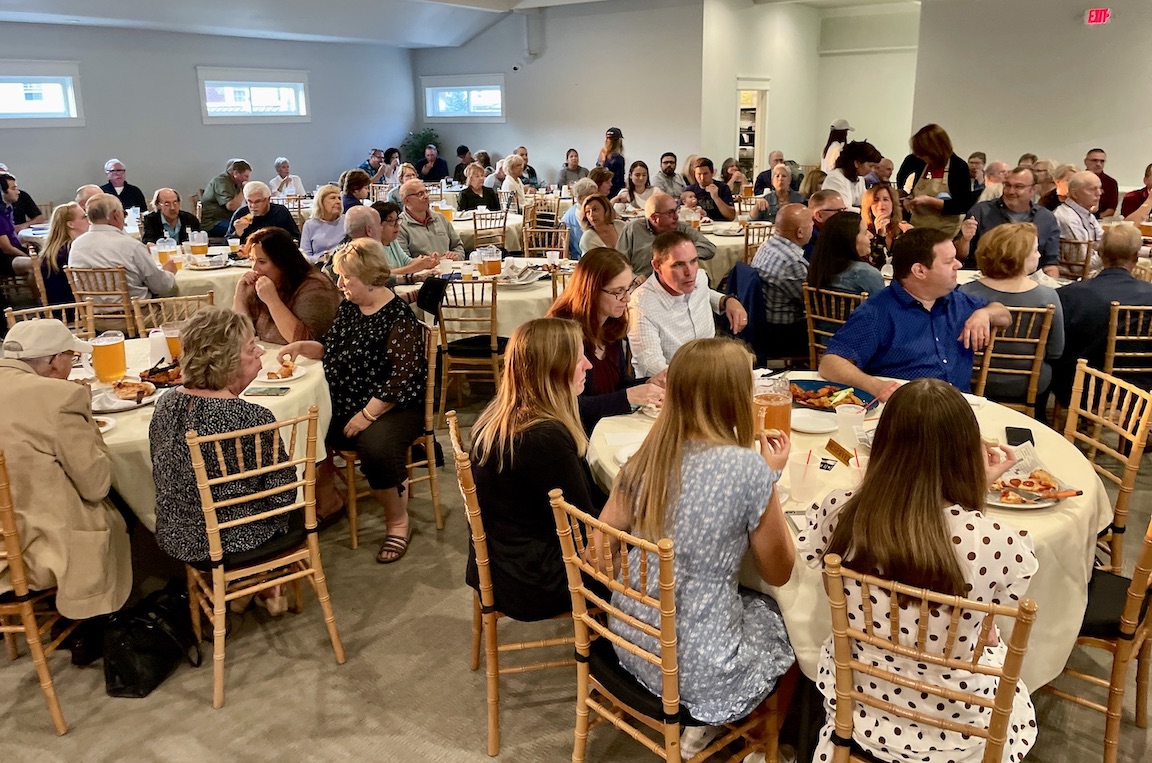 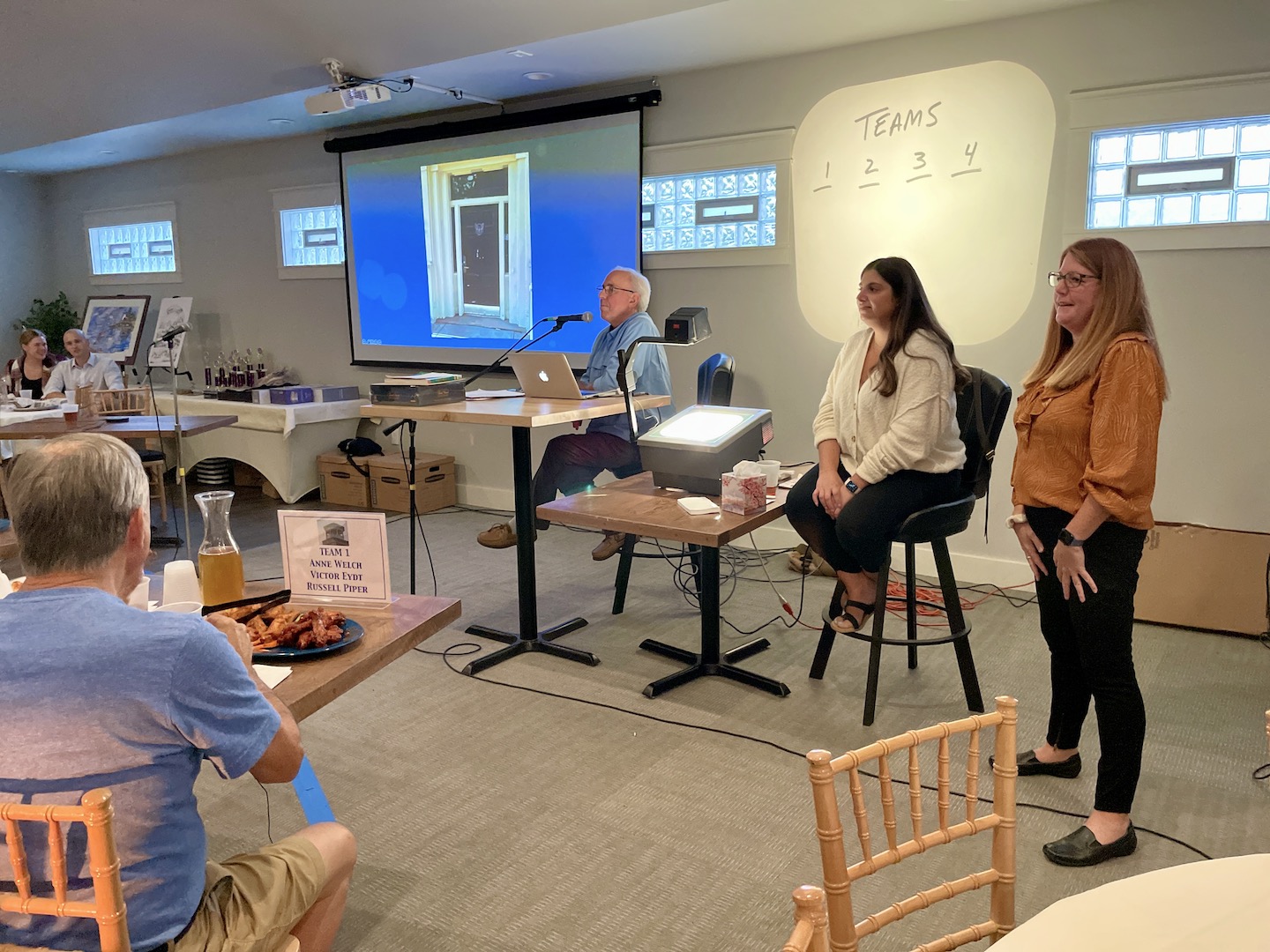 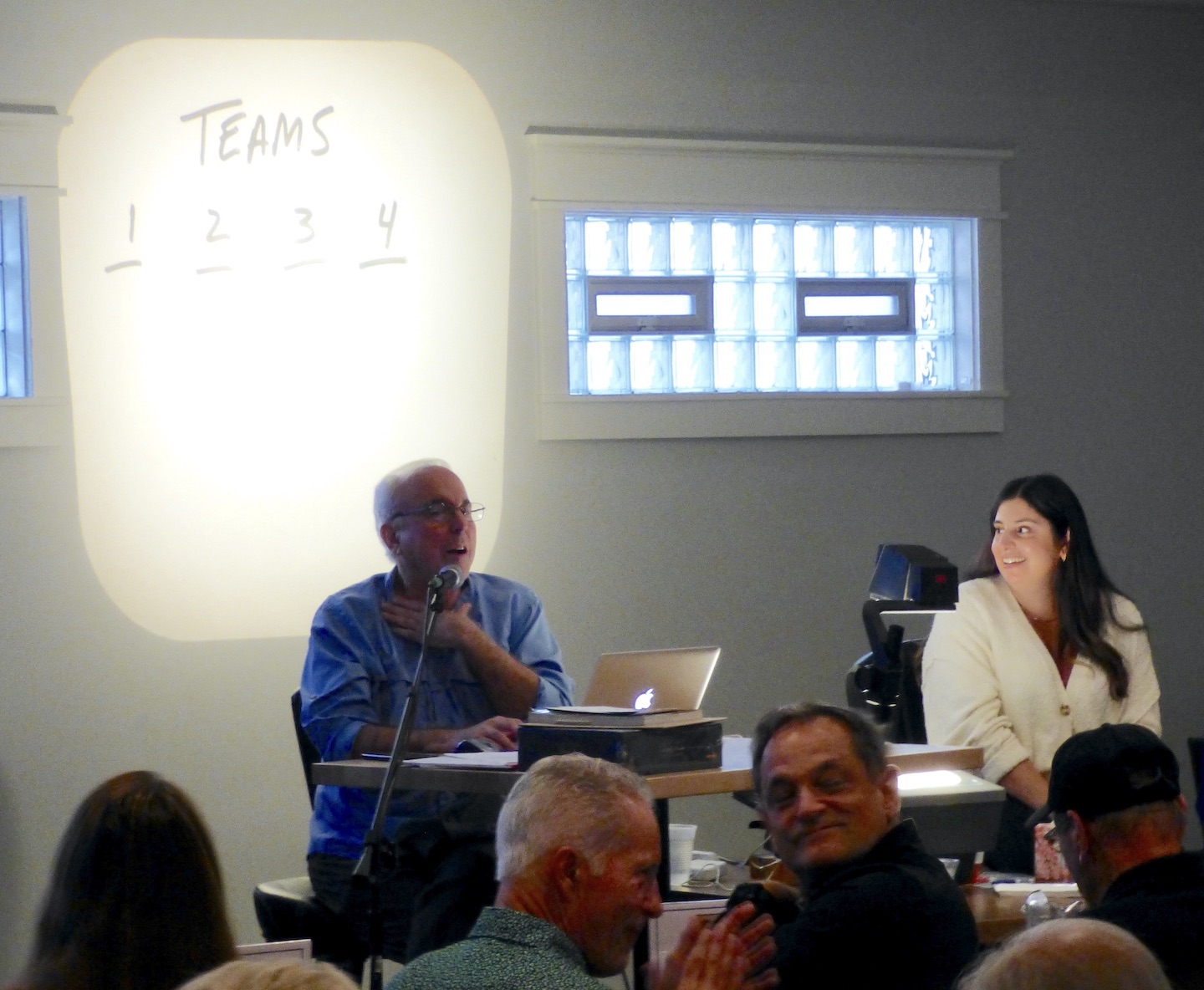 The audience dined on BBC pizza and chicken wings, and answered questions in between rounds. “Lewiston Jeopardy” also featured raffles, auctions and awards bestowed upon the following:

•Volunteer of the Year – Leandra Collesano

•Business of the Year – Rocco and Carla DelGrosso, owners of the contracting firm Krislyn Co.

The association’s next fundraiser will feature “Mike Randall as Mark Twain” on Nov. 5 at the First Presbyterian Church in Lewiston. Tickets are $50 and can be obtained by calling the Lewiston Museum at 716-754-4214.